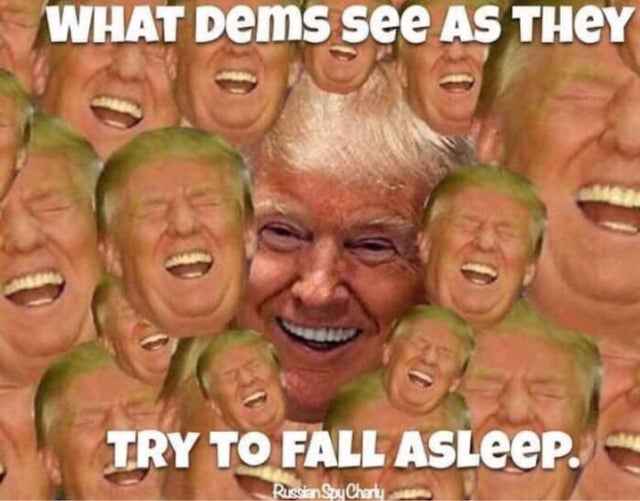 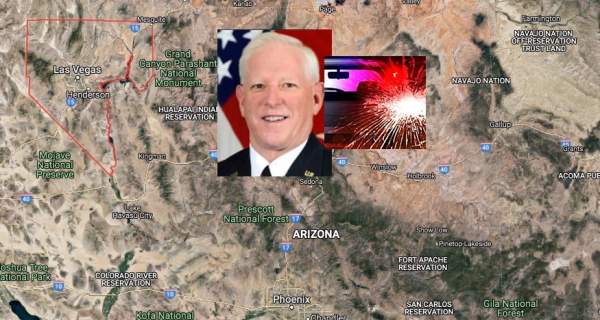 CLARK COUNTY, NV. (THECOUNT) — Bob Herbert, a longtime former aide to U.S. Sen. Harry Reid and a major general in the Nevada Army National Guard, has been identified as the victim in a Friday vehicle crash. Details of the crash were not provided. Her
¡ Ingresa para dar Like, Comentar, Seguir y muchas cosas ms ! 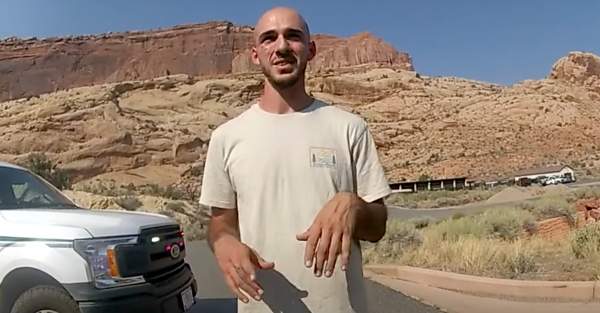 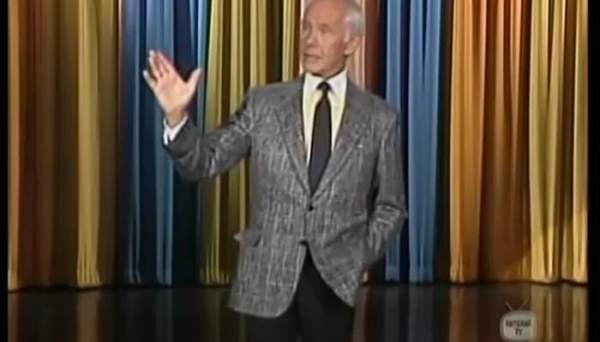 It was 34 years ago this September that Joe Biden’s first of three presidential campaigns was embroiled in a plagiarism scandal, one that would torpedo the bid in controversy. While journalists and late night hosts in 2021 don’t seem interested in mo
¡ Ingresa para dar Like, Comentar, Seguir y muchas cosas ms ! 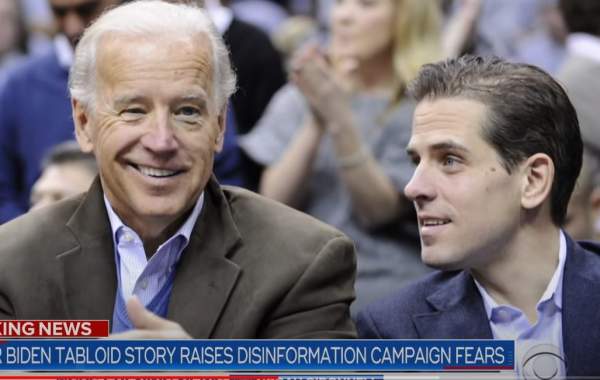 Politico thought it broke a major story this week, claiming to have confirmed the authenticity of emails found on Hunter Biden’s laptop, emails that were suppressed by Politico itself at the height of the 2020 presidential campaign. Playbook claimed
¡ Ingresa para dar Like, Comentar, Seguir y muchas cosas ms !
Cargar más publicaciones 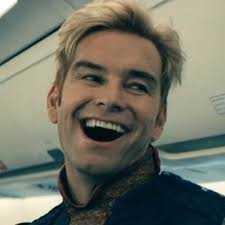