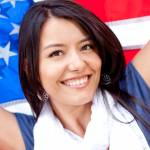 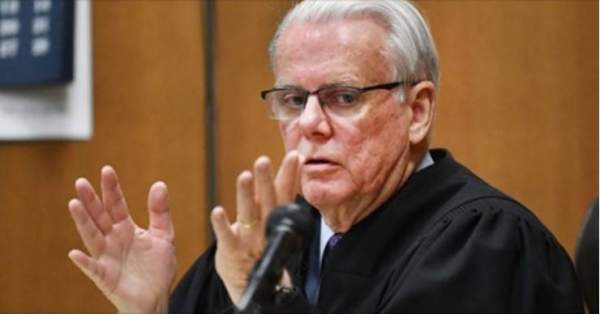 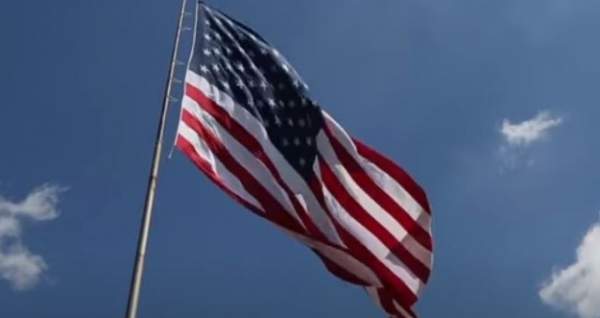 More insanity from the left.
Bitte melde dich zuerst an! 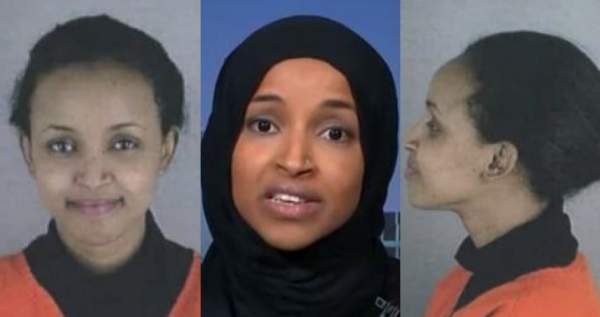 A total pile of garbage.
Bitte melde dich zuerst an!