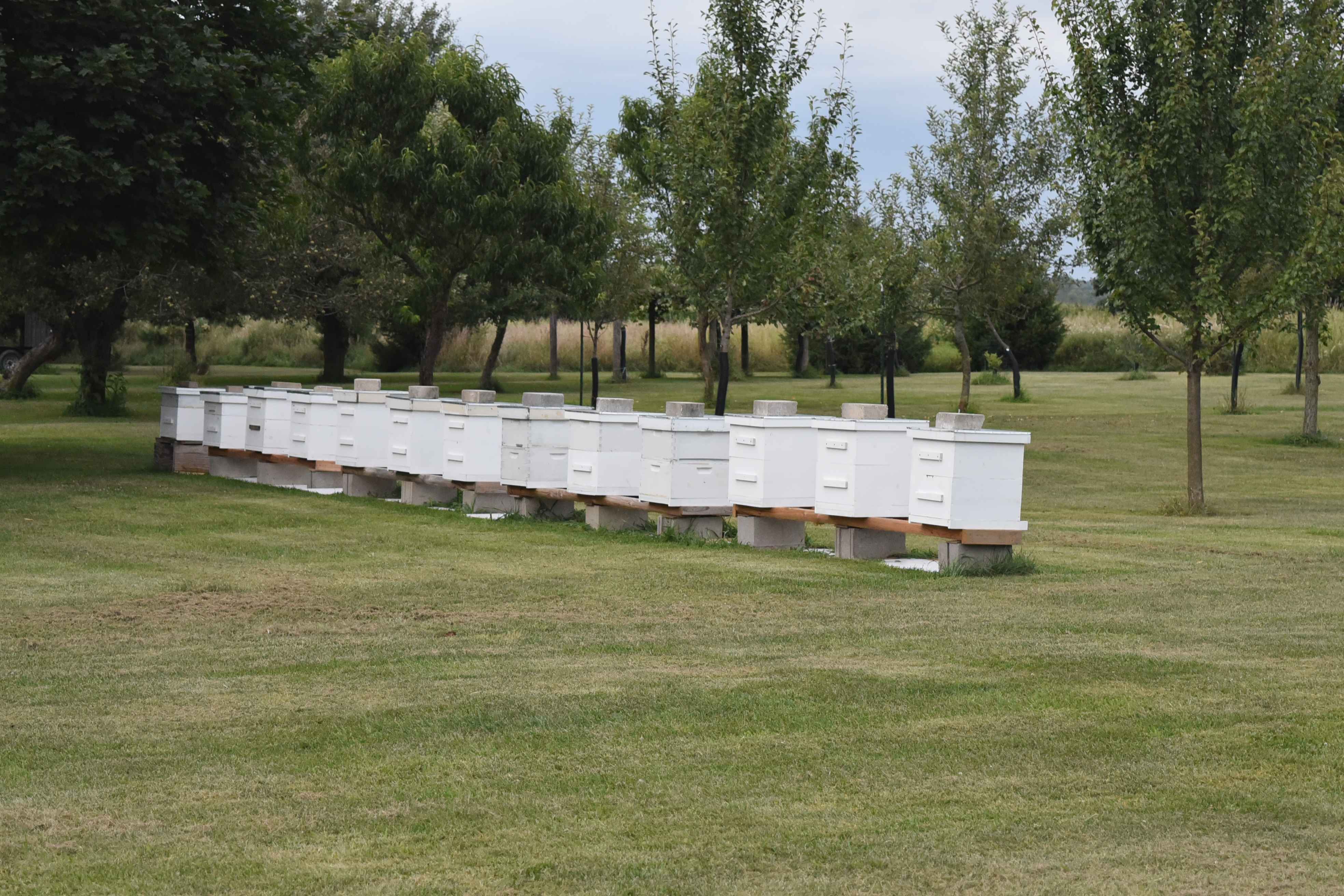 Fact; Globalists are a big Anti-American bird. It has a left wing which is the democrat party! And it has a right wing which is the Republican Party! But it’s the same bird that craps on all of us!
Words cannot express how disappointed I am having lost all faith in this weak minded and spineless party ! I have witnessed the overthrow of our republic and constitution while our so called justice system and elected officials turn their backs on America and did nothing!
I believe without a doubt that both parties’ Democrat and Republican are in name only. Both have for the love of money sold America out surrendering it to Globalist who all hates the American people and our constitution!
I have decided that I will no longer give any support or even vote for Republicans again. I’m now looking for a new party to support in the future one that offers a put America first agenda! 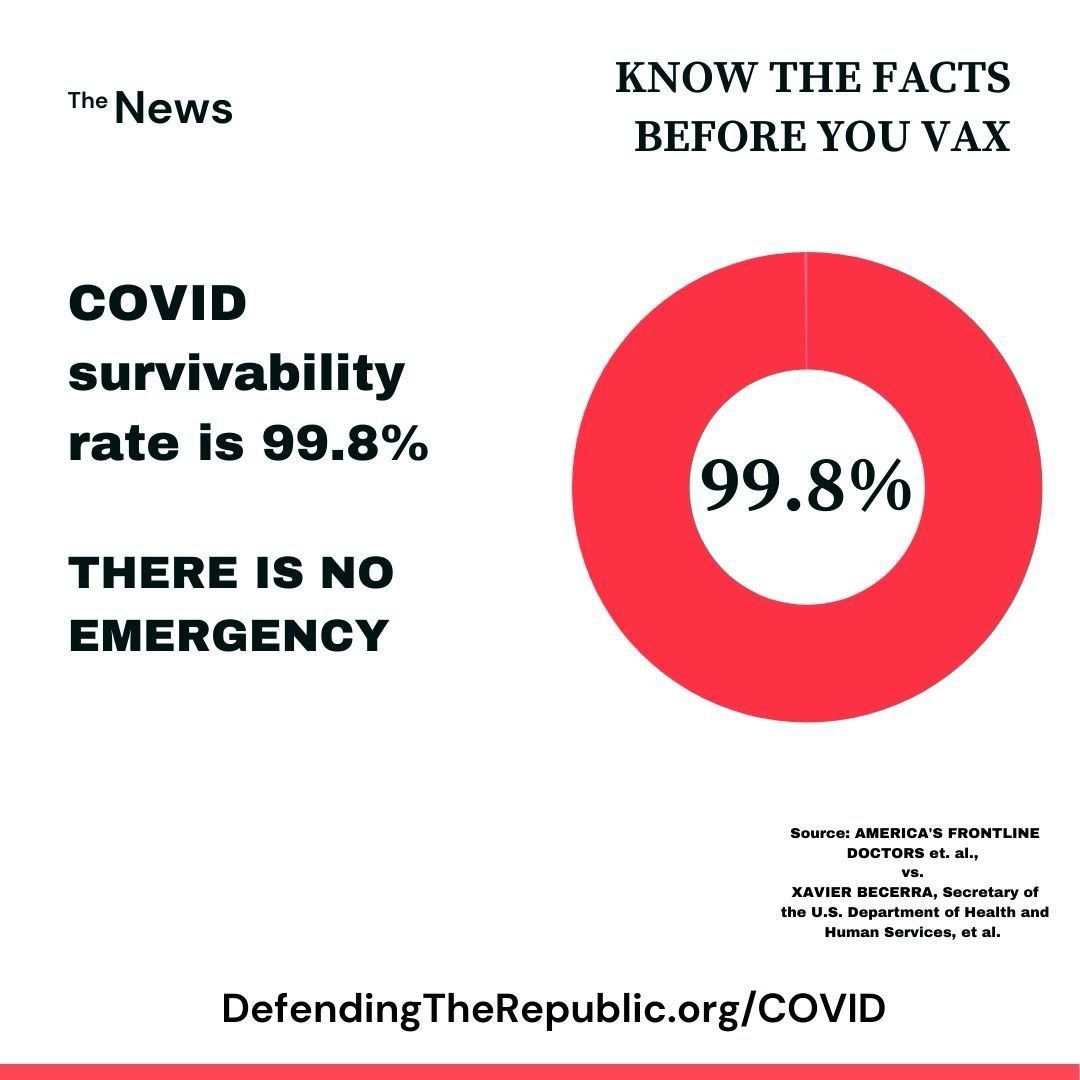 They are all in on it. The mainstream media and the government are all working together regardless of which side they say they are on. They are on one side, we are on the other. Even conservative "hero" Tucker Carlson has said the COVID-19
Please log in to like, share and comment! 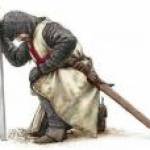 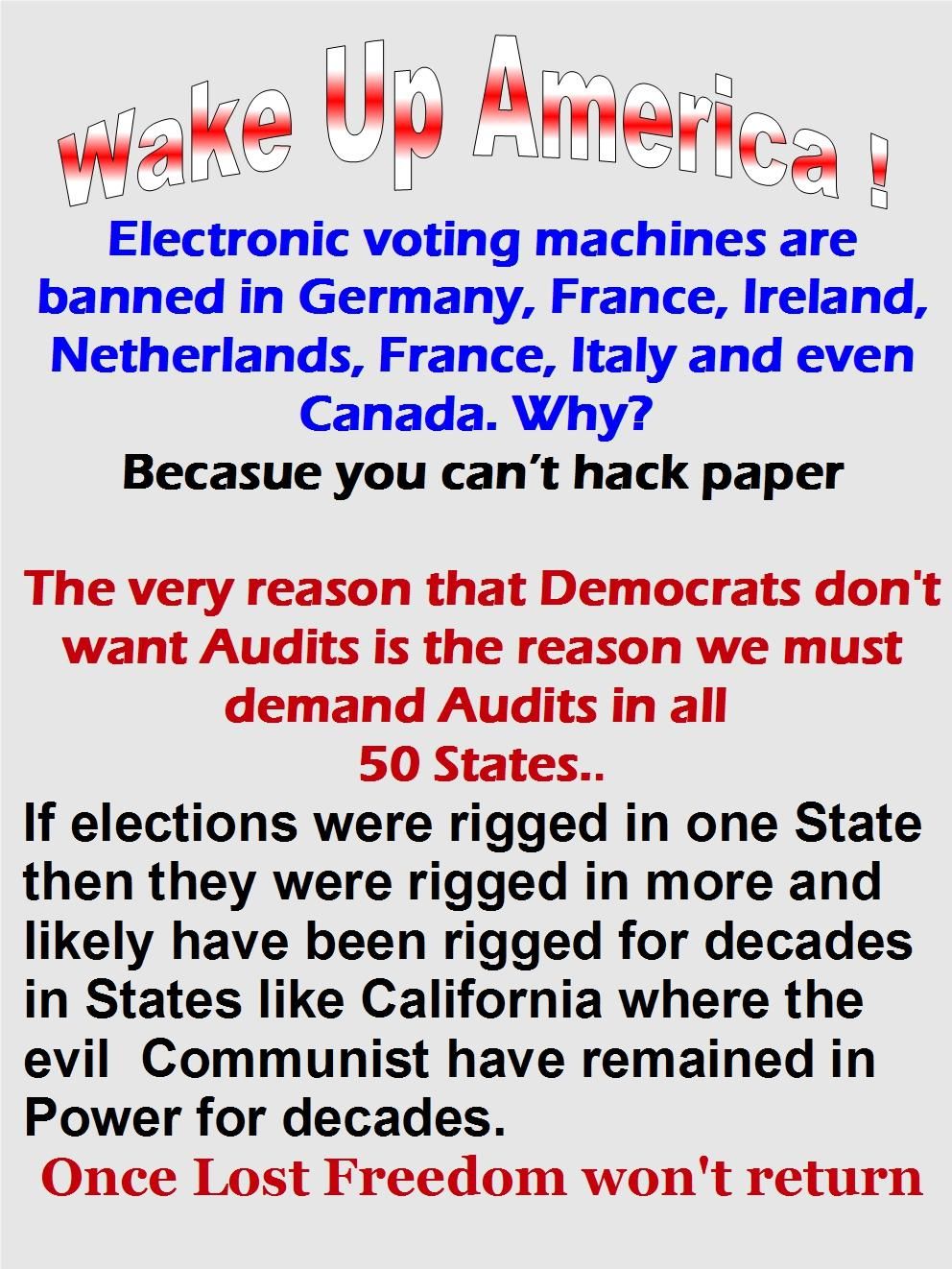 PROTECT our CHILDREN, SIGN PROTEST today:
https://traditionalvalues.us/s....trans-schools-S.aspx
For too long, the radical Left has succeeded with hijacking our public schools and imposing their agenda on our parents, teachers, and students. Now is the time for conservatives to take back our schools and stop the Left's Transgender Agenda! https://traditionalvalues.us/s....trans-schools-S.aspx 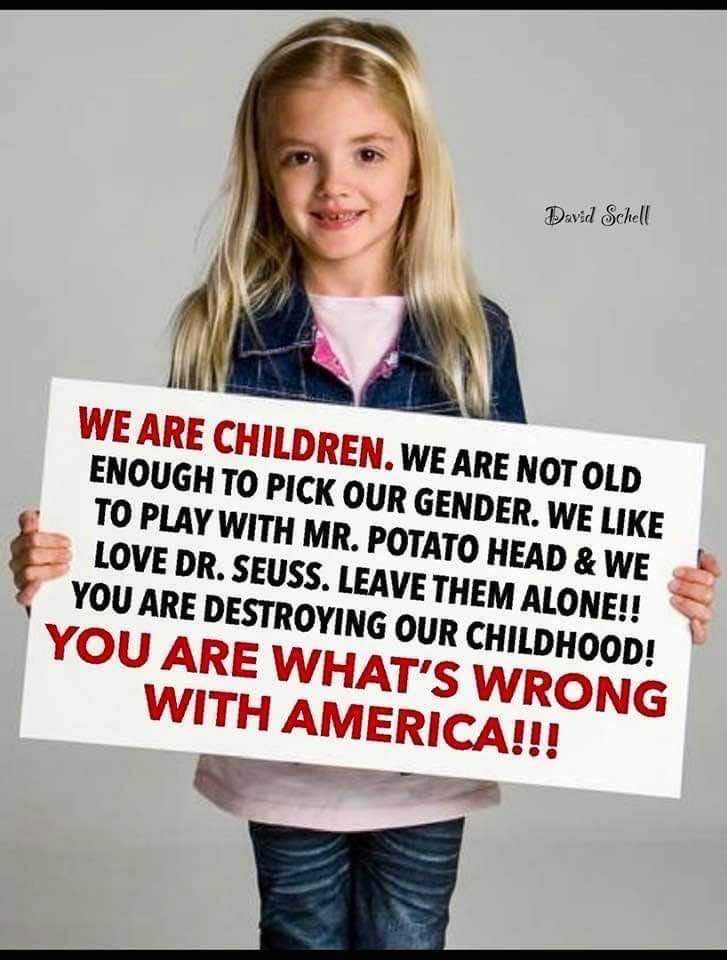 PLEASE STOP supporting or giving anything to the Republican Nation Committee! They are using your support to finance America’s enemies the Globalist elite communists! Please if you have a candidate you want to support do it directly. All of them have web sites you can go to and donate. This will help stop the Rhinos from getting reelected.

You have poked BeeMan 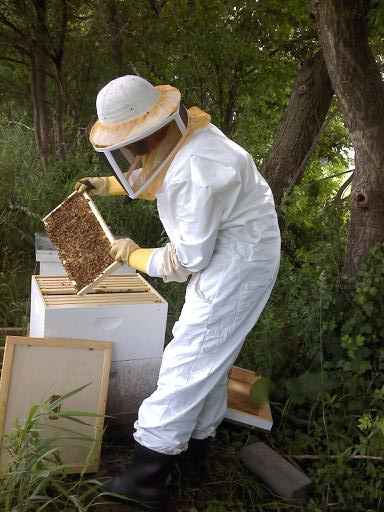