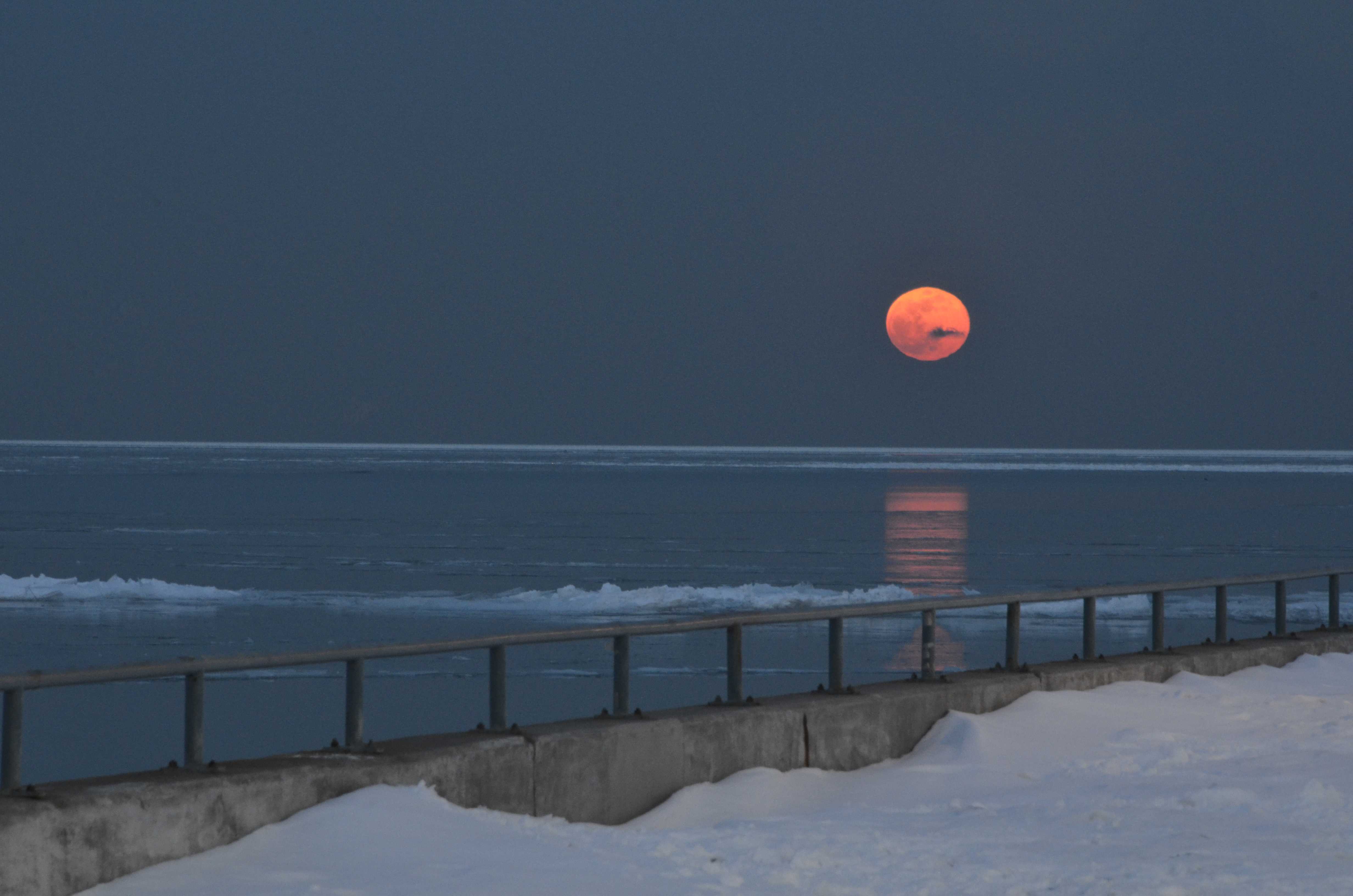 Only 2 days left for some great FREE ebooks.

Do you expect to be raptured away from the earth when tribulation comes? Will people be left behind, or are we all Still Here? Are you prepared to stay? I know it's not nearly as comfortable to think about as being whisked away, but the rapture and a 7-year tribulation are an almost uniquely American belief. Learn the history of that in STILL HERE! Surviving the End Times.

John 17:15 -- "I do not ask that you take them out of the world, but that you keep them from the evil one." - Christ's prayer for His followers

The End Times. The Rapture. A world dictator called the Antichrist. The great tribulation. Christ’s second coming. What do you know about these topics? What you’ve heard in church? Maybe all you know is what you’ve read or seen in popular fiction. But do you know and understand where some of these ideas came from?

I know I didn’t. I’d been taught about the End Times from the pulpit in several churches we had attended over the years. And yet, something gnawed at me about a few of the Scriptures used to support those teachings.

And then, roughly six years ago, I began a Spirit-led journey through the Bible that I never imagined would result in a book. Now, here it is.

Open your mind to the possibility that most, if not all, of what you’ve been taught is wrong.

Please pray for a woman named Courtney Odor. She's a lesbian who took offense at a post on my FB author page and now is recruiting her minions to attack me and my novels. She's calling my post hateful, and then goes on the attack. Sad. Now I'm both homophobic and racist.

When one tries to "reason" with an Extreme Left Democrat, remember you are dealing with a person who sincerely believes that a man can be a woman and a woman can be a man and that such a delusion should be encouraged, not discouraged. Discouragement of the delusion is considered immoral and bigoted. Thus, our society has unnecessary dilemmas concerning bathrooms, athletic competition at all levels, and "pronoun" controversies subjecting ourselves to all manner of laws, rules, regulation, and more needless government control.

Like it or not, that's how it is. How to fit into this belief system?

Here is a suggestion to break the left's ridiculous gender ideology and denial of biological reality.

President Trump should make a declaration that he is identifying as a woman. The left will have to (1) admit the absurdity of their gender ideology or (2) accept and celebrate "Donna Trump" as the first woman President, thus beating Hillary, Liz Warren, Amy Klobuchar, Kamala Harris and Kirsten Gillibrand to the glorious goal of one of their "female firsts". 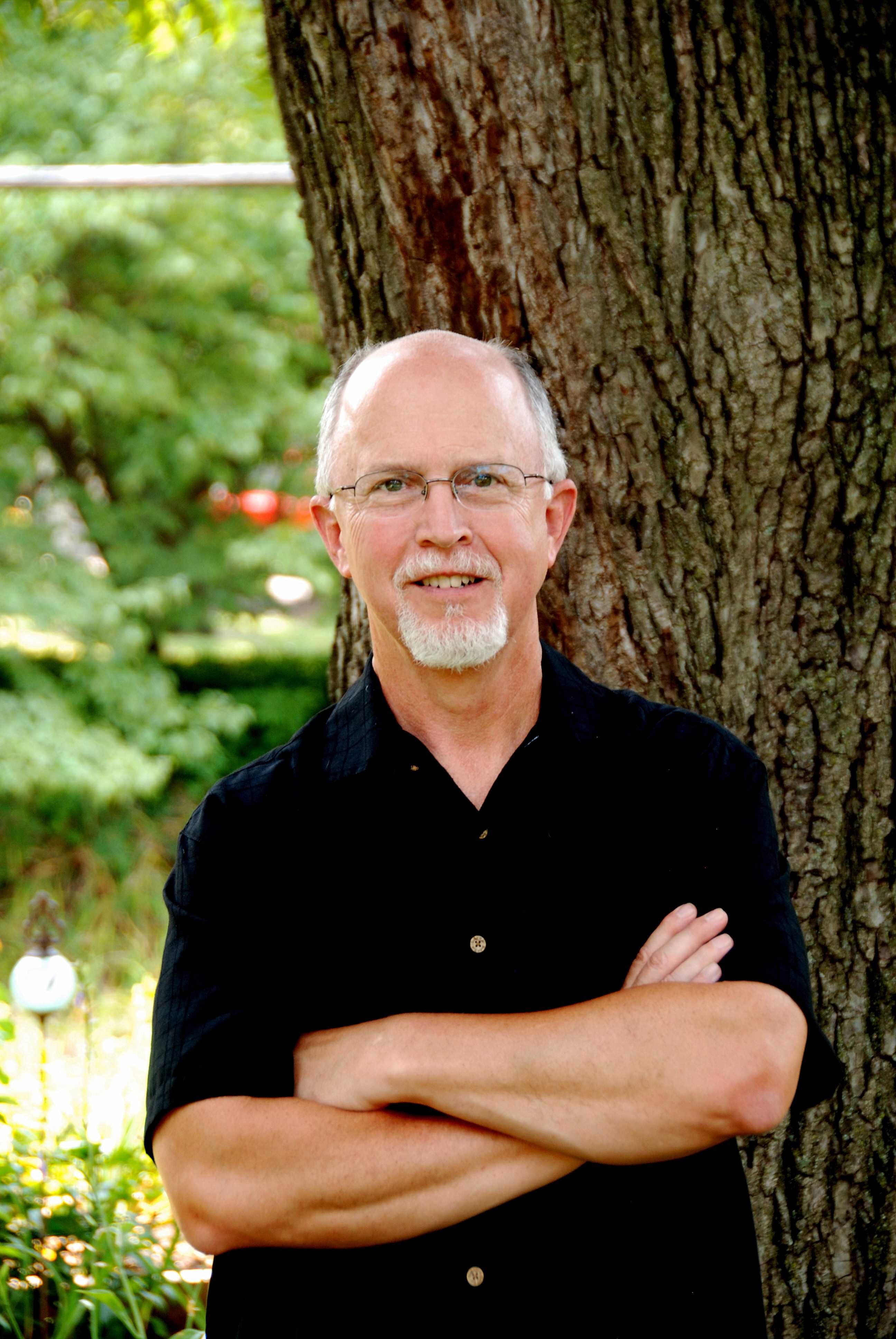