More Signs of the Prophetic Times --- Wars and Rumors of Wars. ---

The entire Middle East Is about to explode!

Israel is publically saying that they expect war at anytime with Iran. The IDF is on full alert.

This war is prophecy being fulfilled. You can read about it in Psalm 83 and Jeremiah 49.

The terrorist group Hezbollah is backed by Iran in Lebanon and Syria. Hundreds of thousands of missiles are aimed at Israel. Hamaz and other terrorist groups are ready to strike too against Israel.

In preparation of war, the people of Israel have been doing community drills in many locations practicing what to do when hundreds of thousands of missiles are fired at them.

Again, it appears war is imminent.

The United States and other nations are presently preparing their naval forces in the Red Sea to attack Iran. Whether we will join in the conflict with Iran remains to be seen due to the evil antisemitic nature of the Biden Administration.

It is estimated millions may die. I personally believe this war will involve nuclear weapons. Damascus is prophesied to be completely destroyed very quickly. In addition to Damascus there will be parts of the Mid-East uninhabited for decades including Jordan, Saudia Arabia, parts of the Persian Gulf and possibly a part of Egypt. Elam (a providence of Iran) will be wasted too. Read Jeremiah 49.

This is an extremely dangerous time in world history.

It is important to say that this is not part of the Period of Tribulation. I believe that the Tribulation will comes after the Psalm 83 War that is described in Ezekiel chapter 38. It is the First War of Gog and Magog. Israel will win that war too. These deadly wars will bring the Anti-Christ into the world's arena.

We are rapidly approaching the Psalm 83 War. Again, ten of thousands, if not hundreds of thousand, or perhaps a million or more will die.

The Psalm 83 War will happen before the Ezekiel 38 War with Russian, Iran, Turkey and others.

Again, It appears at this time that the Psalm 83 War is about to begin.

Again, the Psalm 83 War (my opinion) will go nuclear. Horror beyond imagination is coming especially when the Tribulation begins.

We are seeing the convergence of many, many prophetic signs occurring all over the world.

We are rapidly moving towards the Rapture and the Tribulation.

Make sure you are prepared for the time between now and the Rapture.

The present chaos produced by the pandemic and its domino affect has been hard on the entire world. The Psalm 83 will surely affect us in North America as we draw nearer to the Rapture and the Period of Tribulation.

You need to be a Christian who is a Prepper.

It is also time to repent of your sins and follow Christ. You don't want to be left behind to face the coming years of horror and the coming holocaust of the Period of Tribulation.

To My Dear Friends,

I am deeply concern about the events that are currently taking place in regards to nations waging war on other nations.  In my study of the Bible this is what I believe we can expect in the very near future.

We are rapidly approaching the Psalm 83 War.  Tensions are extremely high in Israel and the entire Middle East concerning Iran.  The entire Middle East including the Elam Province of Iran (Persian Gulf Area) will suffer greatly.  Damascus in Syria is prophesied to be destroyed forever.

Tragically, ten of thousands, if not hundreds of thousand, will die.  Maybe a million plus will be slaughtered, burned and killed by radiation and from the fallout caused by the bombs.

The Psalm 83 War will happen before the Ezekiel 38 War takes place with Russian, Iran, Turkey and others who will attack Israel for the spoils accumulated from the Psalm 83 War.

These two prophetic wars are on the very near horizon.  Read Psalm 83, Jeremiah 49  and Ezekiel 38 to learn more.

We are seeing the convergence of many, many prophetic signs occurring all over the world.  Be alert throughout each new day that we are rapidly moving towards the Rapture and the Tribulation.  The coming events will take place and cannot be stopped.  Keep your spiritual eyes alert.  Soon!  Very Soon!

Make sure you are prepared for the time between now and the Rapture.  It will surely affect us in North America along with the current problems caused by The Biden Administration and the international moves to push us toward a one world government.

Again, it is extremely important for all of us as we draw nearer to the Rapture and the Period of Tribulation to be prepared for these coming wars.  You need to be a Christian who is a Prepper.  You need to be in a right relationship with Christ and prepared against the evils that are soon to come.

Do not hesitate in storing up provisions that will keep your family safer in the next couple of years!  Think!  Do not forget what God is now warning us about:  Things will not be getting better, but worse.  The age of the Church is nearly over and soon we will be gone in the Rapture.  The anger of God will then be poured out in the Period of the Seven Years Of Tribulation.  The two wars mentioned above will occur before the Tribulation.  There is a high probability that the followers of Christ will still be here when these wars happen.   I personally think the wars will bring deep misery to the entre world economically, medically and much more.  Woe to all who are not taken in the Rapture fore they must face the Tribulation.

It is also time to repent of your sins and follow Christ.  You dont want to be left behind to face the coming years of horror and the coming holocaust.  Dave 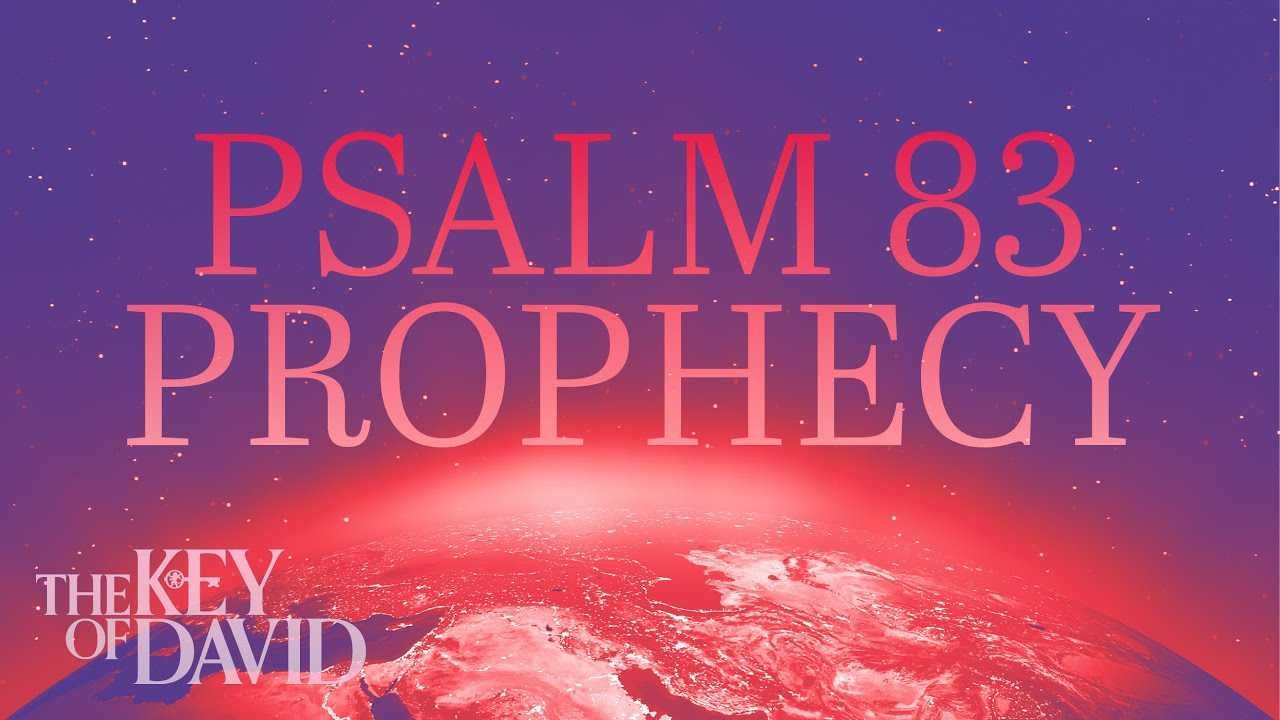 The Evil in The World Today Is As Bad As It Was In The Days Of Noah. Jesus warned this evil would happen In The Last Days too.

As God brought judgment on the world by the massive flood, now the entire human race is speeding towards the Tribulation of all the earth.  We are also rapidly approaching the Rapture and the coming judgment.  Turn to Christ now while there is still time.  Repent of your sins and follow Him.

Here are three portions of Scripture that should help you to understand these end times.  If you have trouble understanding then ask God to show you what they mean.

And God saw that the wickedness of man was great in the earth, and that every imagination of the thoughts of his heart was only evil continually. [6] And it repented the Lord that he had made man on the earth, and it grieved him at his heart. [7] And the Lord said, I will destroy man whom I have created from the face of the earth; both man, and beast, and the creeping thing, and the fowls of the air; for it repenteth me that I have made them. [8] But Noah found grace in the eyes of the Lord. [10] And Noah begat three sons, Shem, Ham, and Japheth. [11] The earth also was corrupt before God, and the earth was filled with violence. [12] And God looked upon the earth, and, behold, it was corrupt; for all flesh had corrupted his way upon the earth. [13] And God said unto Noah, The end of all flesh is come before me; for the earth is filled with violence through them; and, behold, I will destroy them with the earth. [14] Make thee an ark of gopher wood; rooms shalt thou make in the ark, and shalt pitch it within and without with pitch.

And as it was in the days of Noe, so shall it be also in the days of the Son of man. [27] They did eat, they drank, they married wives, they were given in marriage, until the day that Noe entered into the ark, and the flood came, and destroyed them all. [28] Likewise also as it was in the days of Lot; they did eat, they drank, they bought, they sold, they planted, they builded; [29] But the same day that Lot went out of Sodom it rained fire and brimstone from heaven, and destroyed them all. [30] Even thus shall it be in the day when the Son of man is revealed. 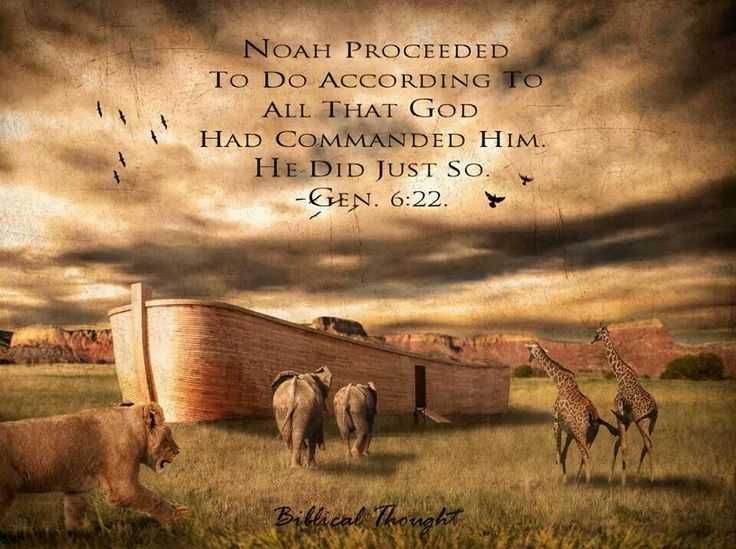 America's acceleration into depravity is rapidly growing.  The freedoms that God has blessed us with will be taken away if we do not repent.

Every individual, home, business, school, government agency and media post in our country needs to turn from their wickedness to Christ.

We have not just turned a deaf ear to morality.  We now call evil good and what is good we call evil.

We are now in open rebellion as a nation against the mandates of God and towards God Himself.

My friends, even if others whom you know do not turn from their sins, you must!

We are all being held accountable for what we have and are doing.  What a man sows he will reap.  What a nation sows it too will reap.

Call out to the Almighty who is Jesus Christ and do it now! 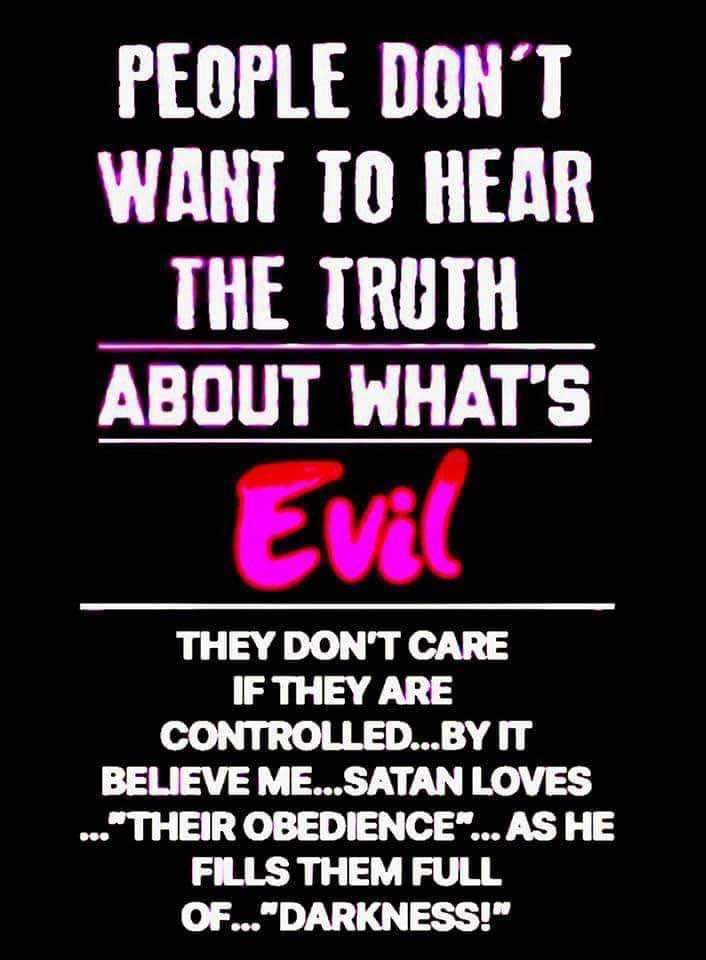 Don't make your week any harder than necessary by saying things that are not proper to say.

Show your love for others by words of encouragement, not condemnation!

Build up others that they might shine with happiness because of you! 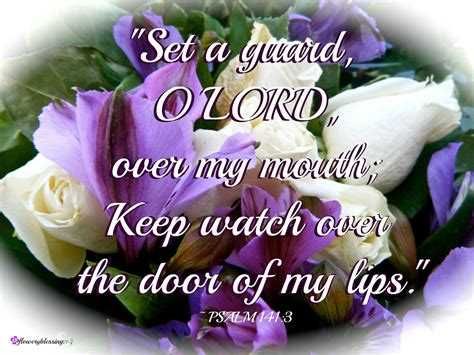 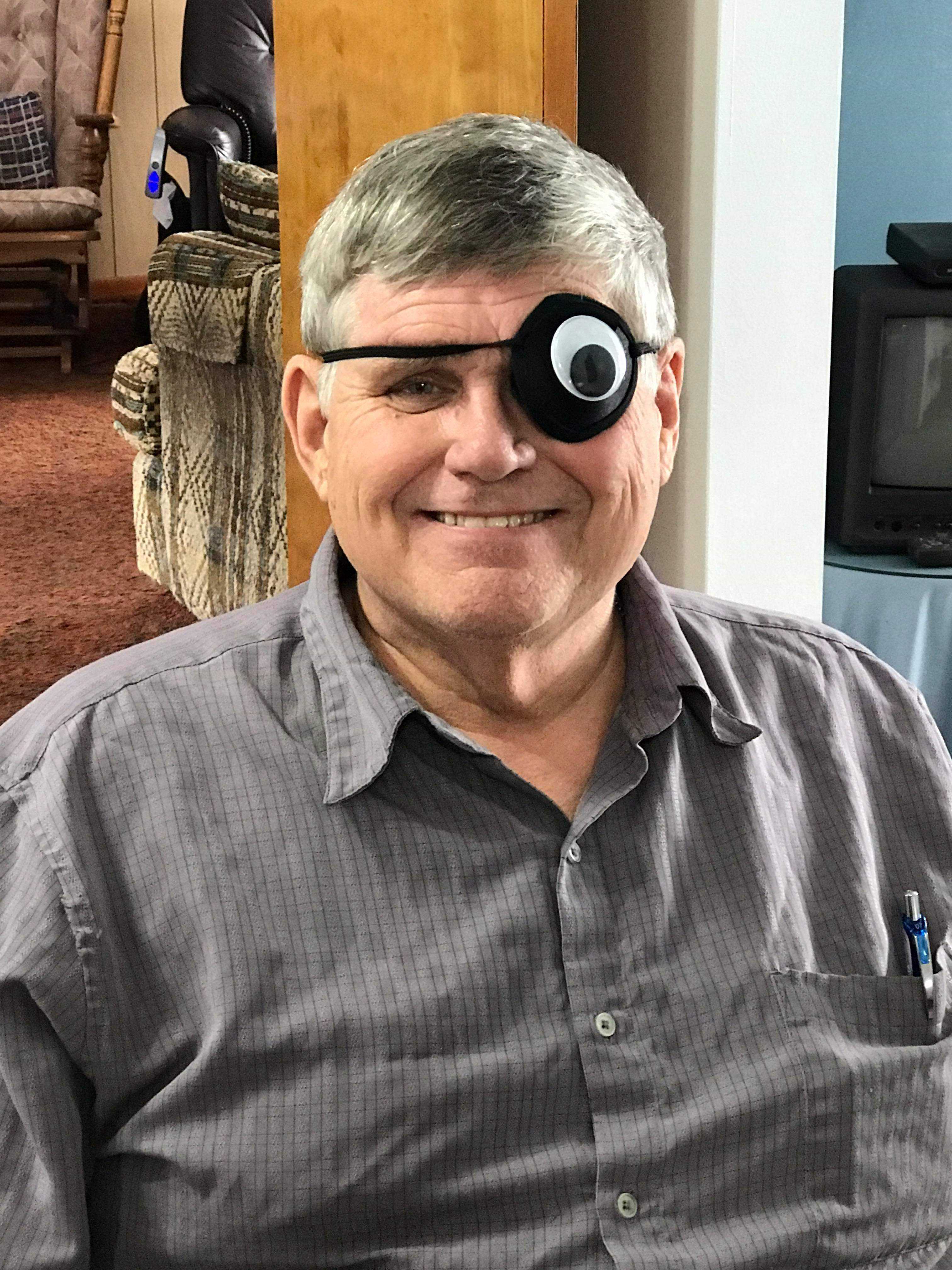