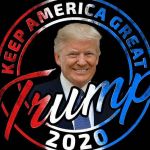 President Trump’s recent directive stopping Critical Race Theory training in federal agencies is a clear affirmation of Dr. Martin Luther King Jr.’s vision of an America in which people are
Please log in to like, share and comment!

Yesterday, Maria Bartiromo, on FOX Business with Mornings with Maria had former New York City Mayor Rudy Giuliani on to discuss New York City, the Bidens and Burisma. The current situation in New York City is a mess under Mayor De Blasio and New York
Please log in to like, share and comment!

His motives were nothing but political, & should be removed & barred from ever being a Prosecutor again.

Scumbag Special Prosecutor Who Brought Charges Against Omaha Bar Owner Who Killed Rioter, Then Committed Suicide, Gives Press Conference — Blames Him for Being a Trump Supporter

Special Prosecutor Fredrick D. Franklin gave a press conference on Wednesday discussing the case he brought against Omaha bar owner Jake Gardner — and essentially used his support for President Donald Trump to justify the political persecution agains
Please log in to like, share and comment!

Ep. 1353 Some Personal News I Need to Share | Dan Bongino

In this episode, I address the explosive new report which has the Biden campaign scrambling for answers. I also address the troubling new evidence that the big tech companies are squashing conservative voices.
Please log in to like, share and comment!

WATCH THIS VIDEO!!
Watch it several times, not just once!!
#freekyle

An organisation raising funds for Kyle Rittenhouse's legal defense published a viral video that allegedly tells the truth about the 17-year-old accused of fatally shooting two men during the Jacob Blake riots in Kenosha.
Please log in to like, share and comment!
Language 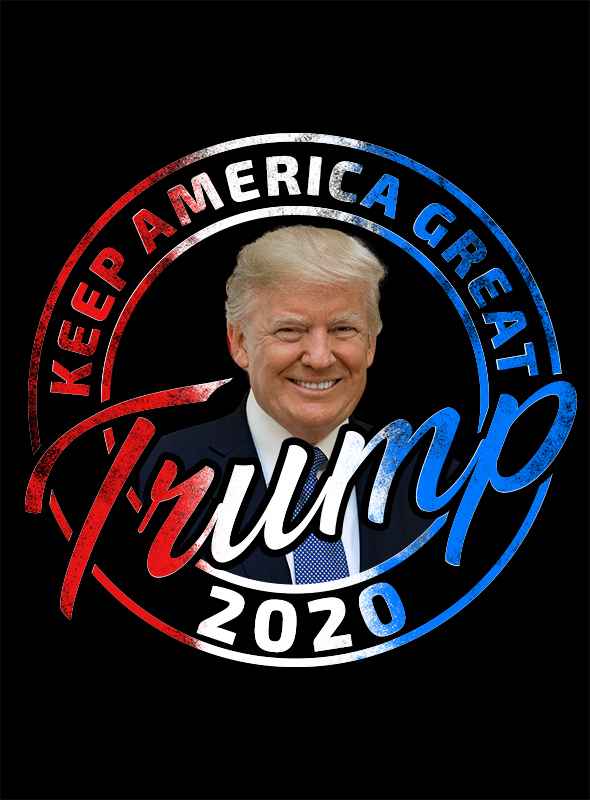