JOHN 10:28-30 IS A VERSE THAT QUELLS DOUBT ABOUT THE LORD AND MY FUTURE WITH HIM

For many years my first Biblical scholar Jay Richards has gone out of his way to guide me to Bible verses he believes apply to me personally. The Spirit of Him has been within me for roughly 6 plus years, but doubt has always been a huge issue. I badly wanted the confidence others like Richards claimed they had captured in regard to my final destination.

When I was experiencing panic attacks back in 2012, two people saw my strife and spent hours with me when I was in free fall. One was Fred Finch and the other was Susie Coogan now Mrs. Poche. My spiritual growth even amazes me. This hardened investigative reporter began to scour the pages of God's Word--the Bible. The more I dug, the more things began to match up. Lee Stroble, the one-time athiest, came into the mix. I don't remember how, but I knew we were somewhat similar. I always believed there was a God, but never sat down and began to investigate and match verses of the Bible until around 2012.

I can still remember the days I'd go to Fred's home in Slidell, La., sit in a chair, and found a tad bit of comfort during my runaway anxiety bouts. His dog Chatty would jump up on the couch to the left and seemed to sense I was in serious strife. Fred, whose Bible was marked up like the notes taken by an atomic scientist, related to my turmoil. It was the beginning of something special, but I really had no clue. Susie recognized my plight and she'd be there for me when I was not at Fred's house.

All the while I'd have these conversations with Jay Richards who was in Las Vegas where I had just left after 11 years. Jay was there for me when I'd call in the middle of the night because his hours were like nobody else. Can we say the Lord provides. I think I can. I was sitting at my computer when I got a call from Pastor Larry McEwen in April of 2015. Ironically, I was awaiting Fred's phone call because he was helping me understand scripture. Pastor Larry said: "We lost our friend this morning." Fred had dropped dead in his kitchen on Wednesday, Aprll 15, 2015. It shocked me to the roots.

I was in my infancy as far as finding my way with the Lord, and Fred had been working with me to understand things. He too was in a tad bit of turmoil, but never divulged the severity of his health issues. I sit here still in awe of Fred. Never heard him complain. Never heard him mention, he was dealing with much more serious issues than I. Wow!

Susie and I sat side by side at that April 22 service where Pastor Larry spoke about the loss of Fred. I kept telling Ms. Susie "I want some of the courage" Fred Finch exhibited.

Last night I got to spend some quality time with my daughter Irish and son in law Dean Oden. Irish has watched my growth spiritually, and that's something I covet. She gave me a tad bit of encouragement about my Bible study. She knows how complex I can make God's Word at times. That's just my nature.

So when I had this conversation with Jay Richards last night, he was excited about a passage he felt that applied directly to me. John 10:28-30.

10:28 "I give them eternal life and they shall never perish; no one can snatch them out of my hand."

Richards also suggested "Keep this for future reference." I did. I will. This is God speaking. I found a huge helping of comfort. I plan to share my experience with others. 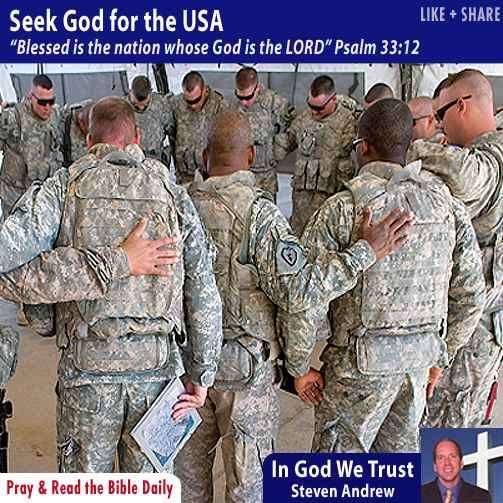 THE TRUE CHURCH IS LOSING SOME OF ITS BEST PREACHERS

Ravi-zacharias-sm.jpgOne of Christendom’s most gifted theologians, R. C. Sproul died in December of 2017

In February of 2018 our nation lost the world’s most prolific and powerful evangelist, the Reverend Billy Graham.

The man considered to be a walking Bible; Dr. Jack Van Impe also left this world in January of 2020.

Finally, in may of 2020, just days ago, we suffered the loss of one of the world’s most beloved preachers and defender of the faith, Ravi Zacharias

Surely, we lose many good preachers, prophets and messengers on a yearly basis whose names not many will ever hear of; while the aforementioned seem more prominent. They serve to remind us that God’s best comes through to us for a segment of time, and then, we must respond and seek others to follow in their paths.

But in today’s climate of apostasy and falling away we don’t see as many stepping up to the task.

Some of the youngest in Christianity have slid to the outer regions in what is known as the doctrine of hyper-grace. This is an emphasis on grace so strong, that even present and future sins are so covered there is little to no need to repent.

This is not just nonsense theology – it is deadly.

Now there is an ever-burgeoning list of names among Christianity’s contemporary performers, artists and preachers who are being sucked into the LGBT indoctrinating vortex. A huge cross section of historic denominations has been deeply deluded, diluted and deferred by the world, to the point of no return.

During the Covid-19 pandemic we have begun to hear the cry of America “coming together.” It should be noted that this push to re-Americanize has mostly to do with the return of commercialism, jobs, sports and entertainment and the pursuit of commonly shared pleasures.

As the disease of apostasy falls on the great Church of God – shouldn’t we also be calling to re-Christianize?

Where is the call to return to the faith of our fathers and the word of our Almighty Father?

Will the church vanquish evil or verify evil with dialog, tolerance and compliance? 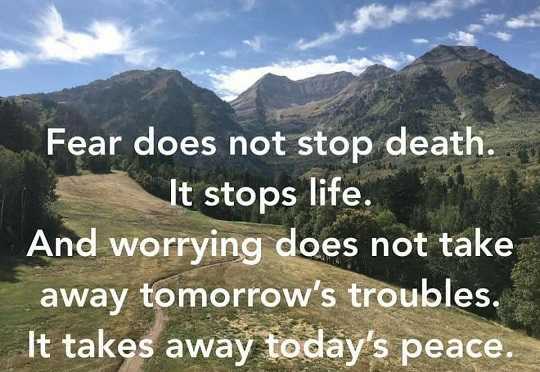 1 PETER 3:18 NEW KING JAMES VERSION(NKJV)
Christ’s Suffering and Ours
18 For Christ also suffered once for sins, the just for the unjust, that He might bring [a]us to God, being put to death in the flesh but made alive by the Spirit,