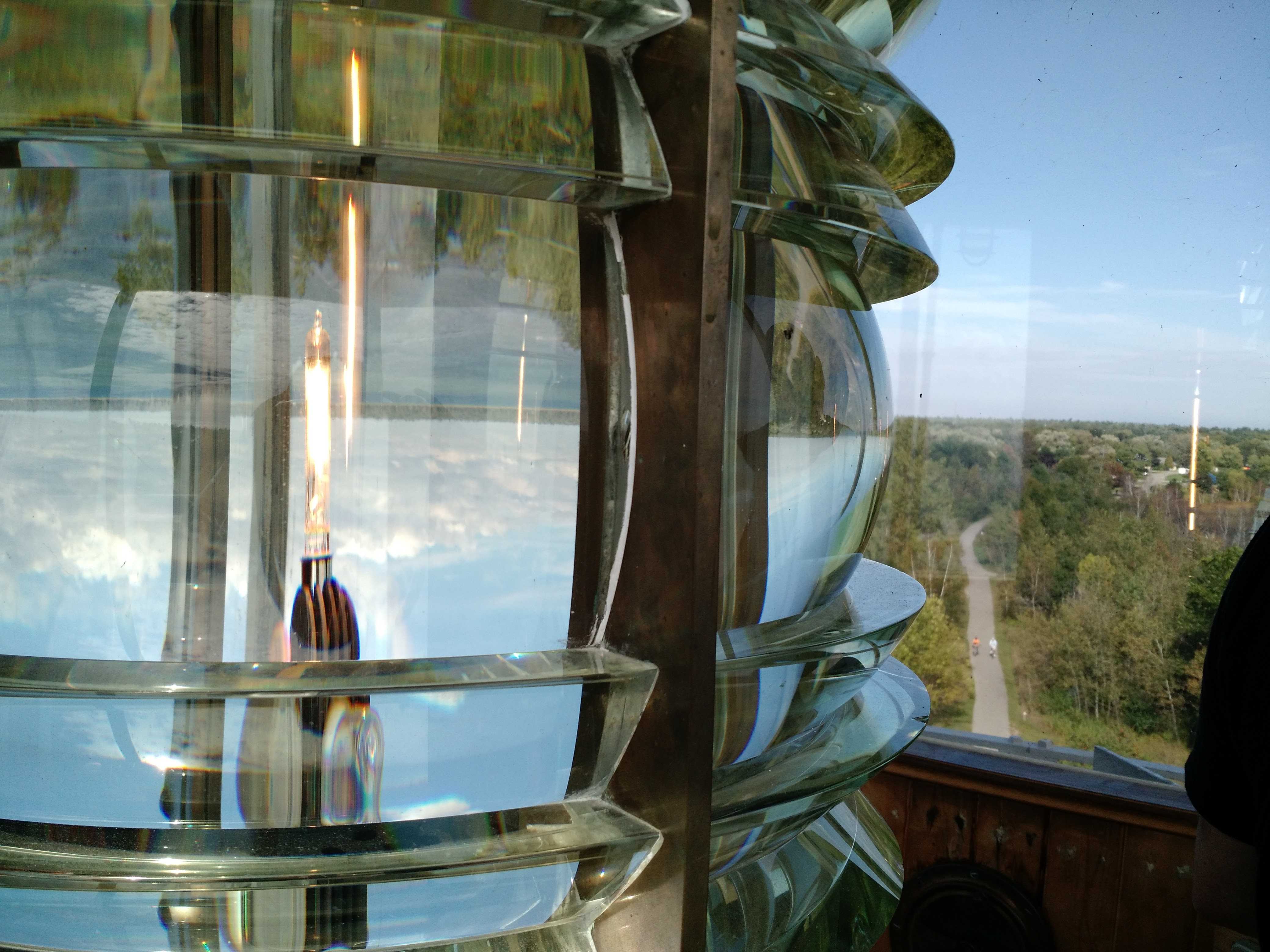 Warning: LONG But worth the read!

THE NAMES OF THE FIRST FIFTEEN GENERATIONS OF HUMANITY FROM CREATION TO THE TOWER OF BABEL, WITH MEANINGS AND ETYMOLOGICAL HEBREW ROOTS
ADAM אָדָם - from adamah, meaning earth, ground, soil, dirt, specifically of a red colour, associated with adom red.
CHAVAH חַוָה - from chayah, meaning living. “Now the man called his wife Chavah, because she was the mother of all living.” Genesis 3:20
QAYIN קַיִן - from qanah, meaning to get, acquire, gain. “Now the man knew his wife Chavah, and she conceived and gave birth to Qayin, and she said “I have gotten a man with Adonai!” Genesis 4:1
HEVEL הֶבֶל - from haval, meaning to breathe out, to be vain or a waste.
SHET שֵׁׁת - from shatat, meaning to set, put, place, appoint. “Adam knew his wife again; and she gave birth to a son and named him Shet, for she said “Elohim has set me another seed in place of Hevel, for Qayin killed him.” Genesis 4:25
ENOSH אֱנוֹשׁ - from anash, to be sick, ill, incurable.
QENAN קֵׁינָן - from same word as QAYIN
MAHALALEL מַהֲלַלְאֵׁל - from halal, meaning to praise, and El, God.
YERED ירֶָד - from yarad, meaning to descend.
CHANOCH - חֲנוֹך from chanach, meaning to dedicate, consecrate, initiate, train, teach.
METUSHALACH מְתושֶׁלַח - from meyt, meaning to die, u meaning and, and shalach meaning sent. Prophetically significant name: he died the year before the flood was sent.
LEMECH לֶמֶךְ - from l meaning to, and mach meaning to hit, strike, wound.
NOACH נחַֹ - meaning rest or comfort. “Now he called his name Noach, saying, ‘This one will give us rest from our work and from the toil of our hands, from the ground which Adonai has cursed.’” Genesis 5:29
SHEM שֵׁׁם - meaning name, reputation, fame
YEFET יֶפֶת - meaning beauty, handsome
CHAM חָם - meaning hot, warm, brown, black, dark
ARPACHSHAD אַרְפַּכְשַׁד - meaning uncertain
SHELACH שֶׁלַח - from shalach meaning to send
EVER עֵׁבֶר - from avar, meaning to cross or pass over, to go beyond or to the other side. “Also to Shem, the father of all the sons of Ever” Genesis 10:2
PELEG פֶּלֶג - from palag, meaning to be divided, and pilgah, meaning division of a family or clan, or a river, brook, or stream. “Two sons were born to Ever. The name of the one was Peleg, for in his days the earth was divided.” Genesis 10:25
Now... dig this:
HOW THE GOSPEL WAS PREACHED FROM THE NAMES OF THE FIRST TEN GENERATIONS OF HUMANITY, FROM ADAM TO NOACH
Man (Adam)
Has gotten futility, aquired vanity, purchased waste (Cain and Abel)
Has been set in sickness, appointed illness, stuck in mortality (Seth and Enosh)
But to his praise, God (Mahalalel)
Will descend (Jared)
To rededicate, to train men, and to teach (Enoch)
That through his death He will send (Methuselah)
To the stricken and wounded (Lamech)
Comfort and rest! (Noah)

&feature=youtu.be Please join us in our 21 day fast for our Nation and the world. Your fast does not have to be food. It can be anything that you normally find pleasure in. Spend that time focusing on Him and His Word.

Kathy Deles added new photos to Owls in the Dark 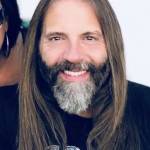 Scott Bernard To The Creative Conservative

Here’s The lyric video for my new release. It’s about not letting the mainstream media’s fear mongering news cycle cloud your daily life. Please like and share. 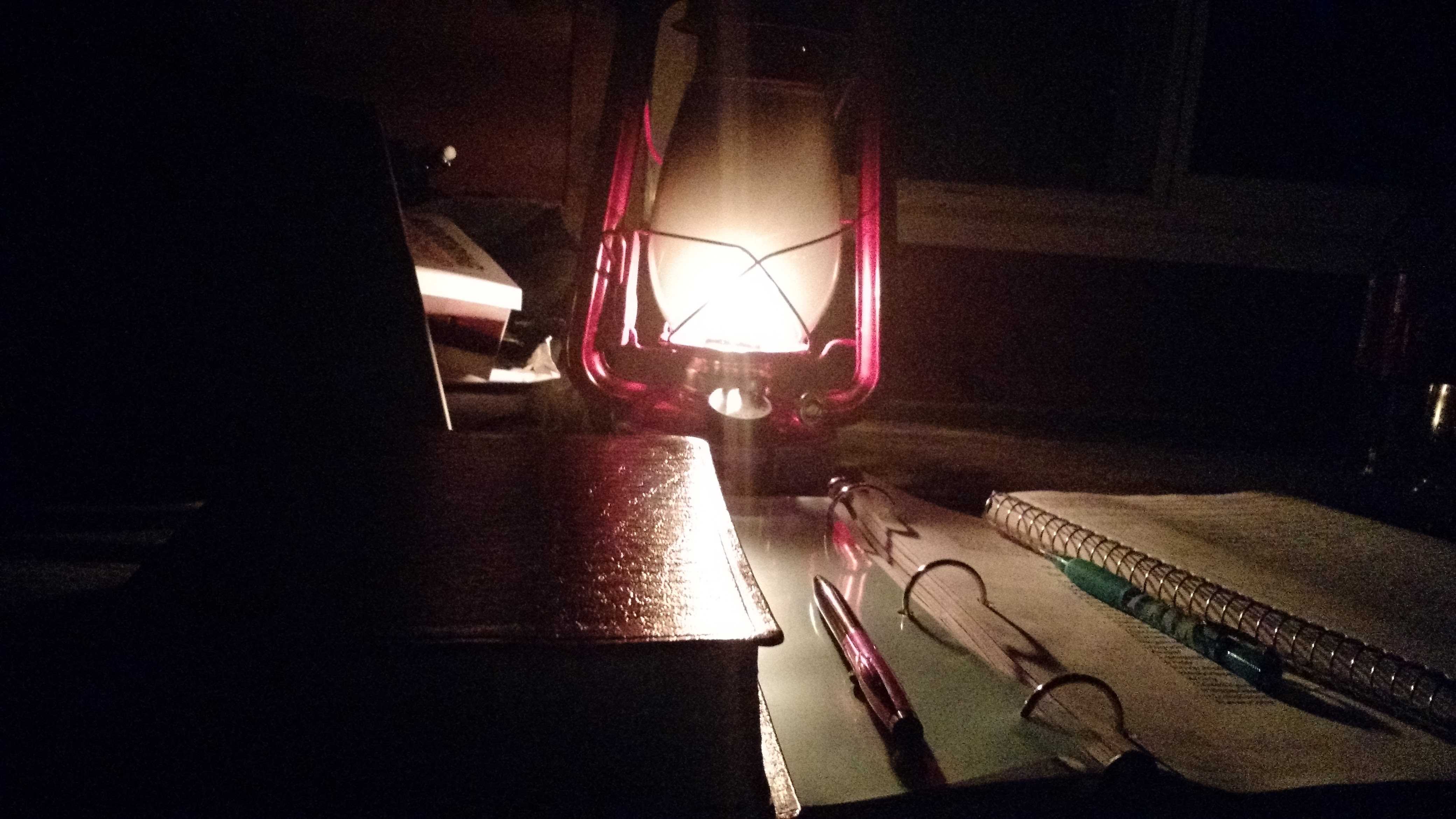