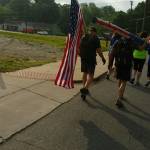 Just my opinion. But it seems that dogs are taking people on walks these days. People have become obsessed with pets.I know its the popular thing to do these days. Adopt dogs. ? I dont have anything against the dogs, its the idiots that seem to think dogs are humans?? But in this country people treat homosexuals, transgenders, pedophiles and abortionist like every one else. According to what I read in the Bible the last days will be perverted like we are seeing.

Senator Obama replied :
"As I've said about the flag pin, I don't want to be perceived as taking sides." "There are a lot of people in the world to whom the American flag is a symbol of oppression..." "The anthem itself conveys a war-like message. You know, the bombs bursting in air and all that sort of thing."
Obama continued: "The National Anthem should be 'swapped' for something less parochial and less bellicose. I like the song 'I'd Like To Teach the World To Sing'. If that were our anthem, then, I might salute it. In my opinion, we should consider reinventing our National Anthem as well as 'redesign' our Flag to better offer our enemies hope and love. It’s my intention, if elected, to disarm America to the level of acceptance to our Middle East Brethren. If we,as a Nation of warring people, conduct ourselves like the nations of Islam, where peace prevails, perhaps a state or period of mutual accord could exist between our governments".
When I Become President, I will seek a pact of agreement to end hostilities between those who have been at war or in a state of enmity, and a freedom from disquieting oppressive thoughts. We as a Nation, have placed upon the nations of Islam, an unfair injustice which is WHY my wife disrespects the Flag
and she and I have attended several flag burning ceremonies in the past".
"Of course now,
I have found myself about to become The President of the United States and I have put my hatred aside . I will use my power to bring CHANGE to this Nation, and offer the people a new path . My wife and I look forward to becoming our Country's First black Family. Indeed , CHANGE is about to overwhelm the United States of America." 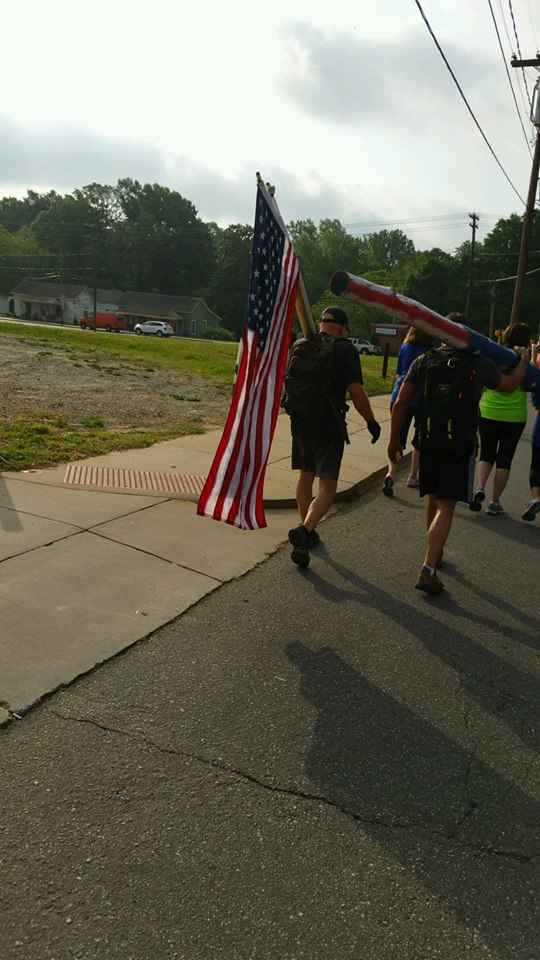