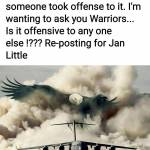 Mexico's president said Saturday that Biden told him the U.S. would send $4 billion to help development in Honduras, El Salvador and Guatemala — nations whose hardships have spawned tides of migration through Mexico toward the United States.

López Obrador, who spoke Friday with Biden by phone, said the two discussed immigration and the need to address the root causes of why people migrate. 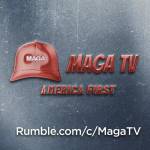 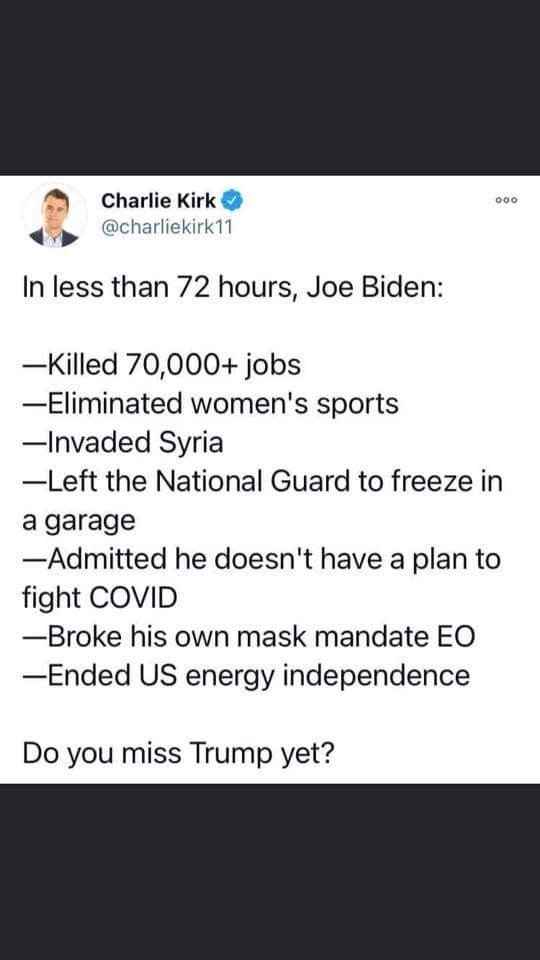 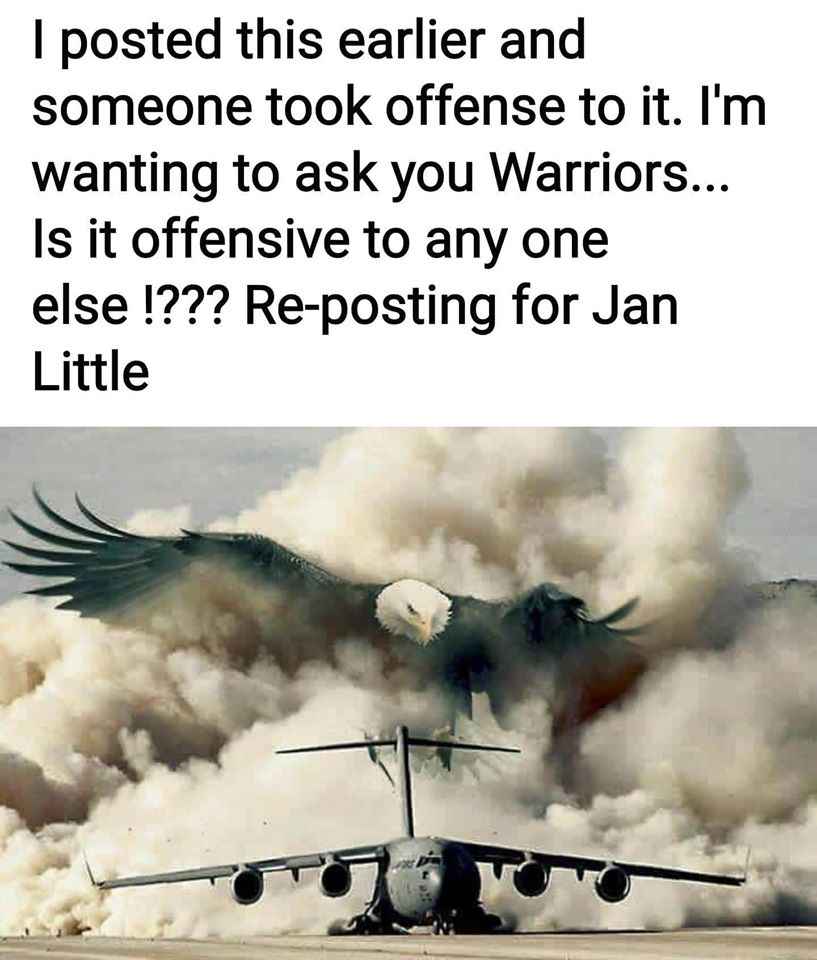