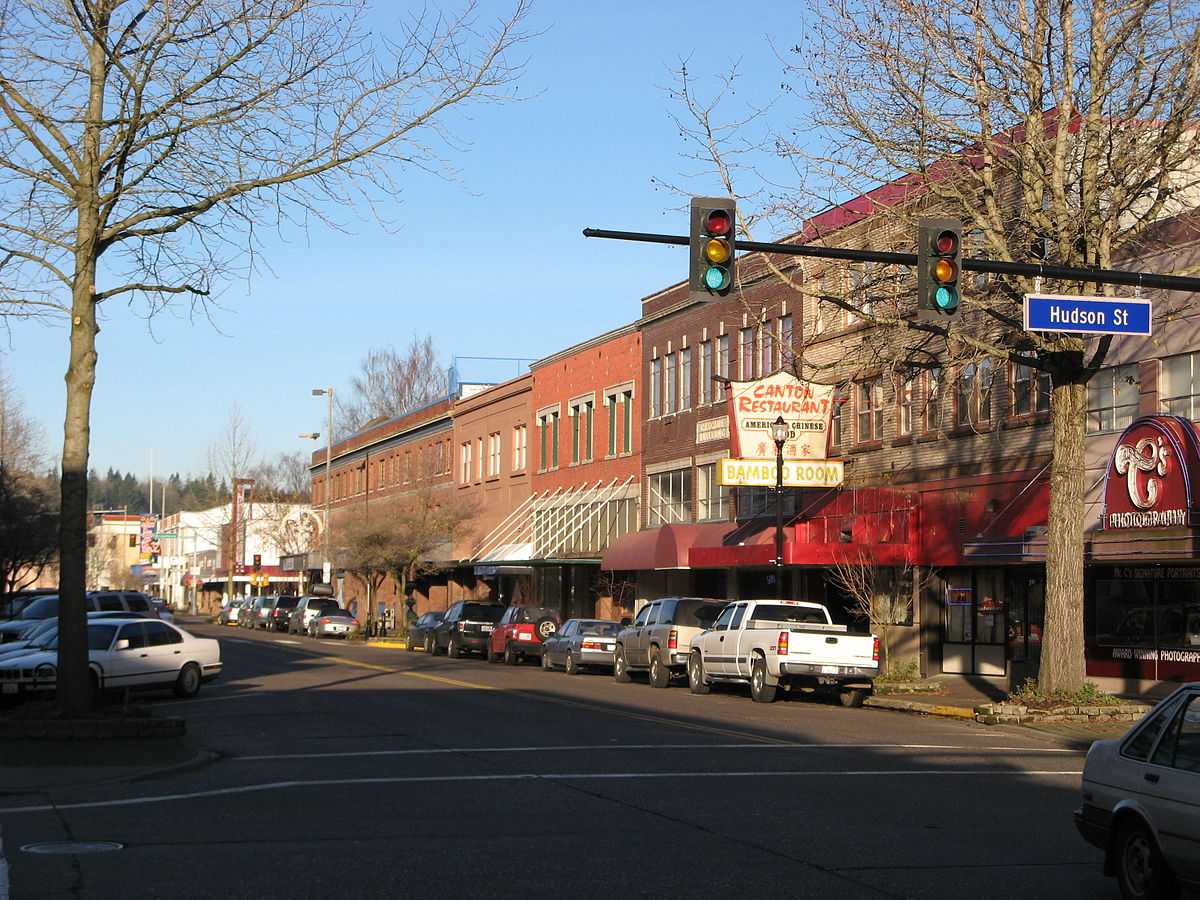 I invite Christians and seekers to meet me at Lake Sacajawea in Longview, Washington on Friday, May 15 at 6 PM PDT. I will be at a picnic table by the corner of Kessler and Hemlock. We can study the Bible. I believe that Hebrews 10:25 which reads "Not forsaking the assembling of ourselves together, as the manner of some is; but exhorting one another: and so much the more, as ye see the day approaching.", overrides any governor's executive order.

On, the Sunday night service at Life Tabernacle Church in Louisiana's youtube video. I put the following message. "​Longview, Washington pastors take notice. You will be persecuted here, but you will be rewarded in eternity for opening up your churches." I do respect the Senior Pastor of Valley VIew Church in Longview, Washington; but VVC has not had an in person service since March. I know it would cause problems for this Senior Pastor's little daughters if he had to pay a large fine or went to jail; but he could give the pastorate temporarily to someone who could better afford to take the risk. Some other pastors in Longview could better afford to take this risk. The reason the pastors gave for not having in person services is that members might spread COVID-19. I believe if the pastors pray to God they can prevent that from happening, except for some people to go to Heaven whom God intended to go at that time. It would greatly benefit people who have non-contagious illnesses if the pastors can lay hands on them for their healings.

I couldn't get anyone else to attend the Saturday, May 9 Christian meeting at the lake. There were some runners and walkers that came walking by. I tried preaching but my voice doesn't carry well without a megaphone. I tried to follow Hebrews 10:25 "Not forsaking the assembling of ourselves together, as the manner of some is; but exhorting one another: and so much the more, as ye see the day approaching." It's on those Christians who are healthy and able bodied who know me and knew that meeting and can afford to get there, but didn't show up.

I wrote an open letter to the nursery leader of my former church and her husband, the parents of three children. The parents banned me from seeing their Facebook pages. I changed the names of the members of that family that I mentioned to protect the children. I believe the Demonic put bad thoughts about me into the minds of the parents mentioned above after I started offering Christian fellowship at a park. The letter is at this link http://ronbu.x10host.com/letter.xht . You can pray for the healing of that relationship. I am offering fellowship at Lake Sacajawea Park at a picnic table by the corner of Kessler and Hemlock in Longview, Washington on Saturday, May 9 at 11:O0 PDT. I don't know of any one else in the Longview-Kelso, Washington area on usa.life . I don't know of any church in Longview that is having publicly advertised fellowship gatherings. The Governor of Washington has an unconstitutional shelter-in-place order.

The following post will also be put up at the Newlife Church (Longview, Washington) Facebook page. I also put it here in case this message is deleted there.

I'm sorry that I put up posts on Facebook that didn't properly respect the Senior Pastor of Newlife Church and his wife. What I won't apologize for is my belief that it's sometimes acceptable to disobey unconstitutional executive orders and laws even if we're not required to in order to obey the Bible. Elected officials in the United States take oaths to preserve and defend the Constitution of the United States. They don't take oaths to always obey their superiors. There is no provision in the statement of faith in the Church of God (Cleveland, Tennessee) that requires members to have an interpretation of Romans 13:1-7 that requires them to obey all laws and executive orders that are valid according to the courts unless such laws require us to do what the Bible forbids or keeps us from doing what the Bible commands. I'm not apologizing for allowing Christians and seekers to meet me by Lake Sacajawea. This is consistent with Hebrews 15:10 which reads "not forsaking our own assembling together, as the custom of some is, but exhorting one another; and so much the more, as you see the Day approaching." (World English Bible). I believe that God has called me to make such a bold move. I want to be at peace with other members of Newlife so even though I have switched to Valley View Church, I can be happy about visiting Newlife Church again. 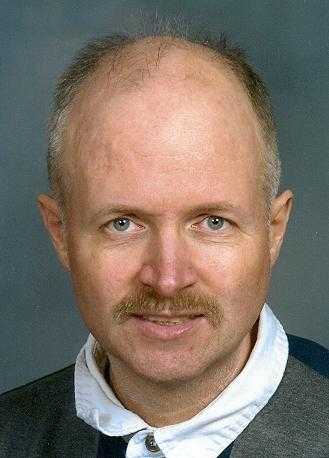