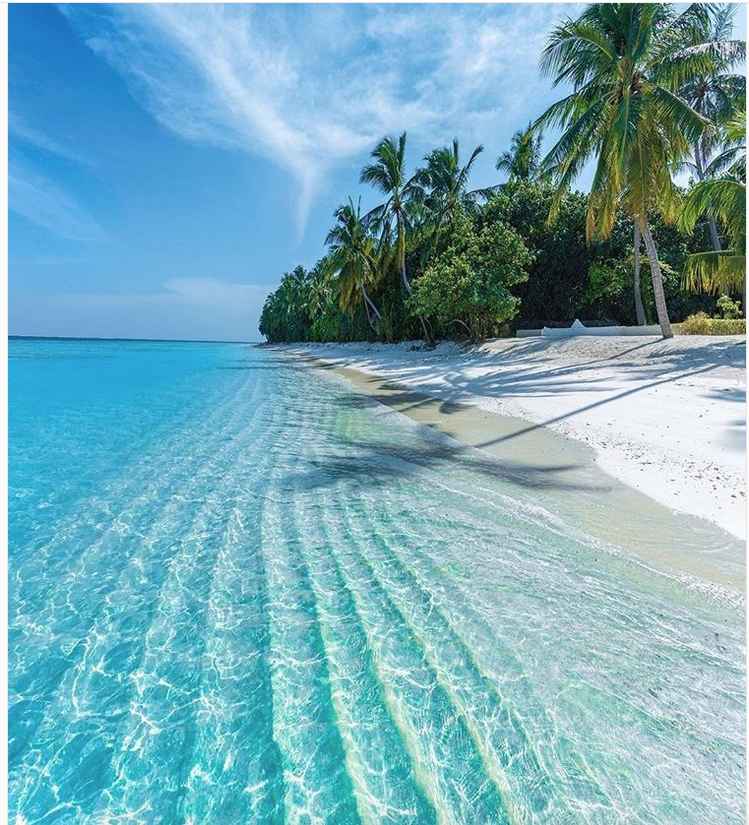 Guns . . THINK about WHY the Left and enemy countries want you/us disarmed as a nation.
Here's an interesting fact
After the Japanese decimated our fleet in Pearl Harbor Dec 7, 1941, they could have sent their troop ships and carriers directly to California to finish what they started. The prediction from our Chief of Staff was we would not be able to stop a massive invasion until they reached the Mississippi River. Remember, we had a 2 million man army and war ships in other localities, so why did they not invade?
After the war, the remaining Japanese generals and admirals were asked that question. Their answer....they know that almost every home had guns and the Americans knew how to use them.
1. The world's largest army ... America 's hunters! I had never thought about this....
2. A blogger added up the deer license sales in just a handful of states and arrived at a striking conclusion:
3. There were over 600,000 hunters this season in the state of Wisconsin .
4. Allow me to restate that number.
5. Over the last several months, Wisconsin ’s hunters became the eighth largest army in the world.
6. More men under arms than in Iran .
7. More than in France and Germany combined.
8. These men deployed to the woods of a single American state to hunt with firearms, and no one was killed.
9. That number pales in comparison to the 750,000 who hunted the woods of Pennsylvania and Michigan 's 700,000 hunters,
10. All of whom have now returned home.
11. Toss in a quarter million hunters in West Virginia and it literally establishes the fact that
12. The hunters of those four states alone would comprise the largest army in the world. The number of Hunters in the state of Texas would be the largest standing army in the world by it's self.
13. The point?
14. America
15. Hunting -- it's not just a way to fill the freezer. It's a matter of national security.
16. That's why all enemies, foreign and domestic, want to see us disarmed.
17. Food for thought when next we consider gun control.
Borrowed from someone elses page 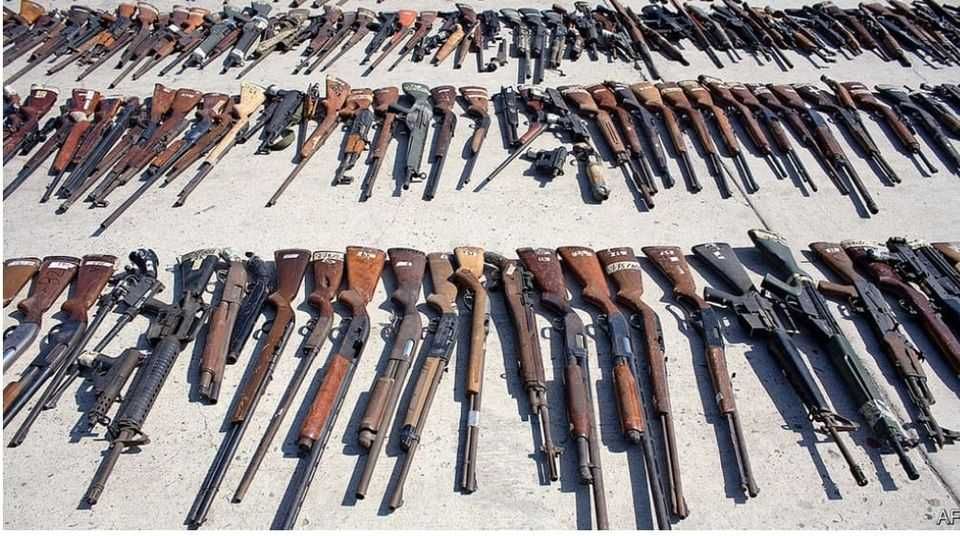 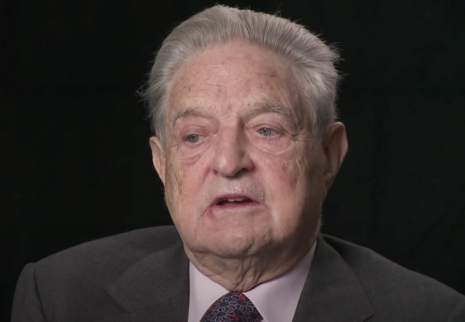 Liberal billionaire George Soros was pretty adamant about ensuring that pro-baby-killing candidates were able to get a boost from some of the most extreme abortion groups in the 2020 elections. Federal Election Commission (FEC) records show that the
Please log in to like, share and comment! 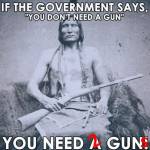 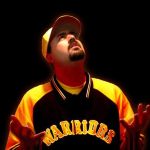 With all the #evil going on this is a #good #time to #talk about the #martyrs and #livingfor #christ. This #video is about #living out our #faithinchrist #feel #free to #share #untilidie
https://www.facebook.com/sanjo....ecarrythecross/video 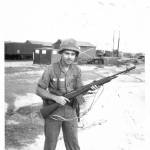 You have poked Southerngal 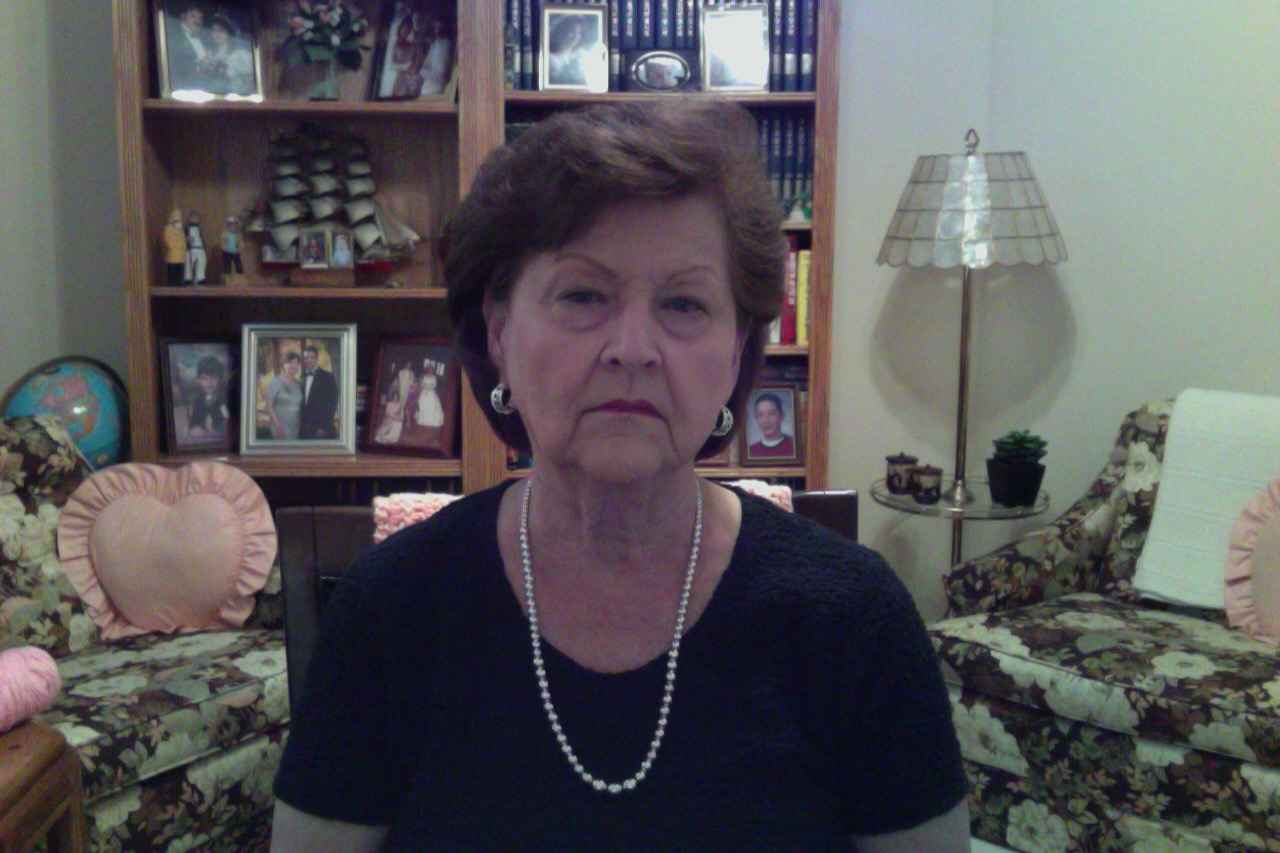