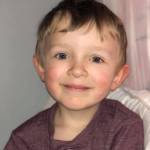 It seems as though it took place a long time ago in a galaxy far, far away, but it isn’t so. I went back, and this time I took Hannah with me.

In May of 1977 the ticket line for the movie “Star Wars” stretched from the Plaza Cinema booth across the parking lot before petering out in front of Revco where the Goodwill Store sits today. I was in my last year of Little League baseball and have no remembrance of who accompanied me. It was probably Randy Toomey or Jeff Saunders, but little did I know how much the movie would affect my life. We were all enamored with Princess Leia’s buns. I wanted to be like the swashbuckling Hans Solo. I began to grow up in that galaxy far, far away. By the time I was an adult, the Empire struck back and the Jedi returned.

We learned that Darth Vader was Luke’s father and that Leia and Luke were brother and sister. We learned that the battle between good and evil is first waged within ourselves. We realized that good can become unspeakably wicked. Time passed. And, I found myself back where I started.

This time, the ticket line spilled from the counter inside where you buy popcorn, drinks, and goodies, not from the sidewalk lined with movie posters that I dreamed might somehow someday decorate the walls of my room. The movie house is now the “Athens Movie Palace”. The various screen rooms somehow enter from different directions than they once did. And even though now I think about the calories in that gigantic popcorn container, the Star Wars movies take me back to that innocent day so long ago to experience a sentimental nostalgia and longing akin to what Luke must have felt gazing at the setting double suns as he dreamed of another world outside his own.

“The Force Awakens”, though obviously different and with a new vision in movie directing, transports me back to fond and cherished memories. The new movie has close-ups, lots of them, allowing us to connect with the characters on a much more personal level. Leia has grown so old she’s almost unrecognizable. Harrison Ford sports wrinkles fashioned from his frequent, lopsided grin, and the shots are so close we can spy objects that look like rifle shells in his shirt pocket. Luke resembles his former master Obi-Wan Kenobe so much it’s startling. And even if R2D2 might sometimes be wrong in saying the chances of survival are 725 to 1, I realize we’re all passing through time as we approach our own end.

I have children now. I have a grandchild on the way. I often wonder if I’m passing along enough wisdom to make a difference. Maybe watching these movies with them is one small way to do just that. May the Force be with us all. 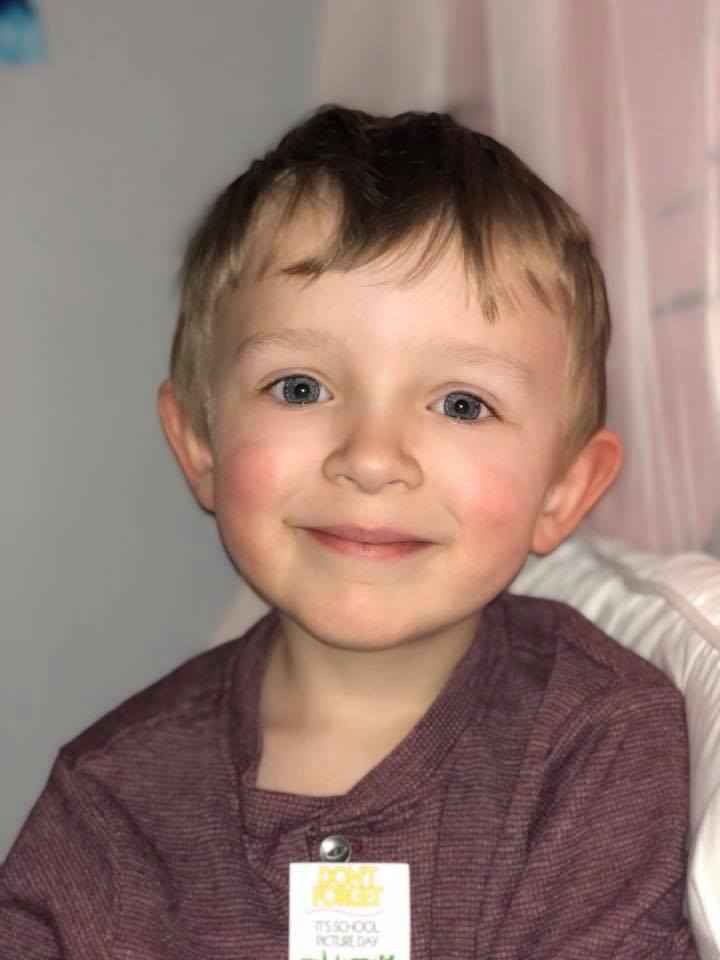