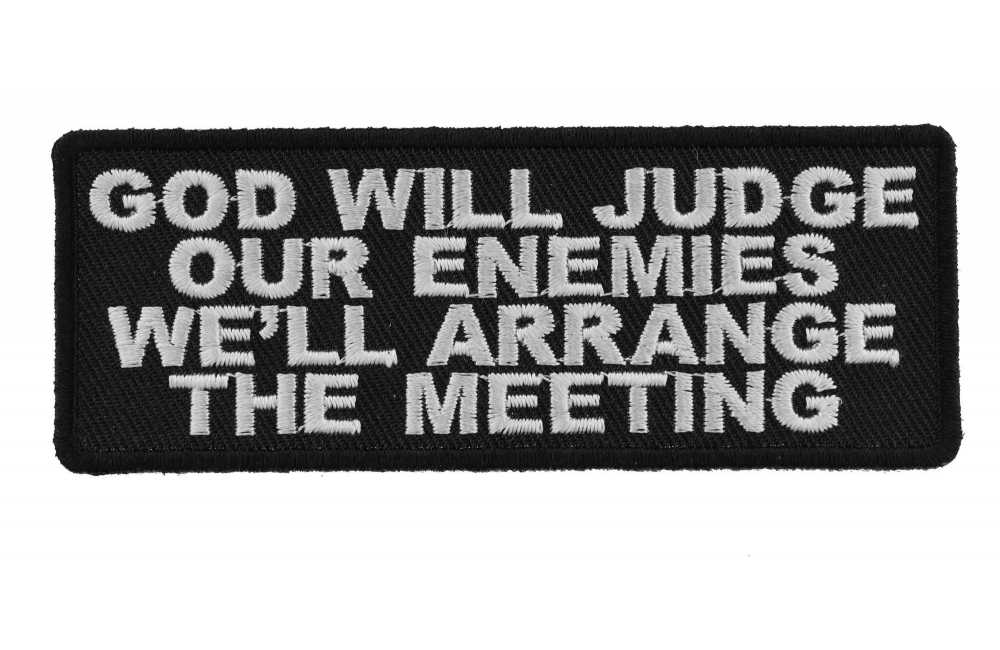 Thank God I'm not Anglican (Episcopalian)
They've been going to hell in a handbasket just like the Roman Catholic church for the past 30 years!
https://youtu.be/_851GEsZQlM

If you need a color in front of those two words, you're a RACIST!
https://imgflip.com/i/486e8u 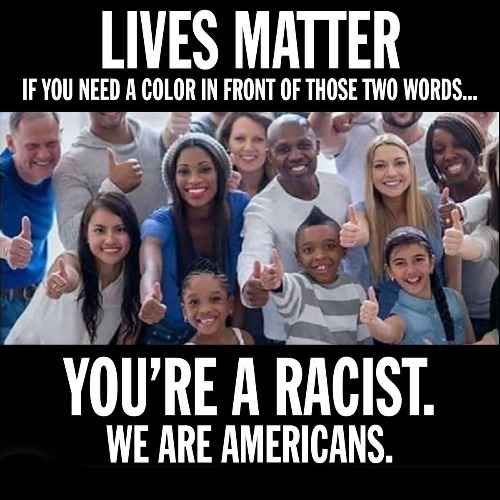 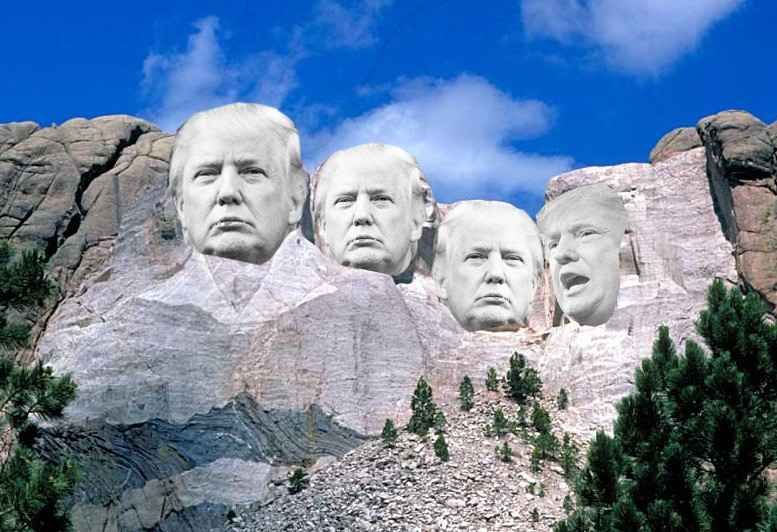 Meet Susan Rosenberg: A Face only a Marxist Could love
This is Susan Rosenberg, a convicted domestic terrorist and radical left activist whose youth was spent protesting the Vietnam War and racism in America. She currently sits on the Board of Directors for the fundraising arm of Black Lives Matter. A member of the Weather Underground and other radical organizations which used violence as a tool for political change, Rosenberg was sentenced to 58 years in federal prison after being arrested for possession of explosives and weapons during the planning of a number of bombing operations. She was also a suspect in a 1981 armored car robbery which left one guard and two officers dead. She was released in 2001 when then-President Bill Clinton commuted her sentence.

Rosenberg continued her radical activism through the publication of her 2011 book, An American Radical, and as the Vice-Chair of the fiscal sponsor group Thousand Currents. She also spent 12 years working for the left-of-center social activism group American Jewish World Service and co-founded the anti-prison group National Council for Incarcerated and Formerly Incarcerated Women and Girls. 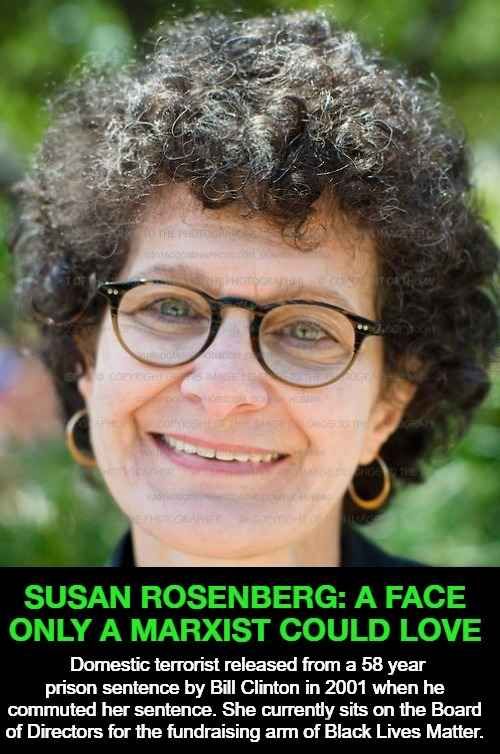 Makes sense to me!
If you're still on Facebook, please Share it & help make it go VIRAL!

932,000 views when this was posted. share it to your profile walls and groups to monitor how successful our shares have been, or copy & paste the link and repost it everywhere you can! 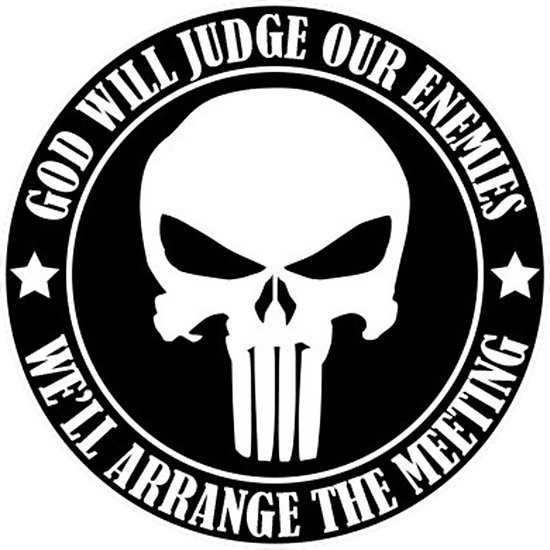