Before the global Nazi takeover of the world, we went to Italy, where I saw the beginning of a European civilization rooted in ancient, creative Rome. This was in 2018. Now there are pictures from Venice running on the TV screen. And it hits my heart! I'm looking at the cemetery of European civilization. When I see savages in the U.S. tearing down monuments, and the same feeling - the demise of another and now major center of civilization - the U.S. When I see the insane actions of the Israeli government, which is essentially Nazi and anti-Semitic, I am completely horrified. Who can we hope for? In ourselves and in the Almighty! If we don't allow Nazi Globalism to destroy our dignity, our national and historical memory and the customs of our ancestors with impunity, to cripple the souls of our children, then they will be stopped and we will live a normal life!

Bennet made the statement in response to a proposal by the head of the Jaffa Ben David teachers' union, who insisted that in "red" cities, where only teenagers whose class has at least 70% of the students vaccinated can attend school, this separation should be made by grade, not by grade.

Our Prime Minister is a Nazi and a murderer!

Ask yourself this! Why has the police, in any country, now become a punitive power structure in the hands of the criminal Nazi power. Why are the police now "not serving and protecting"? Liberals began by depriving the police of funding, forbidding them to perform their direct duty. So the duty-conscious police officers are being fired and replaced by sadistic, muddy cops. This is especially evident in Israel and Australia. In the past I would have expected an Israeli policeman to help me in a purely domestic way, but now I would avoid him. And so it is in all countries. If my neighbor had been a policeman he would have been nothing to me as a neighbor until he resigned in shame. The police now are the Cheka, the NKVD, the GPU, but not the Gestapo, the latter was only the criminal police. No more than that.

I know that our NKVD is keeping me at all levels, quite possibly in sight. This means that at the hour of X, I and others like me with an independent mind will be driven into concentration camps. We now have a Nazi government, as do all European countries and above all the USA! Medicine is dead everywhere. Or it serves the destruction of its own population.
Well, I'm ready! To run in front of a robot soldier's bullet! But I will not live as a slave. I have a "green passport," but I won't show it anywhere, ever. I won't wear a mask, so I won't go out.
I don't want anything to do with our country's medical system. And nothing to do with the government either.

I leave this post specifically on the English-language feeds I am from Israel. I am Jewish. I emphasize that. And here's why. It may seem that globalism has been built and promoted for many decades by Jews. I want to say that being formally born Jewish and being Jewish mentally are not the same. The crimes of Zuckerberg, Sores and the like against humanity are not due to their Jewish ancestry by birth. The leftist globalists are of all backgrounds and they are our mortal enemies. Thank you that these renegades have not made you, my Christian friends, anti-Semites. And for understanding that mental Jews and these scum are completely alien to each other!

A pensioner from Israel. Positive conservative. Respect for others on a reciprocal basis is the original principle of relations with people. The nationality and race of the vis-a-vis is also irrelevant if reciprocal. I respect other views as long as they do not encroach on my freedom. Probably the main thing for the first acquaintance said. See you soon. 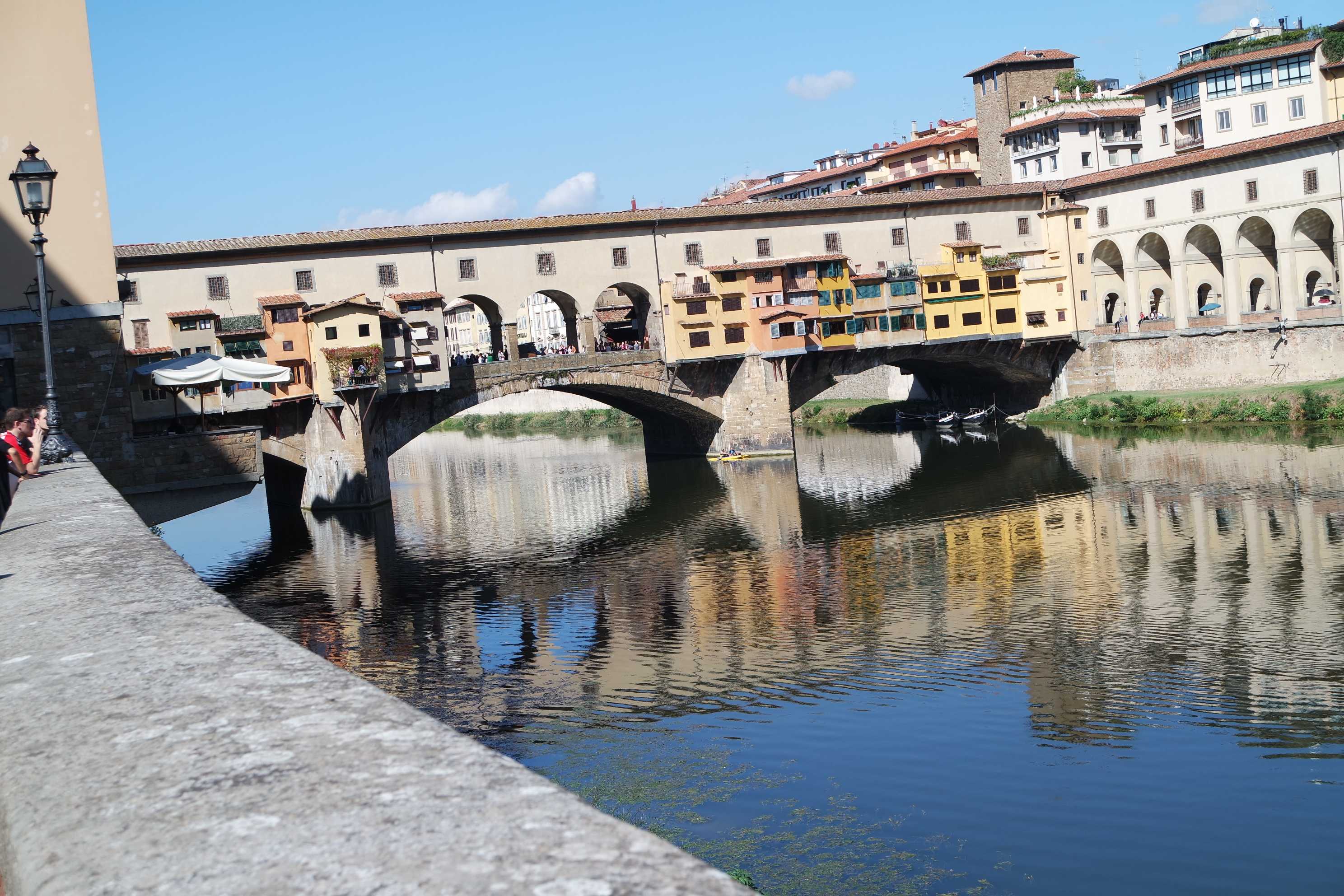