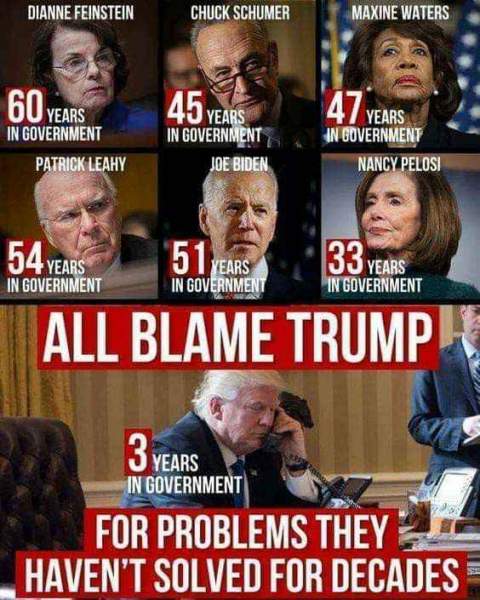 HARRIS AND COLLEAGUES BLINDED BY HATE: THEY CHOOSE TO IGNORE TRUMP'S PARDON OF ALICE JOHNSON AND HIS SIGNING OF 'FIRST STEP ACT' THAT GIVES AFRICAN AMERICAN FELONS A SECOND CHANCE AT LIFE

Harris had previously called Trump a "white-supremacist who has no empathy," a sentiment echoed by many Democrats.[https://www.realclearpolitics.....com/video/2019/08/09 Apparently, the senator and her colleagues were asleep when Trump went out of his way to get an African-American grandmother, Alice Johnson, released from prison where she had served twenty-one years of a life sentence for nonviolent drug trafficking. If Senator Harris hadn't been blinded by hate, she could have celebrated Trump's signing of the First Step Act, a prison reform law that released thousands of African American felons from jail for a second chance in life. Trump's compassionate gestures are even more impressive when contrasted with the failure of his predecessor, Barak Obama, to take such actions during his eight years in office.

(Above from page 189 of David Horowitz' book Blitz)

On Thursday's broadcast of the Fox Business Network's "Mornings with Maria," President Donald Trump vowed that he will cut the capital gains tax rate down | Clips
Please log in to like, share and comment!

The politicization of everything and the tone-deaf N.Y. Times 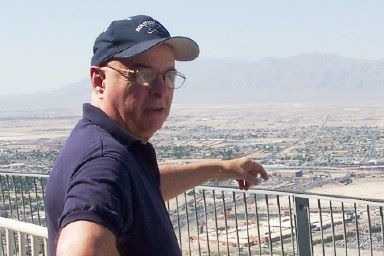