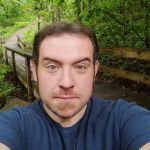 1. U.S. acceptance of coexistence as the only alternative to atomic war.

2. U.S. willingness to capitulate in preference to engaging in atomic war.

3. Develop the illusion that total disarmament [by] the United States would be a demonstration of moral strength. ***

be used for war.

5. Extension of long-term loans to Russia and Soviet satellites.

6. Provide American aid to all nations regardless of Communist domination.

8. Set up East and West Germany as separate states in spite of Khrushchev's promise in 1955 to settle the German question

by free elections under supervision of the U.N.

9. Prolong the conferences to ban atomic tests because the United States has agreed to suspend tests as long as negotiations are in progress.

10. Allow all Soviet satellites individual representation in the U.N.

11. Promote the U.N. as the only hope for mankind. If its charter is rewritten, demand that it be set up as a one-world government with its own independent armed forces. (Some Communist leaders believe the world can be taken over as easily by the U.N. as by Moscow. Sometimes these two centers compete with each other as they are now doing in the Congo.)

12. Resist any attempt to outlaw the Communist Party.

13. Do away with all loyalty oaths.

15. Capture one or both of the political parties in the United States.

16. Use technical decisions of the courts to weaken basic American institutions by claiming their activities violate civil rights. ***

17. Get control of the schools. Use them as transmission belts for socialism and current Communist propaganda. Soften the curriculum. Get control of teachers' associations. Put the party line in textbooks. ***

18. Gain control of all student newspapers.

19. Use student riots to foment public protests against programs or organizations which are under Communist attack.

22. Continue discrediting American culture by degrading all forms of artistic expression. An American Communist cell was

told to "eliminate all good sculpture from parks and buildings, substitute shapeless, awkward and meaningless forms."

24. Eliminate all laws governing obscenity by calling them "censorship" and a violation of free speech and free press.

25. Break down cultural standards of morality by promoting pornography and obscenity in books, magazines, motion

https://petitions.whitehouse.g....ov/petition/potus-tr please spread as much as possible!

POTUS TRUMP TO SIGN AN EXECUTIVE ORDER TO MAKE MANDATORY MASK WEARING UNLAWFUL. | We the People: Your Voice in Our Government

You have poked Zealot 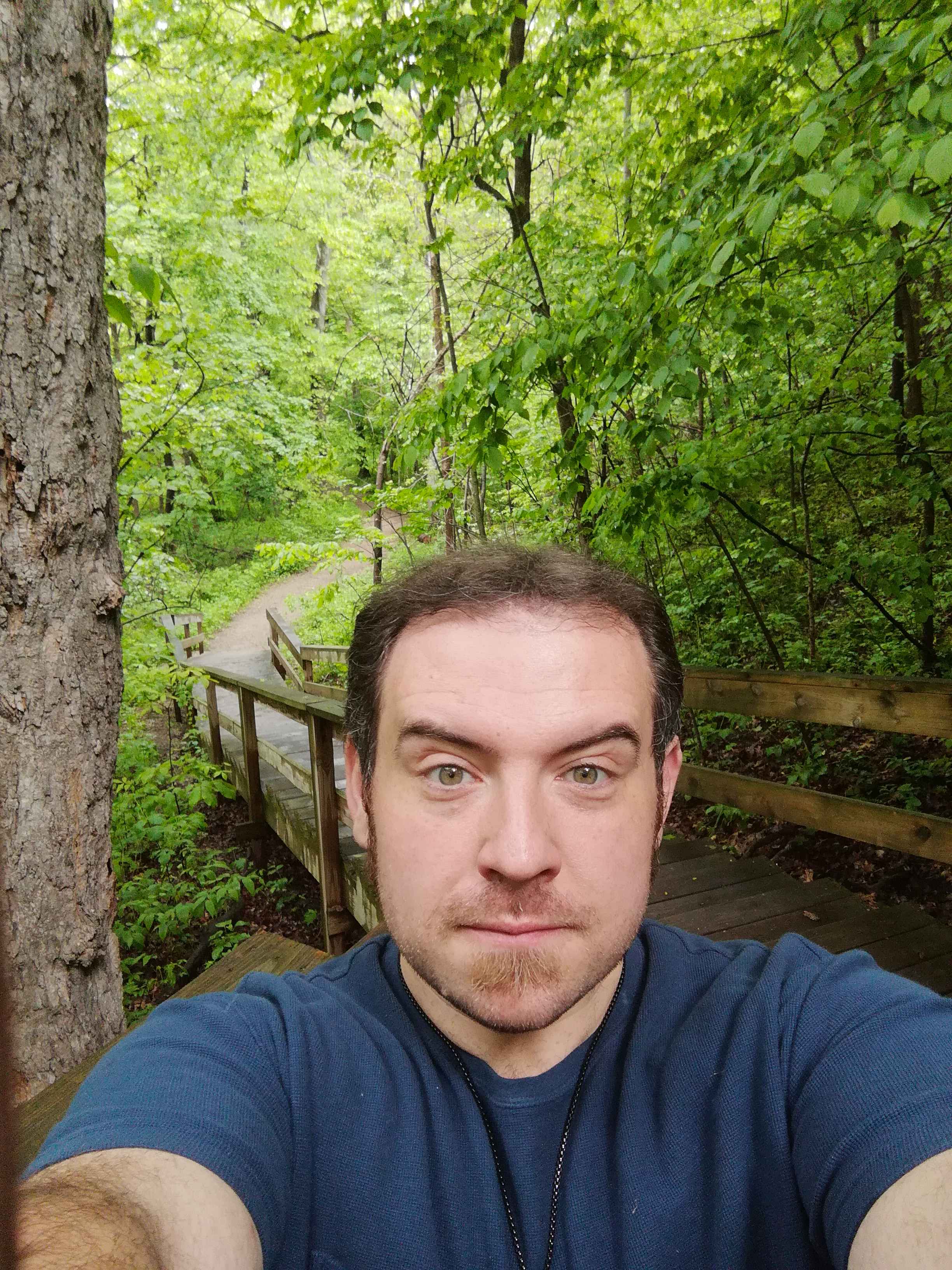