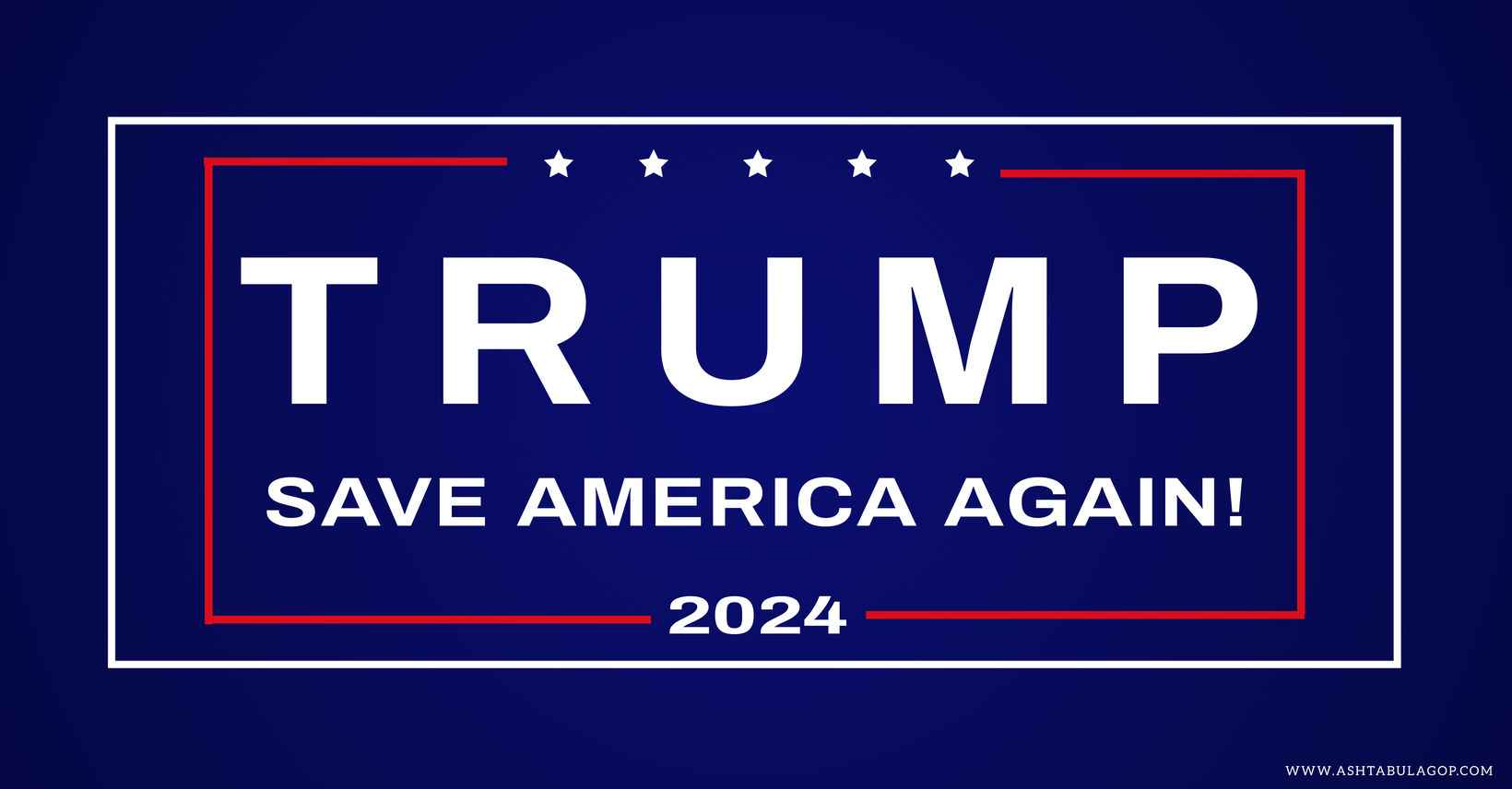 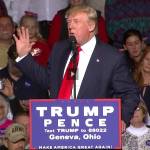 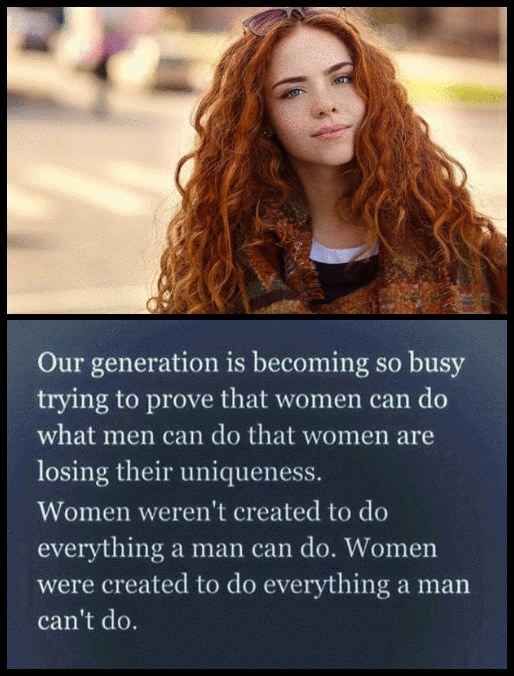 Rep. Lauren Boebert believes that Republicans could soon take control of both houses of Congress due to a massive wave of resignations from Democrats.

Boebert suggested the scenario could become reality because of unspecified "information" that Donald Trump purportedly "declassified" just before leaving office. She predicted that the information would ultimately lead to resignations and put Republicans back in the driver's seat in both the House and Senate before the 2022 midterm elections take place.

"We all know that there was information that was declassified just a few days before President Trump left office," Boebert said during a town hall event at Turn of the Century Saloon in Montrose, Colorado on Monday, according to Montrose Daily Press. "I know someone who is involved in declassifying that. This person is getting very tired of waiting on the DOJ (Department of Justice) to do something about it."
#news #maga 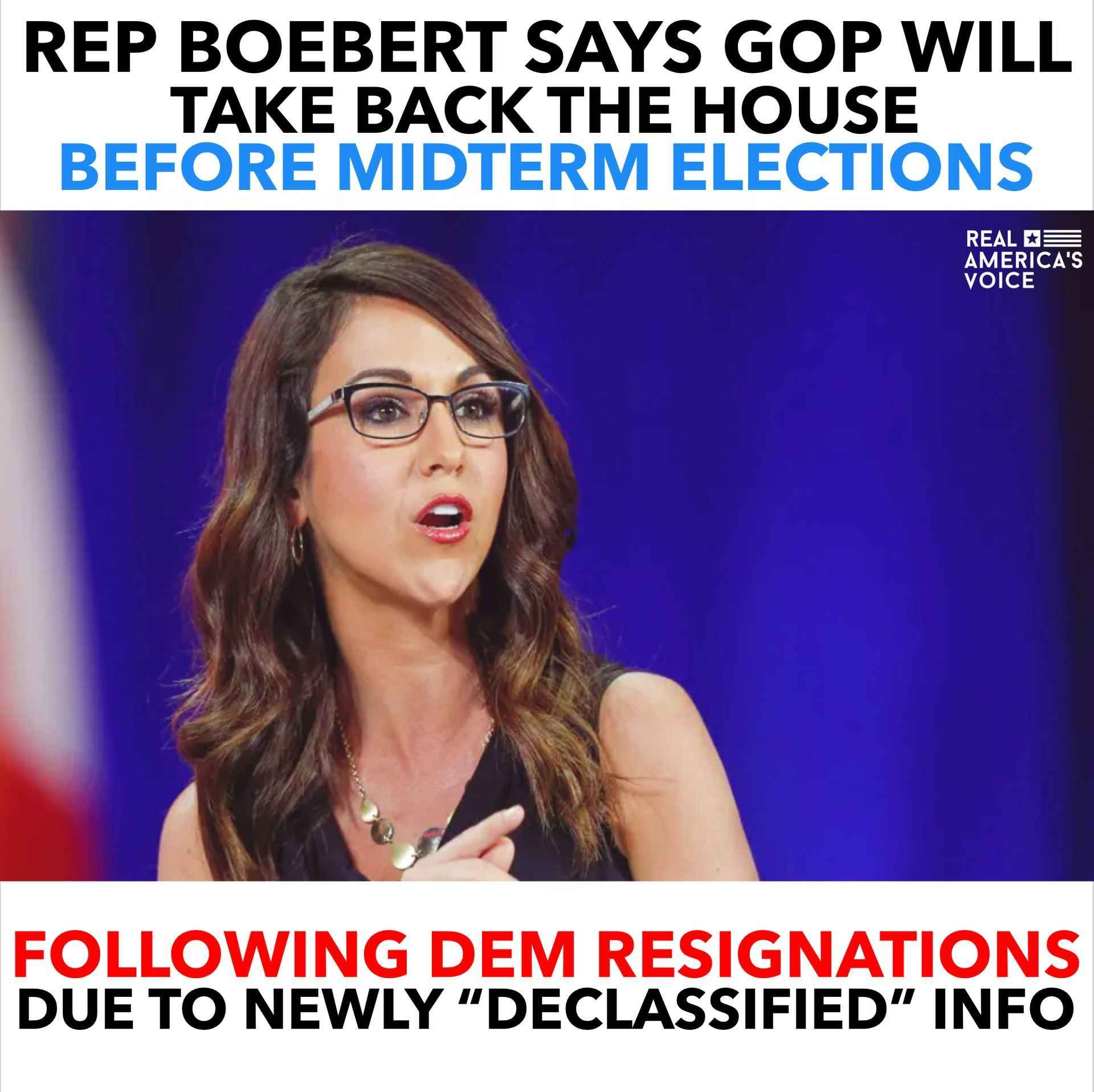 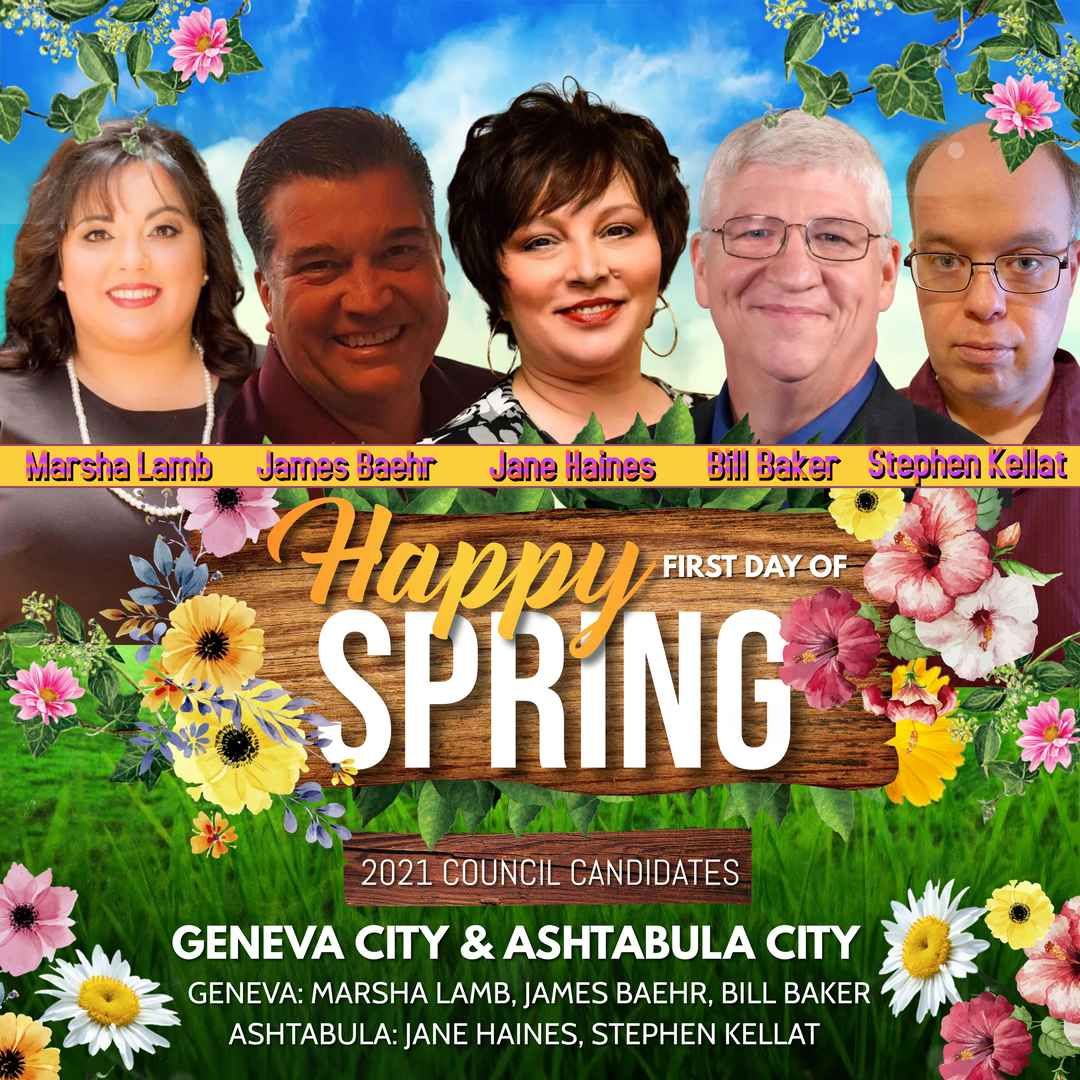 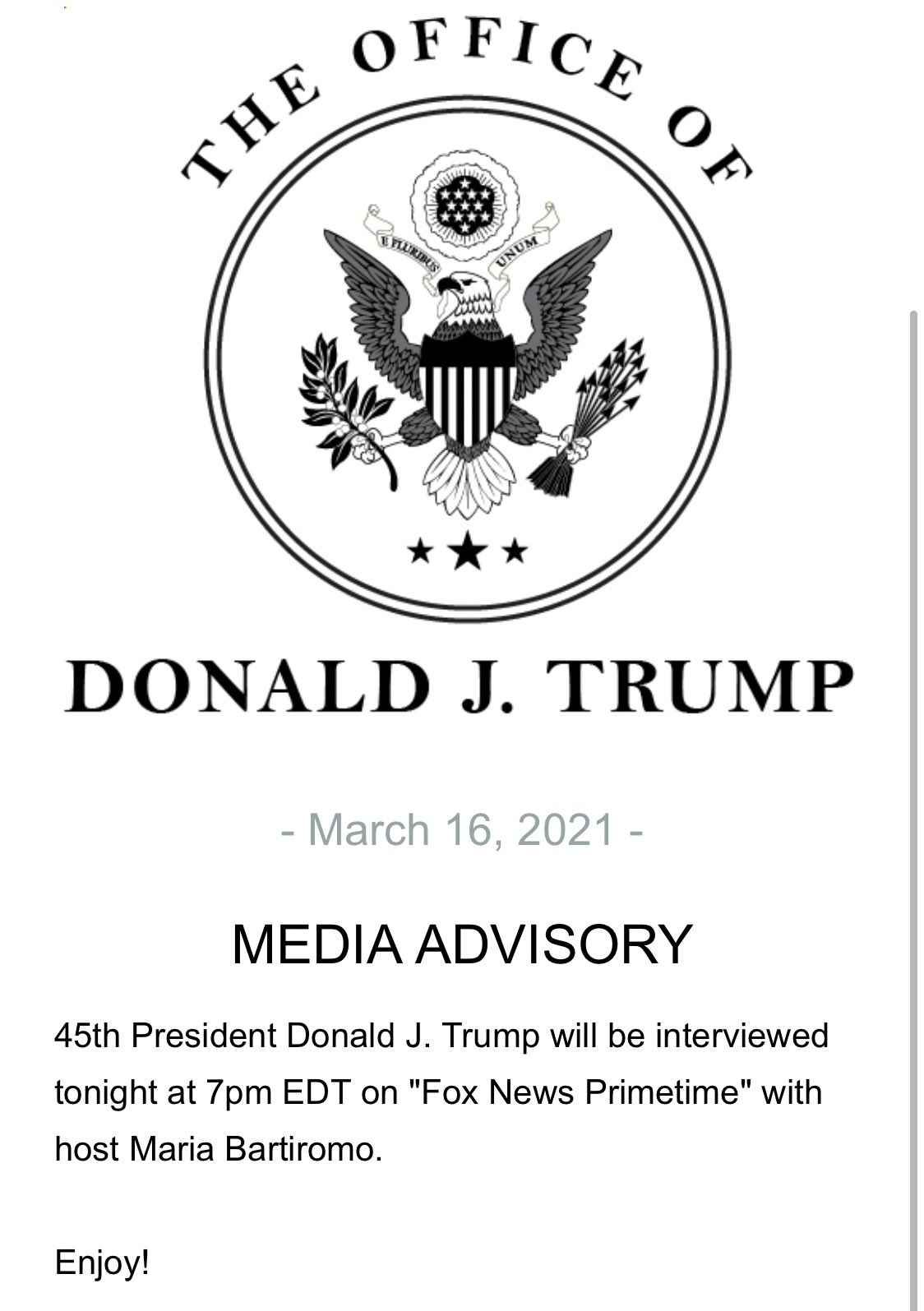 Ashtabula County Republican Party believes individuals, not the government, can make the best decisions; all people are entitled to equal rights, and decisions are best made close to home. These basic principles are as true today as they were when the Party was founded. For all of the extraordinary leaders the Party has produced throughout its rich history, Republicans understand that everyday people remain the heart and soul of our Party.
Our mailing address is:
Ashtabula County Republican Party 2525 S Ridge Rd E - PO BOX 265 Jefferson, OH., 44047-0265

ARE YOU REGISTERED TO VOTE?
DO YOU PLAN ON VOTING EARLY FROM HOME?
ACRP has set up two simple and secure forms where you can request your early/absentee voting application and a voter registration to register to vote or update your address if you have moved since the last time you voted.

You can vote early from the comfort of your home!
Fill out a simple online form and an absentee/ early voting application will be mailed to you to fill out and mail in to receive your ballot at your residents.

Click this link to have an application mailed to you.
https://ashtabulagop.com/earlyvote/
Register to Vote!
Deadline to register for the 2018 General Election is October 9th
Click this link to have a voter registration mailed to you.
https://ashtabulagop.com/register-to-vote/
This is a preview of your story. 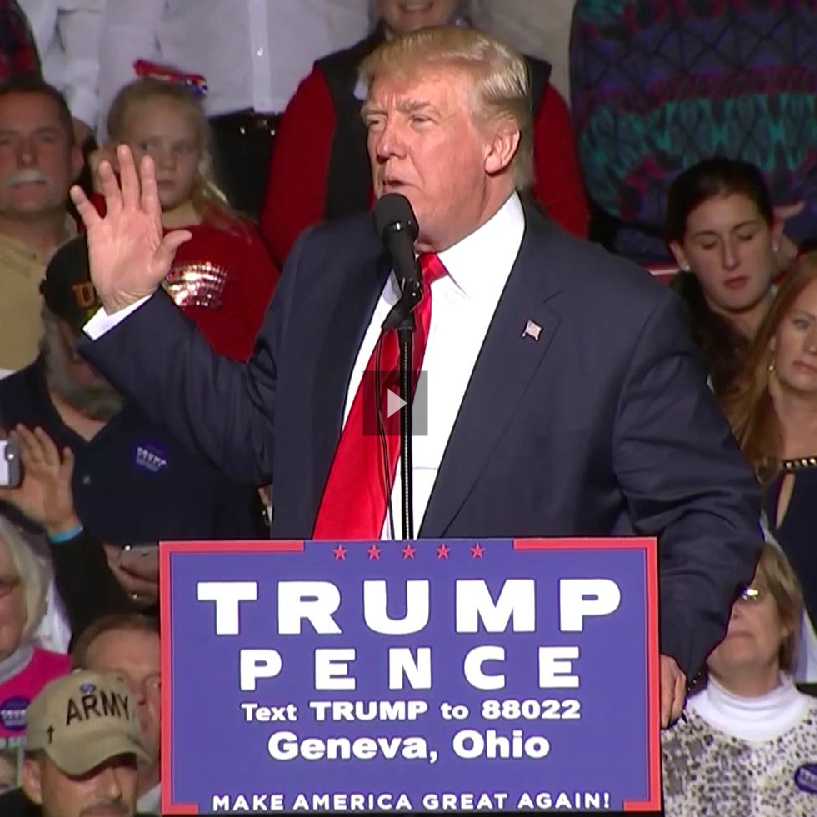