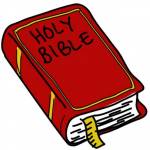 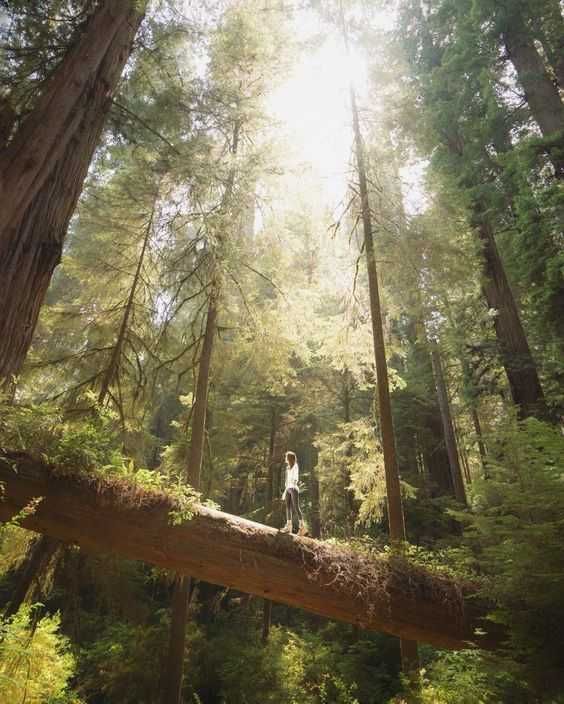 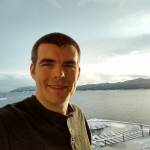 Joseph Leads The Way: What To Do In Trying Times | IApologia
http://iapologia.com/joseph-le....ads-the-way-what-to- 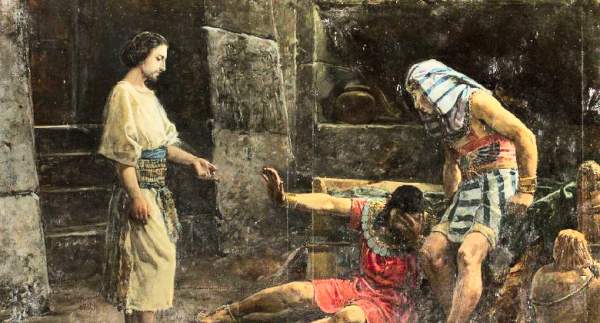 Joseph Leads The Way: What to Do In Trying Times | iApologia – iApologia 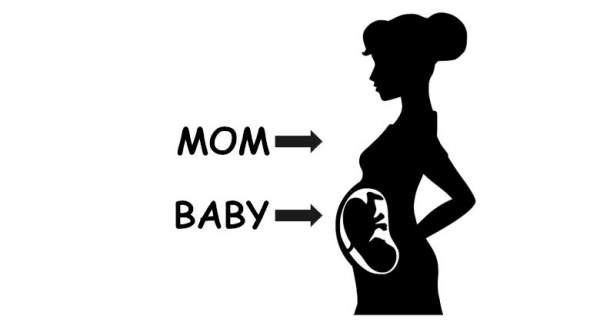 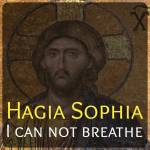 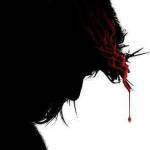 Group is for Christians who do not add to or take away from the bible, including not observing unbiblical, pagan traditions that have been "christianized" such as Christmas, Lent, Easter, Halloween, etc

All are welcome for fellowship, information sharing, encouraging in the faith, asking questions etc