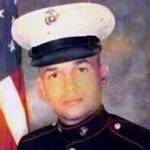 My home town Martinez Ca. seems to be the next epicenter for yet another BLM "rally". They along with two other groups will march and rally in our home town Sunday.
Our town is a middle class hard working town where Friday night excitement is synonymous with High School Football. The City is the county seat where The Sheriff and The Highway Patrol have main offices here. The town refinery is the largest employer and The City is nestled between a river, range hills and open spaces destined to never grow big. A place where if your kids acted up in public parents of other children would tell them to behave and they would. Doors in homes would remain unlocked so when neighbors came over they could just walk in. When we built our new high school many outsiders thought it was a University, we take a lot of pride in the education our children. Our town Main Street is just that Main Street where American Flags adorn each block.
I was born here and after a few moves decided to come back and raise my family here. A town were Joe DiMaggio hung out, The Martini was invented and people like Bruce Willis could be seen shopping and the rest of us did not really pay much attention to them. A place Coach Van Gundy called home and when The Knick's came into Oakland he would buy a slew of tickets for The Boys and Girls Club. My son who played Basket Ball all four years volunteered at The Boys and Girls Club as a very young coach and, would take kids to the games
Fast forward too today. The People who were trying to paint over The BLM sign are being charged with a hate crime, I and other got doxed buy the groups for our extremist ideas. Ideas like love our nation, all lives really do matter, equality for all, respect The Flag ect. Most of us did not know The City approved the BLM sign and, we did not know the protest was approved by The City. Today news from around the nation are already camped out in town and BLM supporters are on The Court Steps beating drums to a cadence it seems is more lined up for violence instead of peace.
Businesses in town who are on their last leg now have to pay to board up, some boarded up everything but their entrance door to eke out the last drop of business they can before tomorrow’s potential explosion.
I talked to business owners and asked if the can afford to board up and they said no but, they could not afford not to. Many Main Street businesses are closed forever as The Wuhan Virus punishment by The State, County and City threw them under. Others told me if their businesses are harmed tomorrow they will go under.
Violence tomorrow it seems is a for gone conclusion. I and others will stand if front of stores to stave off any violent rioters who seek to harm them. Please pray for Our Nation and this city in particular as we go through the whirlwind of violence that has churned out in many cities across the nation.
Tommy Hernandez 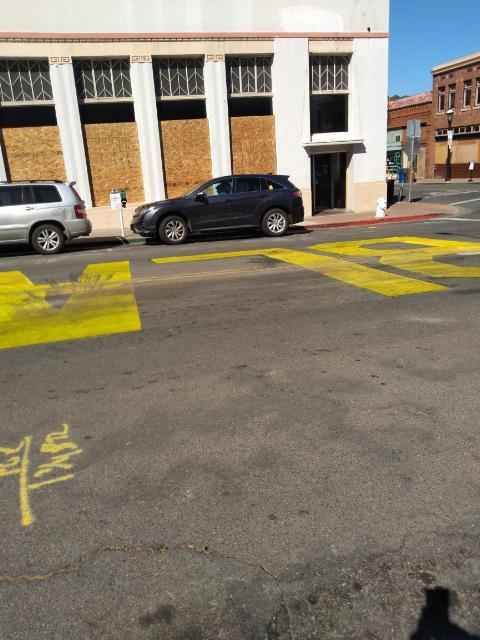 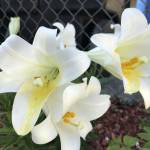