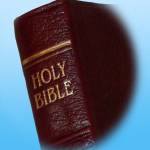 From Men:
“Religious humanists regard the universe as self-existing and not created … Humanism believes that man is a part of nature and that he has emerged as the result of a continuous process …We find insufficient evidence for belief in the existence of a supernatural … As non-theists, we begin with humans not God, nature not deity … science affirms that the human species is an emergence from natural evolutionary forces” – The Humanist Manifestos

From Heaven:
Psalm 33:6,9 – By the word of the LORD the heavens were made, And by the breath of His mouth all their host. For He spoke, and it was done; He commanded, and it stood fast. (NAS 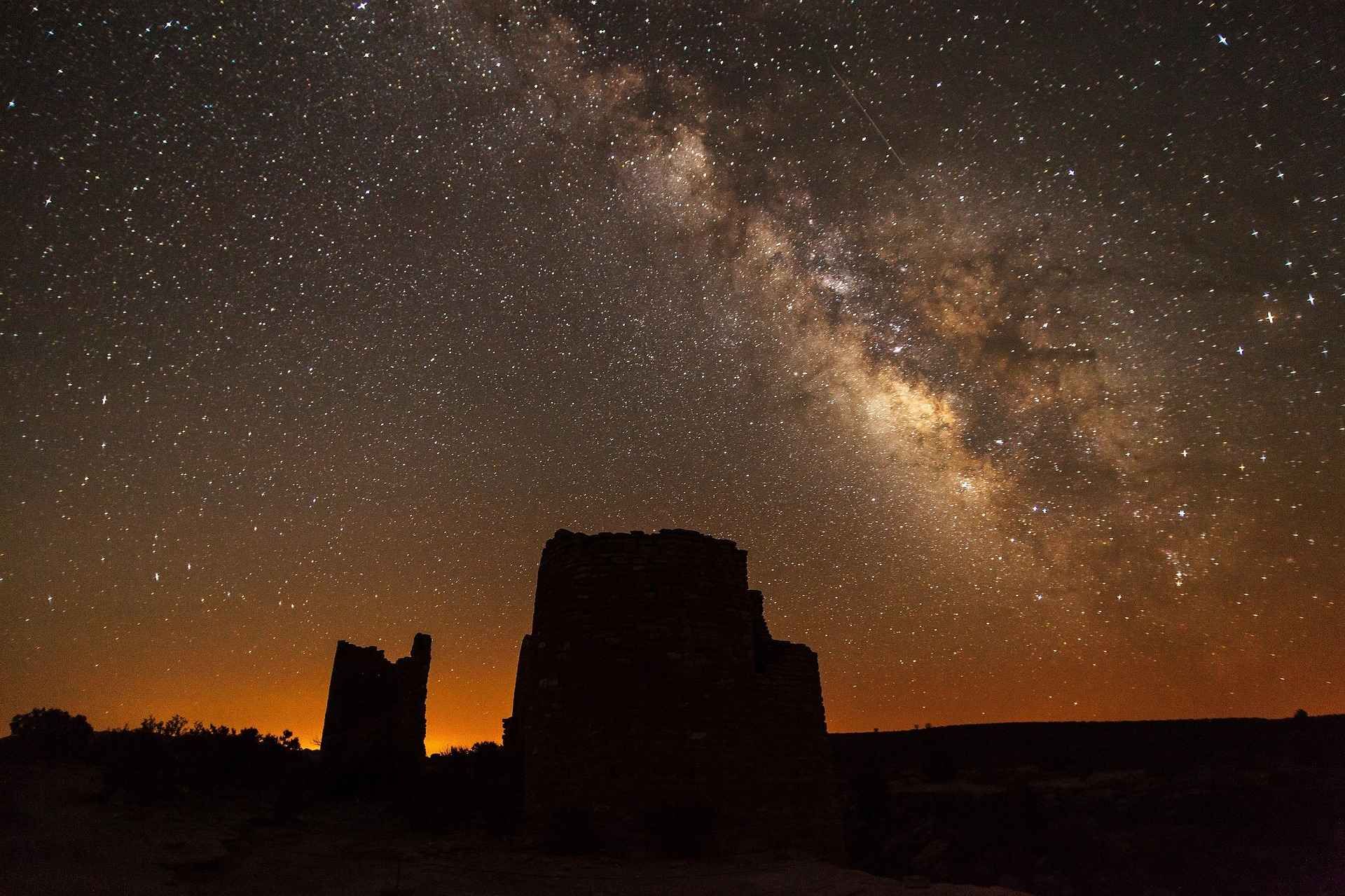 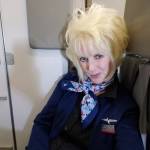 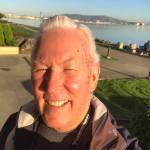 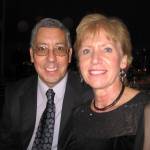