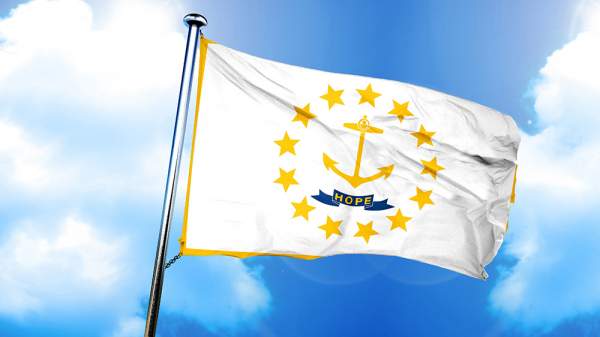 In a blog post he wrote, University of Rhode Island professor Erik Loomis defended the killing of Trump supporter Aaron Danielson by Antifa Michael Reinoehl. Danielson was murdered in August amid conflicts between Black Lives Matter protesters and Tr
Please log in to like, share and comment! 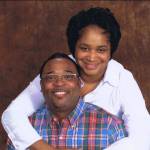