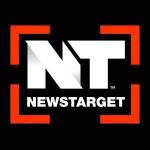 President Donald Trump insinuated Oct. 8 that Attorney General William Barr has more than enough proof to indict members of former President Barack Obama’s administration for spying on the Trump campaign in 2016 – including Obama himself and former V
Please log in to like, share and comment! 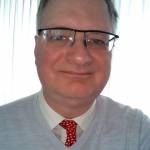 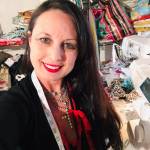 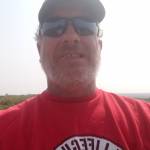