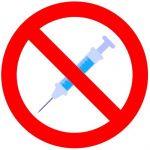 We now know that Communist China also gave the Canadian Dominion voting machine company a $400 million financial boost through a Swiss bank account, belonging to the Chinese government. As for Prime Minister Justin Trudeau, his role in the massive US election fraud, was to harbor the George Soros linked criminal election rigging Dominion voting machine company and let them commit criminal activity, across the US border, which could pretty much be considered as Canada committing an act of war on American independence and democracy, along with China. At this point, if not quickly rectified along with full collaboration with the US government, President Trump would be within his right to military attack Canada. Also Justin Trudeau is looking into rigging the next Canadian election in his favor, with the help of those same rigged voting machines. George Soros' son seen at the Dominion company, along with Justin Trudeau, who we also know is taking money for his financial racket foundation from China billionaires, puppets of the communist dictatorial oppressive regime, who also practices human organ trafficking on political and religious prisoners. We also know that trucks filled with election ballots were caught trying to cross north at the Canada-US border in Michigan, making us all wonder how many truck did disappear north, away from US police jurisdiction, with more President Trump votes. Justin Trudeau is the biggest shame in Canada and should immediately resign as Prime Minister of Canada and be totally investigated for massive corruption. 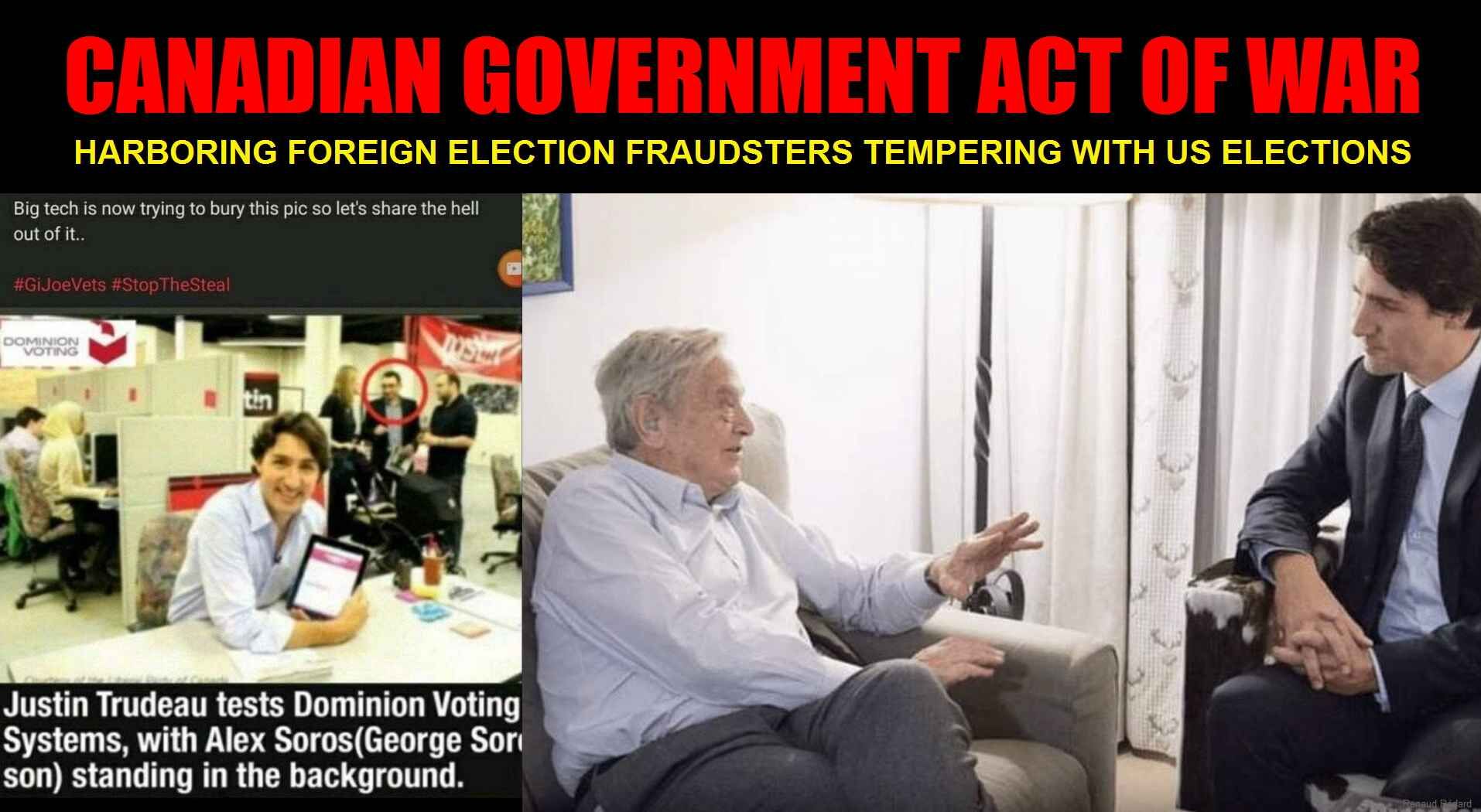 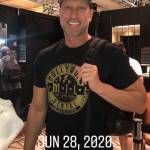 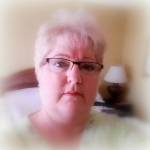