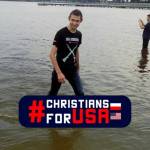 "Polish pastor accused of offending Catholic religious sensibilities, insulting President and… supporting war against North Korea! He faces 5 years in prison!":
https://againstthetide.tv/2021..../03/29/pastor-accuse
.
For several years, there was much pseudo-dirt collected against him. Every minute of the live programs he participated in, including his sermons in his congregation, was vetted. A few sentences were taken out of context, and the Prosecutor’s Office accused him of offending the religious sensibilities of Catholics, insulting objects of Catholic religious worship, praising the initiation of a war of aggression against communist North Korea (sic!), and insulting the Polish nation and President of the Republic of Poland. The trial of Pastor Paweł Chojecki, editor-in-chief of Against The Tide TV, will take place on Wednesday, March 31.
.
=====================================
.
"REPORT FROM THE TRIAL: Pastor Chojecki accused of insulting the feelings of Catholics and insulting the president. He is facing five years in prison!":
https://againstthetide.tv/2021..../04/07/report-from-t
.
On Wednesday, March 31, the first trial was held at the Lublin Regional Court, in which the accused is Pastor Paweł Chojecki, the editor-in-chief of Against The Tide TV. – The prosecution prepared the indictment based on materials provided by people who for years have been hating me and the Church and Television that I run – reports Pastor Chojecki. Indeed, during the trial, one of the authors of the report on the pastor refused to answer the questions, saying that it would lead to him facing criminal charges. The next hearing will be held on April 28. 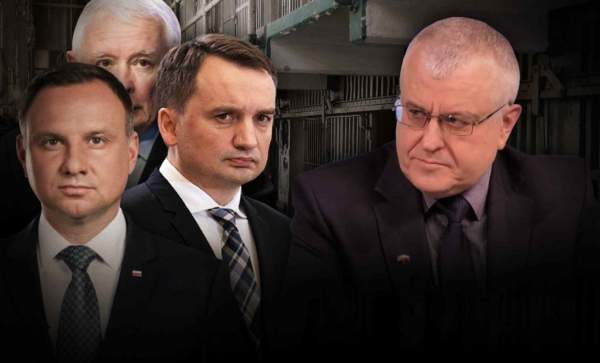 For several years, there was much pseudo-dirt collected against him. Every minute of the live programs he participated in, including his sermons in his congregation, was vetted. A few sentences were taken out of context, and the Prosecutor's Off
Please log in to like, share and comment! 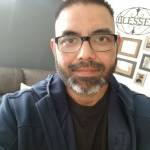 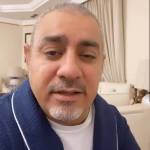 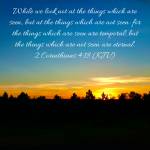 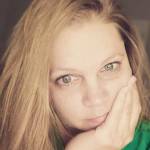