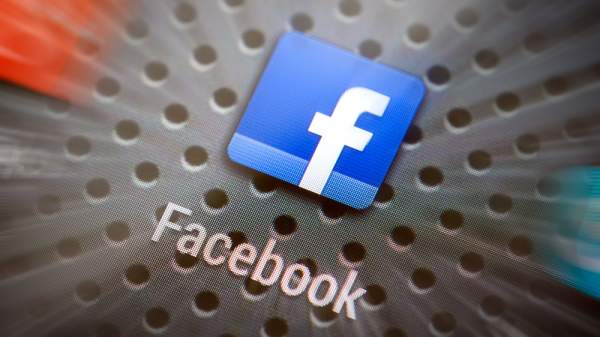 A leaked internal Facebook memo shows that the social media platform is expecting "more scraping incidents" following a security breach that left around 533 million users exposed. The memo was made public by Belgian publication Data News
Please log in to like, share and comment! 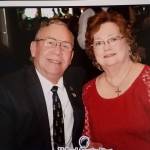 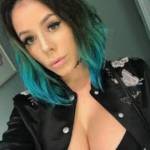 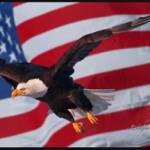 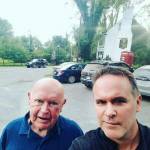