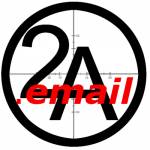 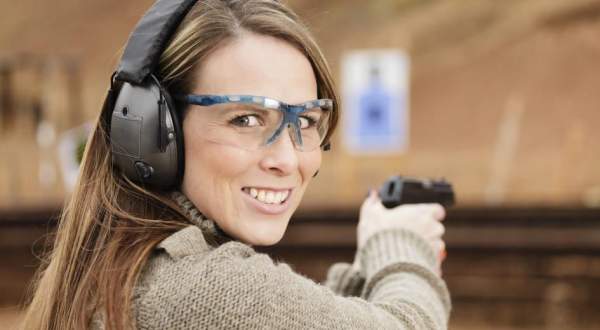 Almost every major study on the issue has found that Americans use their firearms in self-defense between 500,000 and 3 million times a year. April 4, Pikeville, Kentucky: Police said an ongoing property dispute took a violent turn when. The confron
Please log in to like, share and comment! 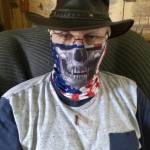 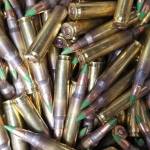 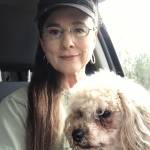