Republican Texas Gov. Greg Abbott signed a bill Wednesday banning abortion if the landmark ruling Roe v. Wade is overturned. The U.S. Supreme Court announced in mid May that it had agreed to take up a major Mississippi abortion case that could directly challenge Roe v. Wade, sparking hope in pro-life advocates and fear among abortion proponents. Doctors or individuals who attempt to perform abortions would face a second degree felony under the bill, and if the unborn baby died “as a result of the offense,” the penalty would increase to a first degree felony with the potential of a life sentence. 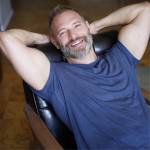 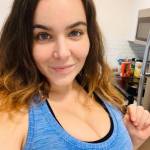 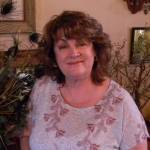 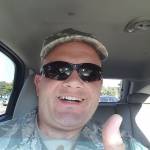