Virologist lied to public because they hated Trump. Yes they finally are admitting it.
https://www.thegatewaypundit.c....om/2021/06/top-virol 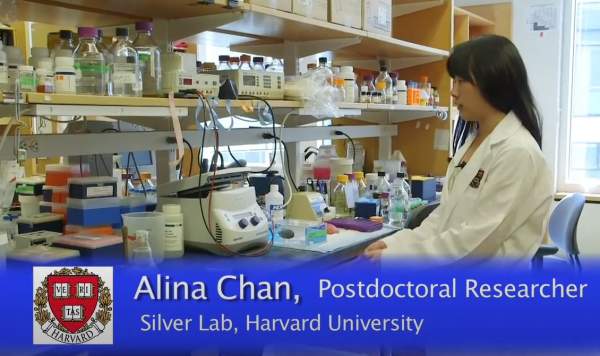 Alina Chan is a biologist at the Silver lab at the Harvard School of Medicine. Chan is one of 18 scientists who finally admitted in the journal of Science last month that the Wuhan coronvirus likely originated in a Wuhan, China virology lab. Chan say
Please log in to like, share and comment! 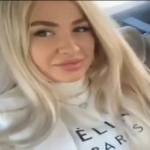 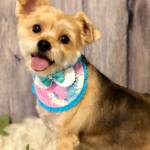 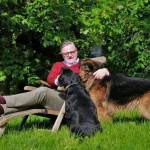