Paul now looks at the actions of the heroes of faith.
Abraham offers up Isaac in Faith. The act of giving back to God that which you have believed in Him for.

Isaac was the gift of faith to Abraham but Abrahams faith was now strong enough to believe that God could resurrect his son bringing him back from the dead.

Isaac blessed Jacob and Esau concerning things to come.
Isaac whose blind eyes could not tell one son from the other was still able in faith to see the future of those sons and believe that despite their problems and weakness God would bless.

Jacob when he was dying blessed both the sons of Joseph.
Notice the act of faith as described by Paul. He worshipped and leaned upon the staff. Too weak to stand in his own strength yet this weak, dying man promises blesses from God to the Joseph’s children. His worship of God through faith was possible because he leaned upon God in faith.

Joseph when he died gave commandment concerning his bones.
Jacobs faith was exhibited near death but Joseph’s faith even after death. He told the Hebrews to take his bones from Egypt and rebury them in the Promised Land. His faith in God told him that one day they would go home and he would go with them to the home that had been stolen from as a boy, when his own brothers sold him into slavery.

Moses parents had the faith to hide their son, even though the king had ordered him to be killed. Moses after he was grown refused to be called the son of Pharoah’s daughter. In faith he chose the suffering of his own people rather than the pleasures of sin for a season. By faith he forsook Egypt, did not fear the king, endured, kept the Passover, and passed through the Red Sea as on dry land.

By faith Joshua and the children of Israel knocked down the wall of Jericho and conquered the Promised land.

By faith the harlot Rahab lived through the destruction and entered into the lineage of Christ.

Faith Is Not Faith Without Acts

In all these examples we see that faith, if it is real to us, if it is more than just empty words or creeds, must be seen in what we do. Faith is not abstract, it is a substance and it is not merely a belief it is an action.

James 2:18 Yea, a man may say, Thou hast faith, and I have works: shew me thy faith without thy works, and I will shew thee my faith by my works.

Where will my faith be seen? What are the acts of my faith?

What have I given back? Is it seen in my children, in my grandchildren? Will it be seen 300 years after my death or even 300 minutes after I’m gone?

What have I sacrificed? What battles have I won? Who have I helped to hear the gospel and have faith in God? 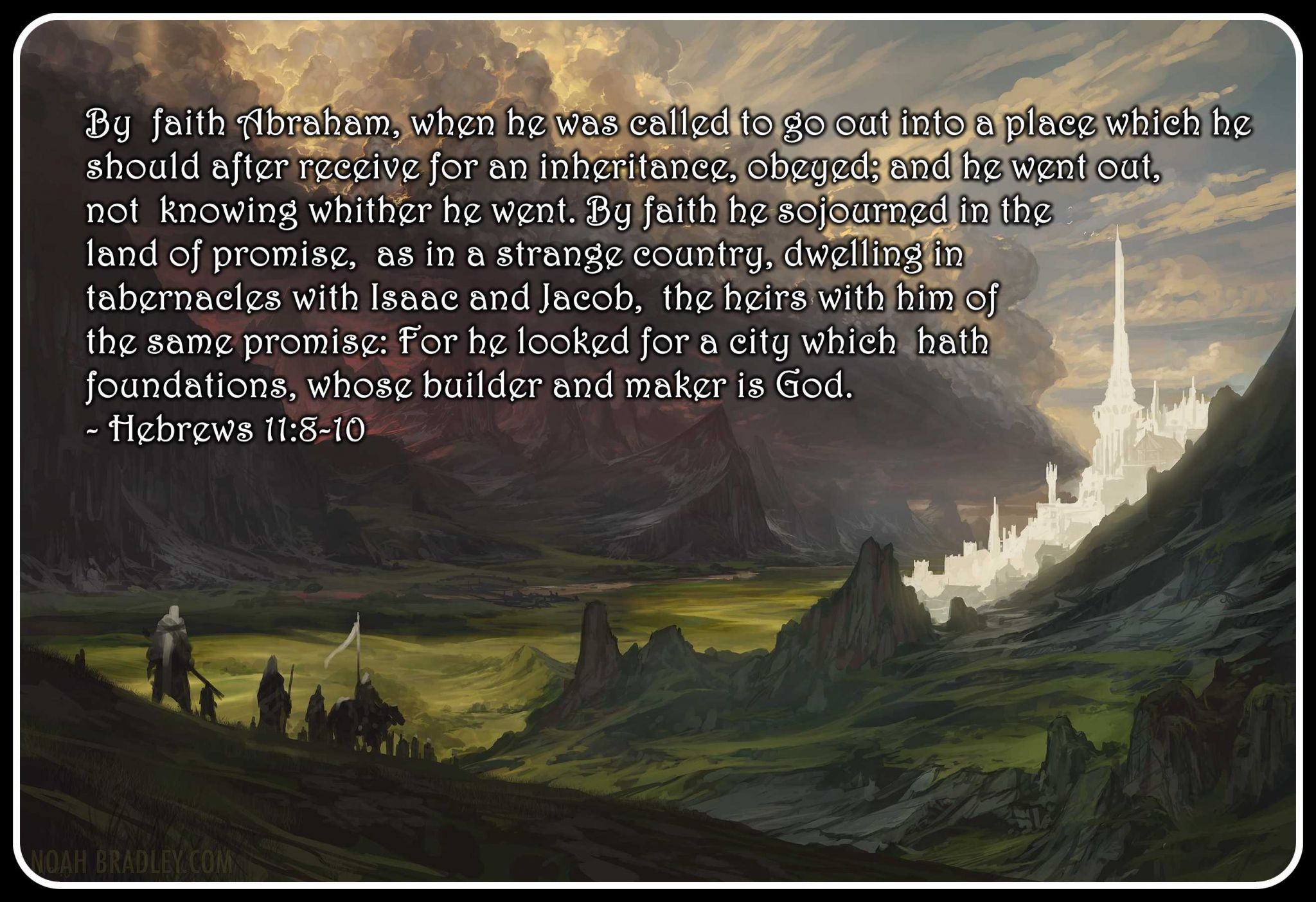 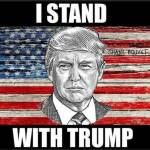 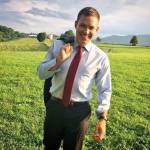 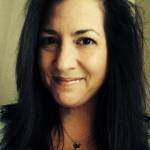