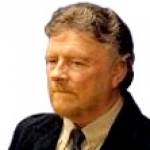 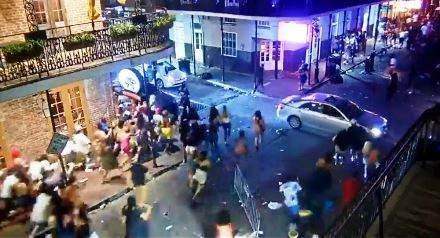 Last night, gunfire erupted in the French Quarter of New Orleans. Five people were shot on Bourbon Street, while another four were shot, and one person was killed, on Iberville Street. The crown jewel of New Orleans tourism has now become a shooting
Please log in to like, share and comment! 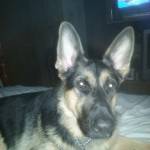 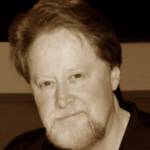 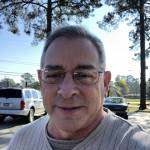