biden’s and the liberals/democrats’ obsession with green energy is a disaster:

Forcing half of our electricity to be "carbon free" by 2030 necessarily entails to give up the current state of life in America for the goals of the bogus climate agenda. Show me a politician saying fossil fuels can be traded for renewable energy while keeping all other aspects of life (cost, reliability, national security) the same, and I will show you a liar. We are forgoing affordability for expensive electricity. We are forgoing reliability for blackouts. We are forgoing domestic energy for Chinese dependence. Yet these realities are never discussed.

The realities are rarely if ever discussed by the mainstream lying-liberal media—who have become wholly bought and paid-for promoters of green policies and liberal/democratic politicians—and are actively suppressed or banned from discussion by social media. Green energy mandates and taxes, fees, and regulations that shut down the use of fossil fuels are bad for people, bad for the environment, and will do nothing to prevent climate change--which, by the way, humans don’t actually control.

The green energy bill in Congress contains a minimum of $33 billion in tax credits for the purchase of electric vehicles (EVs). This is welfare for the well-to-do: 79% of EV purchasers have incomes above six figures. The new measure would boost the tax credit to $12,500 per vehicle. The bill would also grant a tax credit of $2,500 for purchasers of used electric vehicles and also extends generous tax credits to purchasers of electric 2 & 3-wheeled vehicles, commercial vehicles, and even electric bicycles. The giveaway to the rich will be much higher than the $33 billion estimate. cont'd... 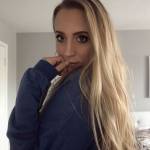 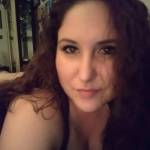 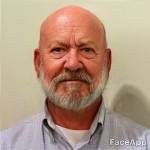