You can’t make this stuff up.  Crooked James Comey’s daughter, Maurene Comey, was involved in the lost video of Jeffrey Epstein’s first alleged attempted suicide in jail, and now she’s a member of the team prosecuting Epstein&
Please log in to like, share and comment! 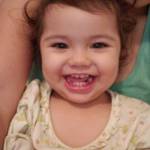 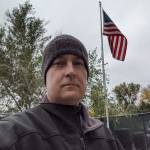