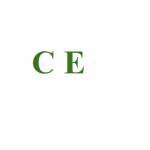 Conventional thinking in archaeology challenged yet again as a fairly sophisticated megalithic ritual chamber is discovered and unearthed in Turkey. Evolutionists have dated the remains to be dated anywhere from 11,000 to 13,000 years old, placing it before the dawn of agrarian civilizations. It has been commonly believed by evolutionists that advancements in civilization could not have taken place until after the rise of agrarianism.

To someone who accepts the Genesis account of creation as actual history, it is no small wonder that advanced civilizations could be established very quickly as man was already growing crops and raising livestock as recorded in the fourth chapter of Genesis and it was not long after the establishment of agriculture that cities were being built, metallurgy emerged, and music was invented.
https://www.spectator.co.uk/ar....ticle/does-an-unknow 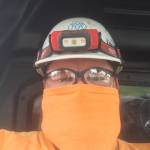