A federal watchdog is suing Biden’s Department of Education for not providing records that could indicate whether senior government officials have potential conflicts of interest, according to the complaint obtained by The Daily Caller News Foundation. The Department of Education “is wrongfully withholding non-exempt agency records” related to ethics laws and waivers granted to political appointees, Protect the Public’s Trust (PPT) argued in a lawsuit filed last Friday. The group submitted a Freedom of Information Act (FOIA) request to the department in June 2021 seeking records dating back to November 23, 2020 but no documents have been provided. “The Department of Education has certainly earned a failing grade for their response to this Freedom of Information Act request,” Michael Chamberlain, director of PPT, told TheDCNF. “With the outsized influence that teachers’ unions, for example, have been able to exert on federal agencies and the fact that several high-ranking ED officials have connections to them, it is vital for the American public to know about any waivers that political appointees have received.” 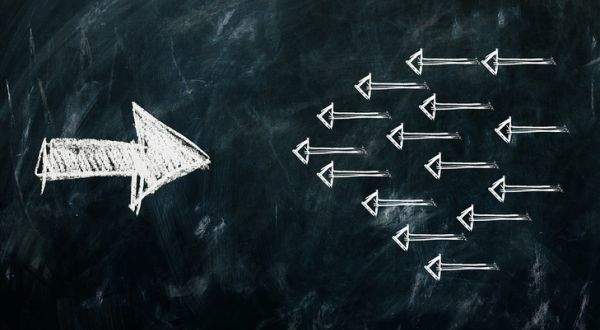 A federal watchdog is suing President Joe Biden’s Department of Education for not providing records that could indicate whether senior government officials have potential conflicts of interest, according to the complaint obtained by The Daily Caller
Please log in to like, share and comment! 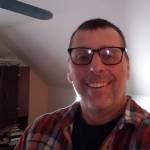 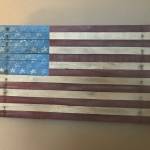 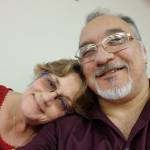