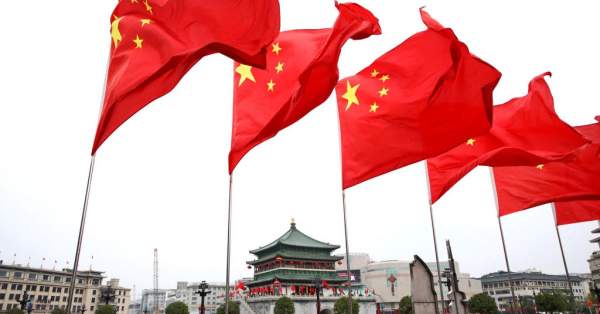 As Beijing rattles U.S. allies Taiwan and Japan in the Pacific and courts South America, the quarterback of House GOP policy is signaling that China’s influence inside the Democrat Party is going to be a major issue in the fall midterm election
Please log in to like, share and comment! 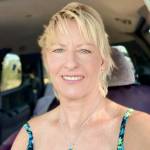 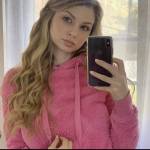 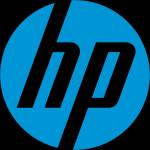 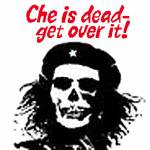