Staff of US government agencies in Texas will no longer be allowed to download and use the Chinese social media app TikTok on devices provided by their employer, Governor Greg Abbott announced on Wednesday.

Explaining the ban, he cited allegations that Beijing might be using the platform to secretly access sensitive information, something China has repeatedly denied. In a letter to state officials, Abbott wrote: “TikTok harvests vast amounts of data from its users’ devices – including when, where and how they conduct internet activity – and offers this trove of potentially sensitive information to the Chinese government.” Also on Wednesday, Indiana Attorney General Todd Rokita sued TikTok, claiming it has misled users over the Chinese government’s capacity to access their data. 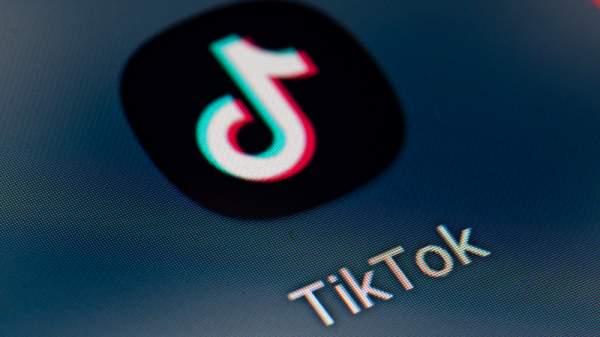 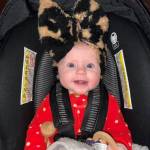 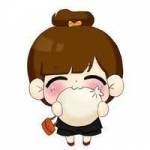 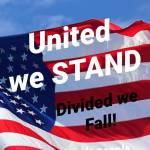 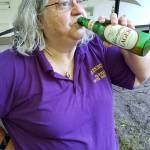