As an Oklahoma voter I am on Senator James Lankford email list. He discusses the Dem Party Impeachment debacle. Senator Lankford is quite diplomatic yet precise in his summary of events. Clearly the House Dems operated a Soviet-Communist style show trial and attempted to intimidate the GOP Senate majority to further the Soviet show trial. The Dems utterly failed and President Trump was acquitted – FOREVER. READ DETAILS: http://bit.ly/2wfoXl3
#acquittedforever #demsovietshowtrial #lankfordsummary 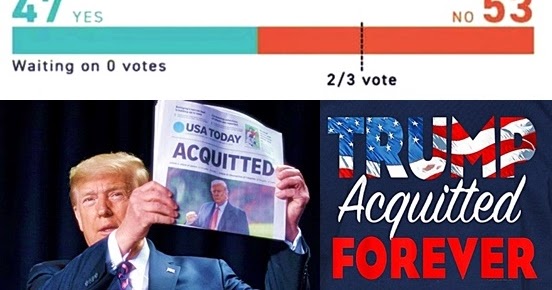 I currently reside in the great State of Oklahoma (that may or not change for me in coming weeks). As such as an Oklahoma voter I am o...
Please log in to like, share and comment! 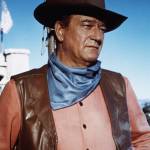 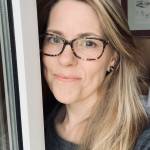