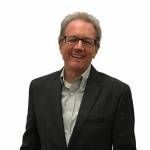 Ex-British Prime Minister calls on World Leaders to form a “temporary” one world government to resolve both the medical and economic crises caused by the coronavirus pandemic, reports the Guardian.

The ex-Labour prime minister, stressed the need for a task force comprised of world leaders, health experts as well as leaders of the international organisations that could enjoy executive powers to execute the response.

A virtual meeting of the G-20 group of both developed and developing countries, chaired by Saudi Arabia, is scheduled to take place on Thursday. Brown lamented that the meeting didn’t include the UN security council.

“This is not something that can be dealt with in one country,” he said. “There has to be a coordinated global response.”

Highlighting the differences between the 2008 economic collapse that he dealt with and the current crisis, Brown added “This is first and foremost a medical emergency and there has to be joint action to deal with that. But the more you intervene to deal with the medical emergency, the more you put economies at risk.”
———————
* PERSONAL NOTE: As a rule, I’m not interested in posting anything on social media that could be considered political.........But the world situation just moved to another level. 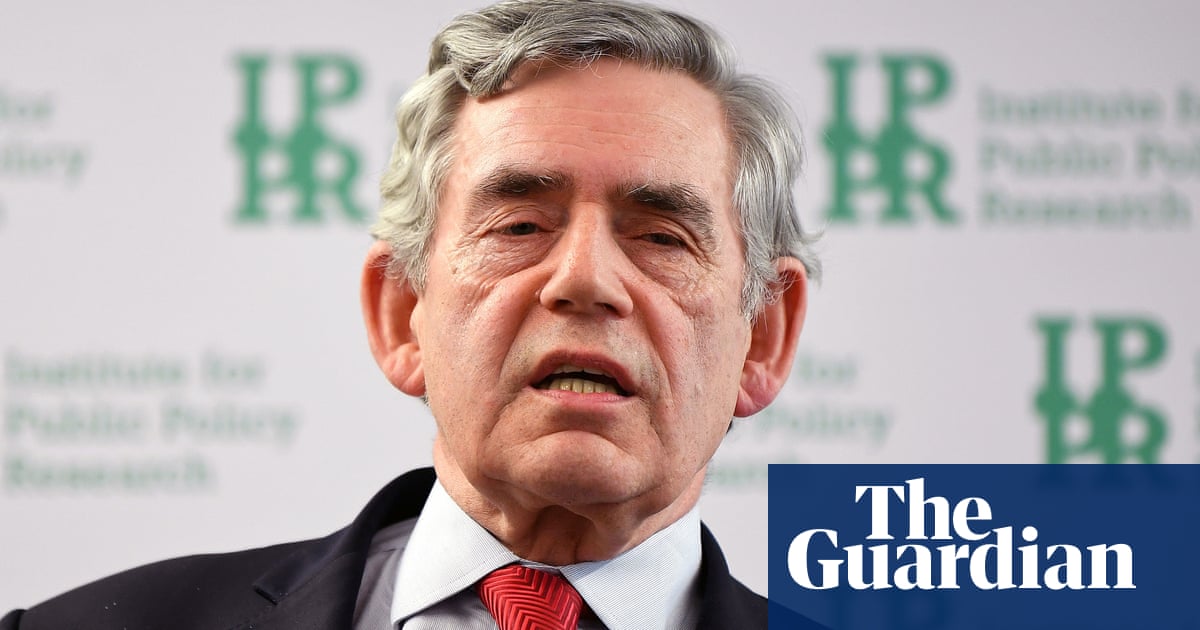 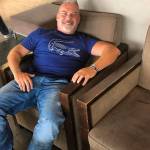 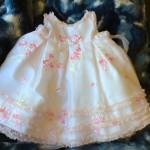