In this era of a rapidly decaying society and a surplus of unhinged individuals we need to be aware of our surroundings. I’m somewhat accomplished at the art of Situational Awareness, but I was still taken completely by surprise and assaulted. 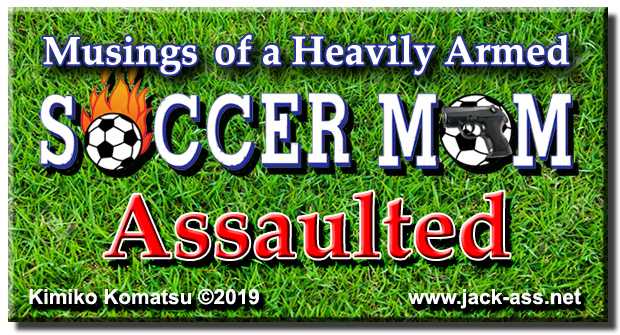 In this era of a rapidly decaying society and a surplus of unhinged individuals we need to be aware of our surroundings.  I’m somewhat accomplished at the art of Situational Awareness, but I was still taken completely by surprise and assaulted.

On 14 February 2018, Nikolas Cruz opened fire in the Marjory Stoneman Douglas High School in Parkland, Florida.  Seventeen students and staff members were killed and another seventeen were injured.  On Saturday, 24 February 2018 my son Michael and I were shopping in Walmart when an obviously unhinged woman committed assault and battery on me.  It appears that her uncontrollable rage was a direct result of that shooting.

First, I should explain that I’m 5 feet 2 inches tall and weigh 120 pounds, soaking wet.  I have never intimidated or been considered threatening to anyone, no matter how hard I may have tried.

Mike and I were shopping, in the pet food section, when I heard a female voice, coming from behind me, say “How much do you like killing babies?”  I didn’t have time to respond before she came back with, “I’m talking to you, bitch.”  Then I felt a hand on my shoulder, and she jerked me around to face her.  Before I had time to react, she began trying to rip the pin from the lapel of my blazer.  She managed to break one of the studs off, rip the fabric of my blazer and slice her hand on the broken stud.

It took me this long to come to my senses and react.  As I moved my hand to the butt of my sidearm, she shoved me as hard as she could.  I felt myself falling backwards, knowing I was going to hit the floor hard because I had no means of controlling my fall.  Luckily, for me, Mikey was more alert and ready to react than I was, and he caught me and got me upright.

As soon as I was vertical, she came at me again.  Mikey stepped between us and cocked his fist and said loudly and clearly enough for half the store to hear and understand, “If you get any closer to my mom than you are right now, I’ll hit you like I would a man.”  She must have believed him because she stopped dead in her tracks.  That’s when we both noticed a man, who must have been accompanying the unhinged woman, standing there, literally, with his mouth hanging open.

About this time the department manager, who’d heard the commotion, came to investigate.  I told him to get on his walkie-talkie and get store security to keep this woman from leaving the store and to call the local police because I intended to press charges.  Another voice from behind me, a very nice senior citizen lady who I’d seen several times in the store and who I had conversed with from time to time said, “I saw the whole thing and I’ll be your witness.”

The man, accompanying the woman, grabbed her by the arm and began dragging her toward the exit.  I did hear him say to her, “I wish the kid had hit you; maybe you’d have learned a lesson.”


I had always suspected that Walmart security was there solely to protect the merchandize and this day confirmed my speculation.  If there’s even the slightest possibility of a confrontation they vaporize until the threat is far away.  A subsequent event, at the same store, proved, yet again, that this is their policy.  She escaped and I was denied my day in court.  I felt anyone that out of control needed brought to the attention of law enforcement and dealt with in whatever way our justice system deemed appropriate.

I am thankful that Mikey didn’t have to hit her because, deep down inside, I know it would have been him and myself taken into custody that day.  In the current game, unhinged Leftists trump sane and self-controlled Conservatives every single time.

I’m a chronic pain sufferer and because of that I sometimes have difficulty sleeping and, therefore, have an abundance of time to think.  Had Mikey not been with me what would have happened?  My attacker had gotten the best of me before I had time to react.  Had I been able, after hitting the floor, and had she continued the attack, I would have been within my rights to draw my weapon and fire until such time as she chose to stop attacking me.  I would have done exactly that.  That’s a sobering thought for anyone let alone someone who’s carried a sidearm for years.  An incident happening almost 1,200 miles away nearly resulted in me killing a woman who had lost touch with reality.  The only force that stopped that from happening was the presence of a, then, 16-year-old young man.

I’m going to include a paragraph for any unhinged, Social Justice Warriors who may read this.  It’s rather unfortunate that my attacker had no idea how close she came to dying that day.  If she did realize that she may have given more thought before she pulled the same stunt on anyone else but instead, she’s free to act as stupidly as she wants.  Her attitude and demeanor may have changed if she knew that the young son of the woman she attacked saved her life and is the only reason she’s living and hating today.  For anyone who considers her a hero just remember this.  When you put your hands on total strangers, you’re asking for sudden, unexpected serious injury or death.  Keep asking yourself if the point you’re trying to make is worth your life.

To everyone else, pay attention to your surroundings.  Someone’s life depends upon it and that life may be yours.

A .pdf copy of this article can be downloaded at:
http://www.jack-ass.net/art/musings_assault.pdf 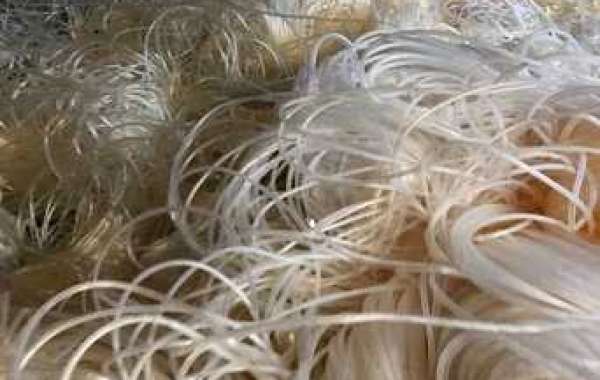 Specific parameters that you must remember to grow your recycling business 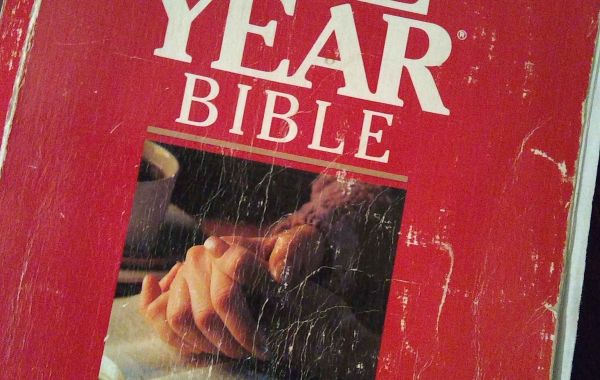 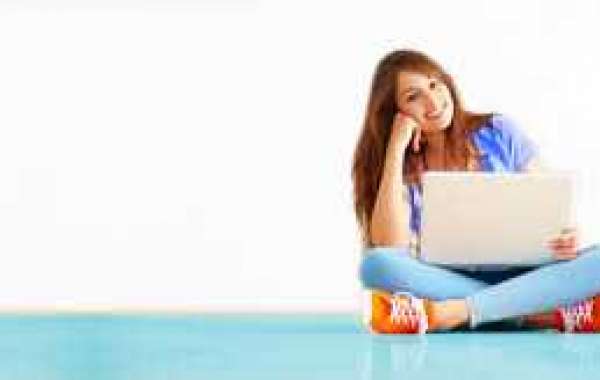 How To Write A Capstone Project