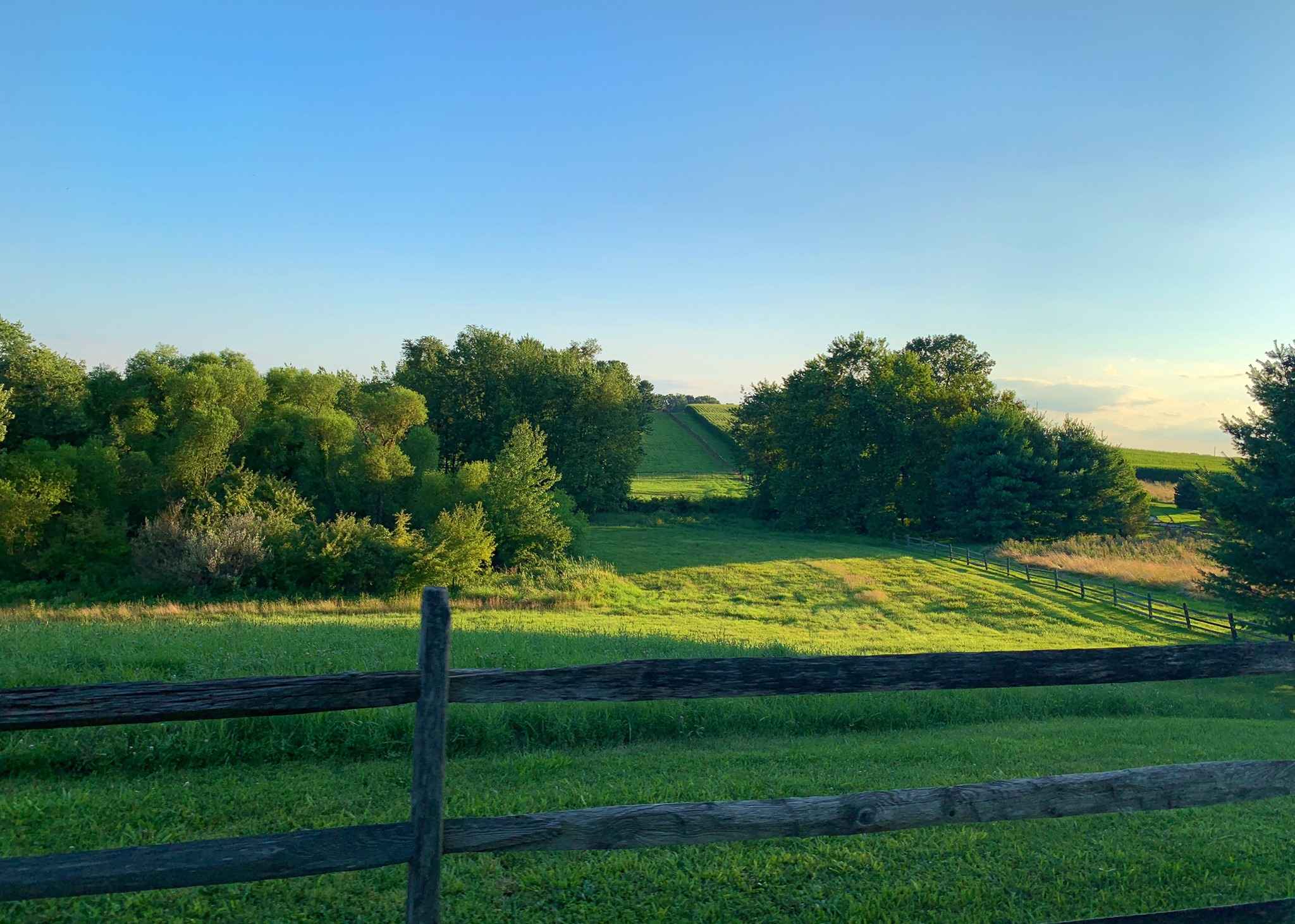 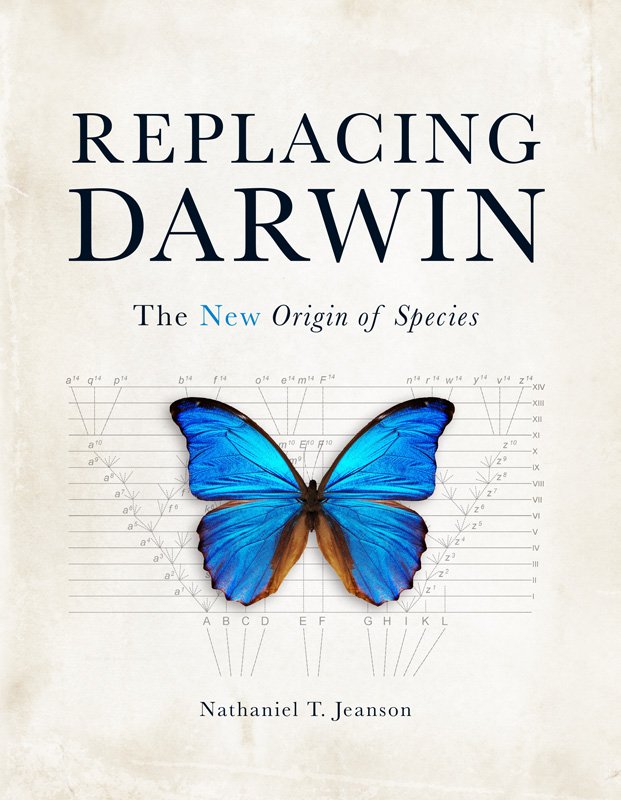 Charles Darwin’s On the Origin of Species is considered one of history’s most influential books and has become the foundation of evolutionary biology. But what if Darwin was looking at the same evidence today using modern science; would his conclusio
Faa login para compartilhar, curtir, comentar, etc !

"Rasmussen Reports is a nonpartisan electronic media company specializing in the collection, publication and distribution of public opinion polling information.

Rasmussen Reports' work is followed by millions on a wide variety of media platforms. We regularly release our results at RasmussenReports.com, America's most visited public opinion website, and through a daily email newsletter, Twitter and Facebook.

Rasmussen also has a strong social media presence with more than 64,000 Facebook friends and more than 258,500 Twitter followers. During 2009, RasmussenReports.com passed Gallup to become the most searched-for source of public opinion information on Google.

Rasmussen Reports generates original public opinion data that is relevant, timely and accurate (review our track record). The company conducts national tracking surveys every night on political, economic and lifestyle issues. Additional polls on state elections and other topics are routinely added to the mix. “If it’s in the news, it’s in our polls” is more than our slogan. It’s how we do business.

The purpose of our polling and website is to give a voice to all Americans regardless of where they line up on the political spectrum. Our questions are written in an unbiased fashion to get a pulse of what the opinions of the American people are on the important issues of the day. We formulate our questions based on the news stories of the day. When we write a story about our polling, we put the results in context of the news issue we are asking about. 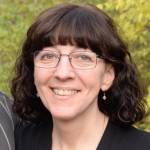 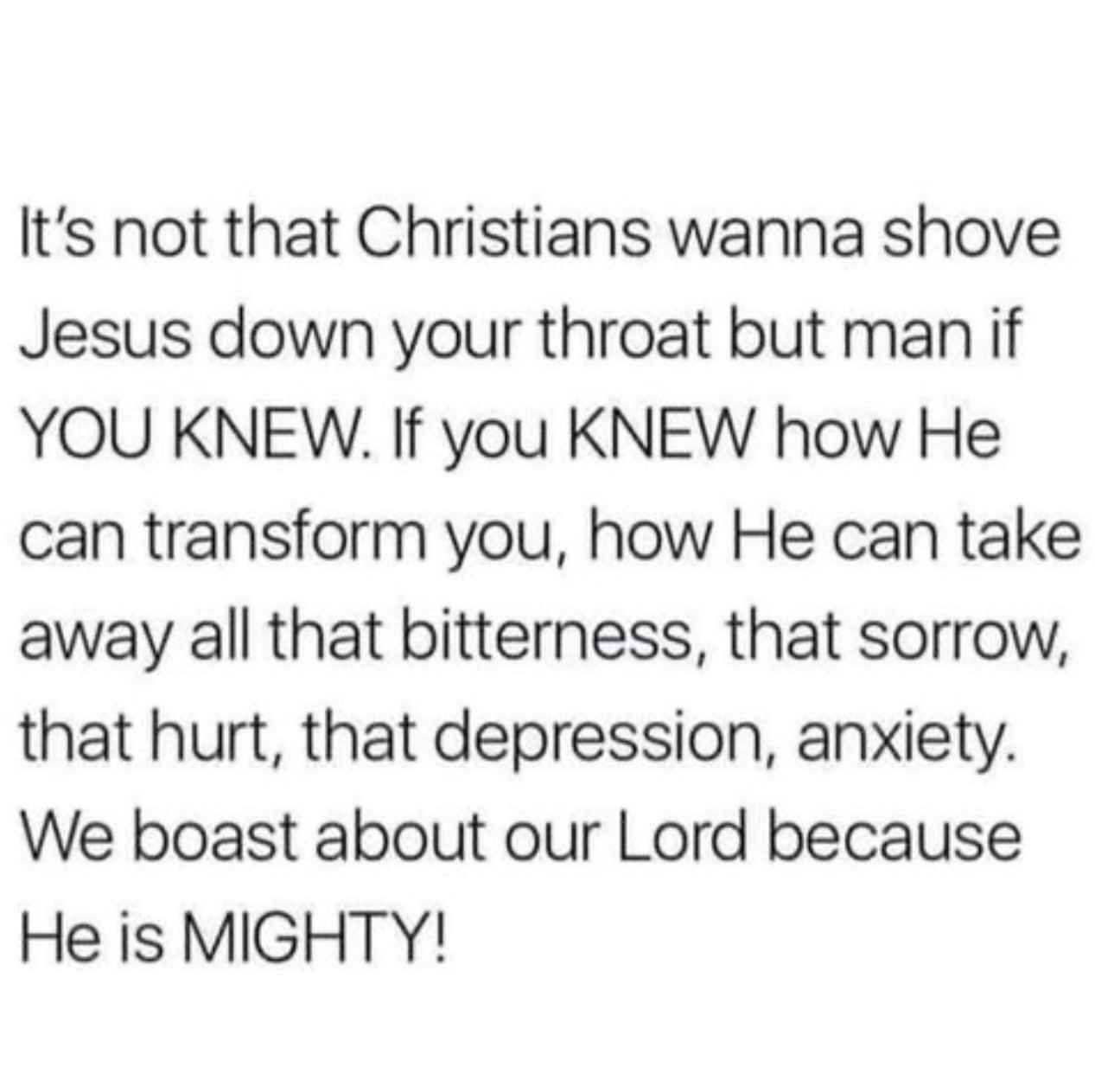 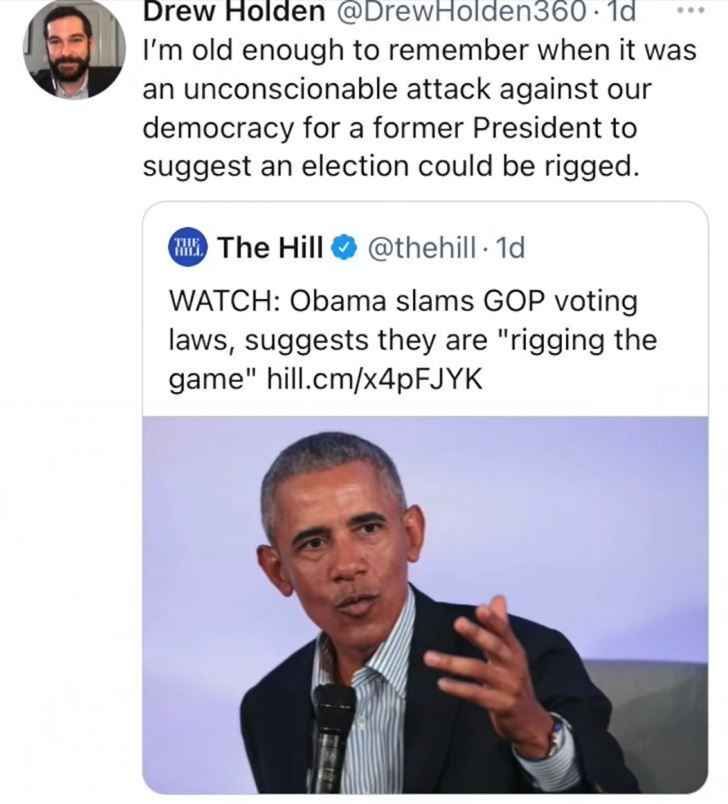 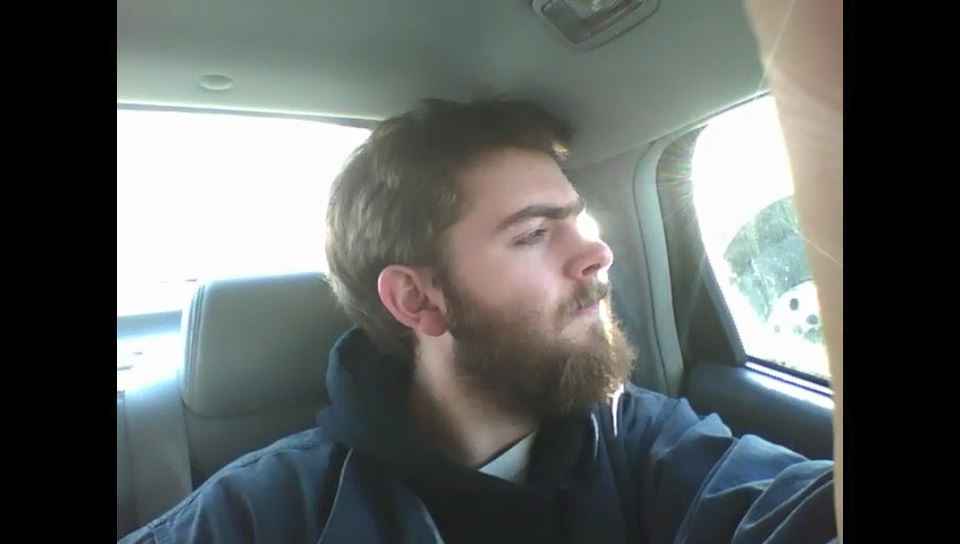