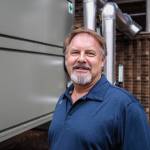 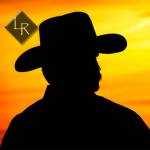 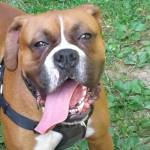 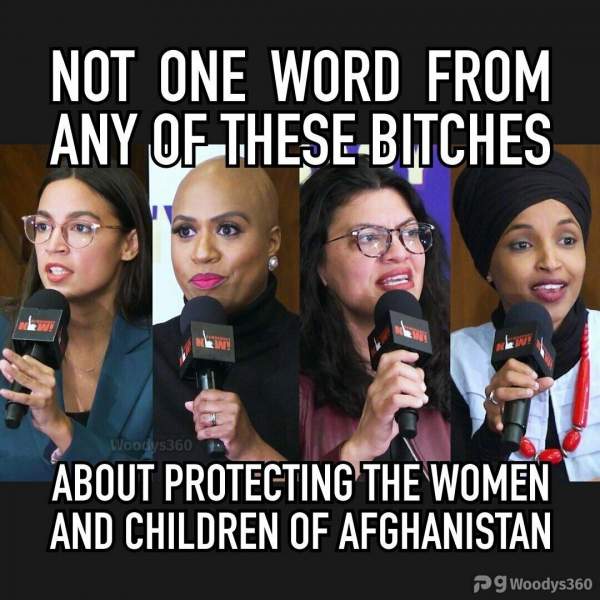 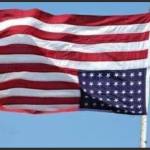 While We Were Sleeping, Ted Cruz Saved America from Democrats' Election Takeover
https://www.westernjournal.com..../sleeping-ted-cruz-s
morally bankrupt Senate Majority Leader Chuck Schumer tried to force a vote on the For the People Act by unanimous consent, according to The Houston Chronicle.

Cruz “objected repeatedly,” calling the legislation “a federal government takeover of elections” and a “massive power grab by Democrats.
Cruz told colleagues, “This bill would constitute a federal government takeover of elections. It would constitute a massive power grab by Democrats. It would disenfranchise millions of Americans and it would do precisely the opposite of its nominal title, ‘For The People.’ It is, instead, for the politicians because it entrenches politicians and ensures that the people cannot vote them out of office.
“It would strike down virtually every reasonable voter integrity law in the country, including voter ID laws supported by the overwhelming majority of this country, including prohibitions on ballot harvesting, again widely supported by people in this country. It would mandate that felons be allowed to vote, and it would automatically register millions of illegal aliens to vote. It would profoundly undermine democracy in this country, and for that reason, I object.” 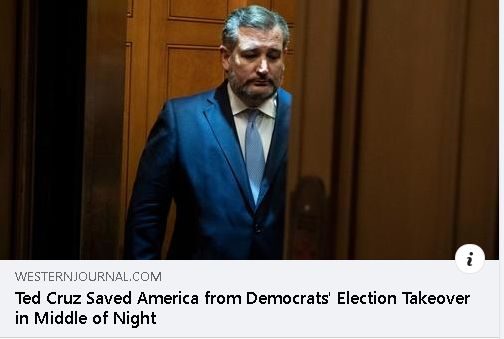 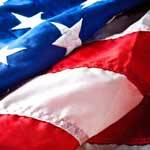 Replay: Sen. Rand Paul: No more masks... Each person decides what they want

Correction: Biden is a fraud. PRESIDENT TRUMP IS PRESIDENT!

We are at a moment of truth and a crossroads. Will we allow these people to use fear and propaganda to do further harm to our society, economy, and children?

Or will we stand together and say, absolutely not. Not this time. I choose freedom. pic.twitter.com/XrI2tjdAHW 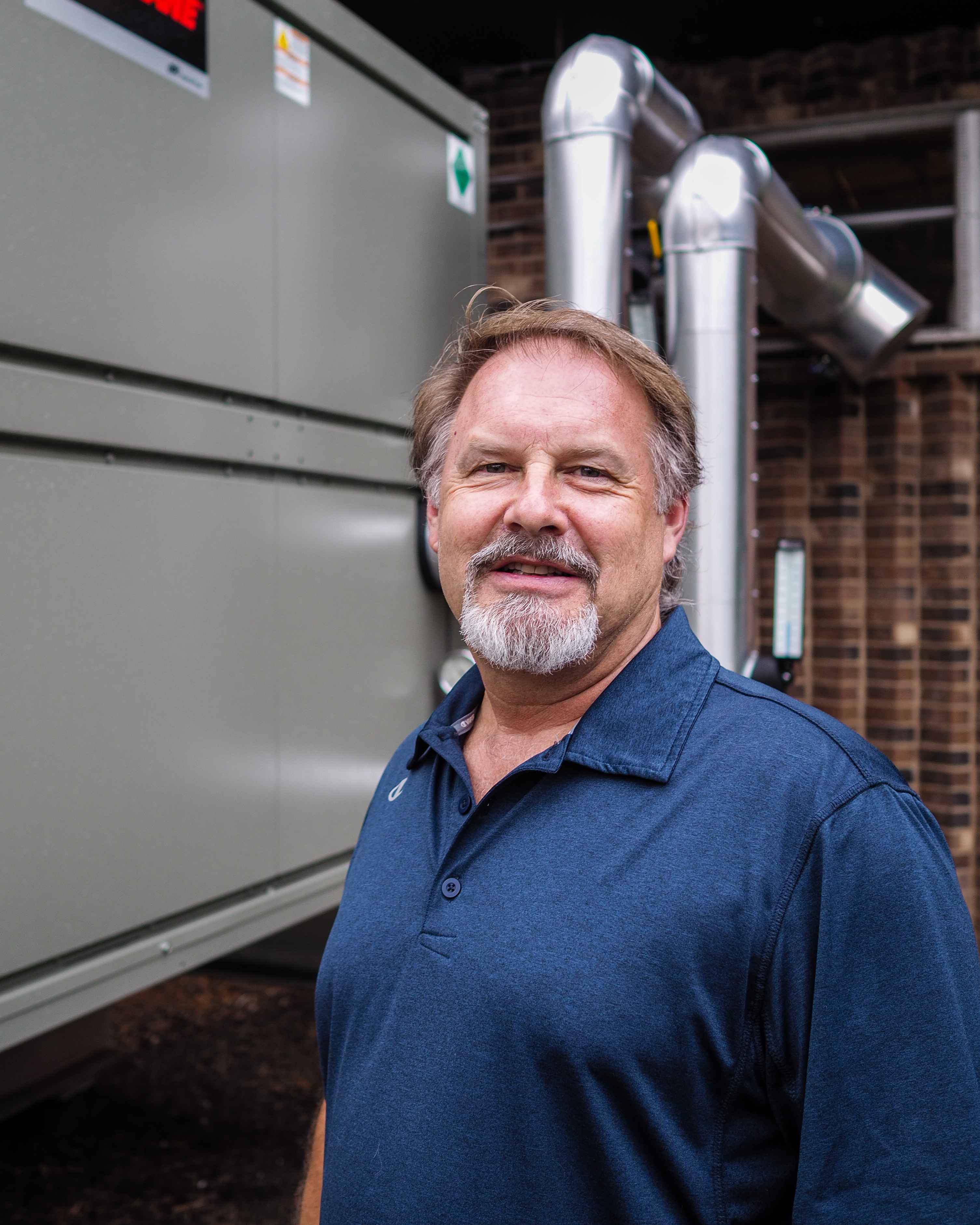