#joebiden Won’t Build A Southern Wall, But They See What’s Coming & Building A Concrete Wall Around The #whitehouse (Video) https://thewashingtonstandard.....com/biden-wont-build

Biden Won't Build A Southern Wall, But They See What's Coming & Building A Concrete Wall around The White House (Video) - The Washington Standard

The illegitimate man in the White House and his administration won’t build a southern border wall, not that one is needed in the first place, but they will spend your money to insulate themselves from the People that are to be served because th
Please log in to like, share and comment! 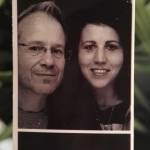 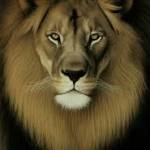