Please pray for a woman named Courtney Odor. She's a lesbian who took offense at a post on my FB author page and now is recruiting her minions to attack me and my novels. She's calling my post hateful, and then goes on the attack. Sad. Now I'm both homophobic and racist.

When one tries to "reason" with an Extreme Left Democrat, remember you are dealing with a person who sincerely believes that a man can be a woman and a woman can be a man and that such a delusion should be encouraged, not discouraged. Discouragement of the delusion is considered immoral and bigoted. Thus, our society has unnecessary dilemmas concerning bathrooms, athletic competition at all levels, and "pronoun" controversies subjecting ourselves to all manner of laws, rules, regulation, and more needless government control.

Like it or not, that's how it is. How to fit into this belief system?

Here is a suggestion to break the left's ridiculous gender ideology and denial of biological reality.

President Trump should make a declaration that he is identifying as a woman. The left will have to (1) admit the absurdity of their gender ideology or (2) accept and celebrate "Donna Trump" as the first woman President, thus beating Hillary, Liz Warren, Amy Klobuchar, Kamala Harris and Kirsten Gillibrand to the glorious goal of one of their "female firsts". 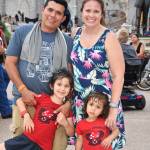 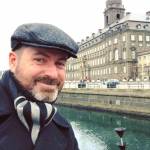 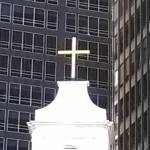 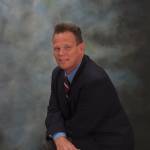