Fox News
President Trump has achieved great success improving the security of our southern border, but hasn’t received the credit he deserves for doing so.

Unfortunately, congressional Democrats are so blinded by their hatred of the president that they criticize and oppose whatever he does, no matter how successful. But in truth, the president deserves the gratitude of every American for how he has dealt with the border crisis.

Democratic congressional leaders said there were “no caravans” of illegal immigrants entering the U.S. and claimed this was a “manufactured crisis.” But the world soon saw what President Trump was talking about – a humanitarian crisis that turned into a national security crisis.

Democratic leaders only became interested in dealing with the crisis when the conditions of detention worsened due to the large number of migrants who we were legally required to detain.

Until then, warnings by the president, the heads of the Department of Homeland Security and Customs and Border Protection, and me were ignored. In our warnings, we pointed out weaknesses in our border security and identified how they could be addressed to prevent the illegal immigration crisis. 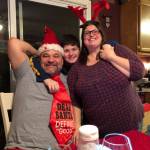 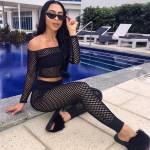 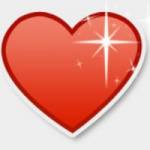 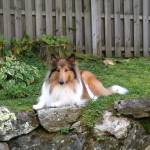