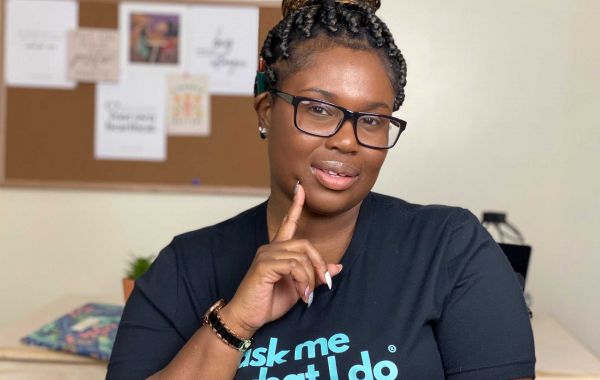 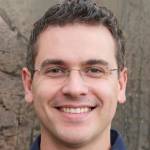 Ok so for those of you that didn’t know. I’m Aussie. I live in Australia and have lived here all my life. In fact I am a Chinese/Indonesian, born in Australia with a dutch last name, who can only speak English.

Now that I have given you my complete background heritage. I’ll get back to the point.

The whole reason why i brought up the whole Aussie thing, is because apparently Sydney Morning Herald says that guys like plus size chicks.

But in essence it says that men’s version of chicks being thin .. is actually not as high as girl’s version of being thin. That girls are too hard on themselves.

Nothing that I haven’t heard before. Girls being hard on themselves about their looks. Beauty is something that I prefer not to compare myself to others against. Because hey .. that’s pretty much a battle that your are bound to lose. Not matter how good looking you think that you are … your self esteem fluctuates because you are forever comparing yourself with others. Sooner or later there is bound to be a chick who has better hair than you. Is skinner than you. Has a better personality!

I really see beauty and someone being “hot or not” as something a little more subjective. To me “Beauty is REALLY in the eye of the beholder”. Of course there will be some people out there like Jessica Alba .. who EVERYONE pretty much thinks that she is gorgeous. And of course there are certain physical features of an ideal look.

But here is the thing. Everyone has their own taste. Some people prefer blondes over brunettes. Asians over Aussies. Short people over taller people. Some guys like boobs. Some guys like butts. Some just like both of them.Each to their own.

What can you do about it? Well if you have a great ass .. then date guys who will appreciate you for it *winks*

You get my point. You can’t please everybody. So spend your time on the ones that appreciate you.

So what is my conclusion? There is nothing more attractive than someone that is comfortable in their own skin. Some of you may have let out a big sigh and said ” Well that’s nothing that i haven’t heard before”.

But let me explain. The body you are given. Well its yours. N the only way you are going to win the body battle is to do the best you can with what you have. So what does that mean?

It bloody means that you should take care of yourself. Work Out. Eat Well. Dress Well. Carry yourself well. These are all self improvements that you can control.

You can’t control if someone thinks you are hot or not. You can’t make everyone like you. And if you think that you can … then you really need to go see Dr Phil.

You know this is really good news for the guys too. Because here is the thing. Looks aren’t as important to us as you think that they are.

I’ve heard this saying recently and I think that it is totally totally true.

If you actually read that .. its more profound than it sounds. N you know what. Its pretty much true. Now I’m not saying, that you have to be all wussy and stuff. But you can communicate attraction through body language and word play .. rather than just by saying “your beautiful”.

PUA’s you know what I mean …

So there you have it guys. In Sydney. Fat is IN! LoL But I think how you can always be IN is to learn to become ultra comfortable in your own skin.

Let me know what you guys think. How important are looks? Do you like certain physical traits over others. Do you think that beauty is in the eye of the beholder? Or is that just what not so good looking people say? 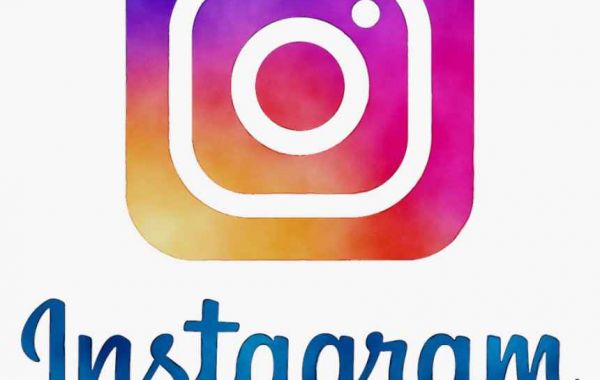 How to Use Instagram for Business in half a dozen easy Steps? 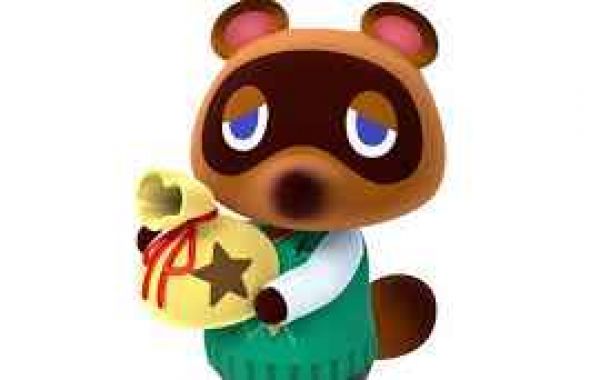 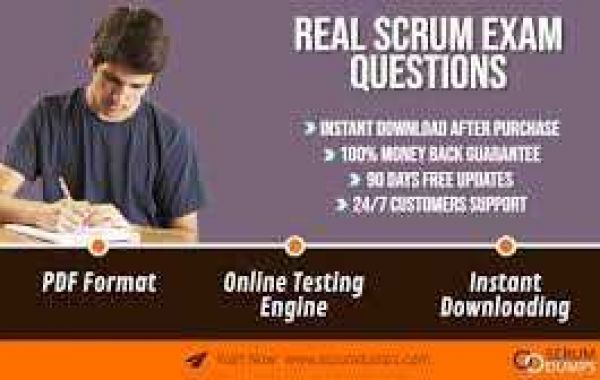