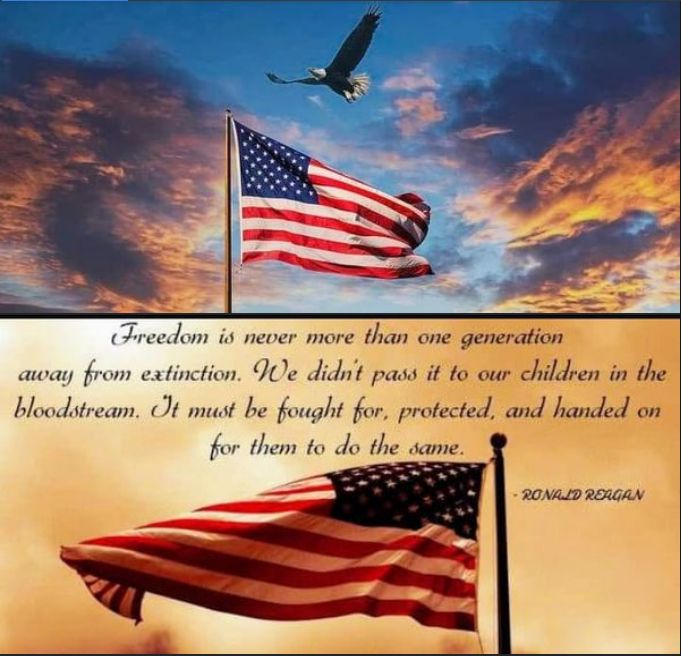 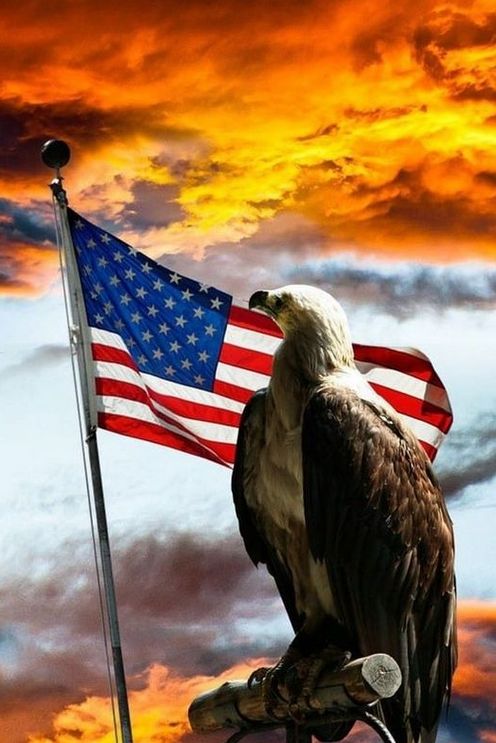 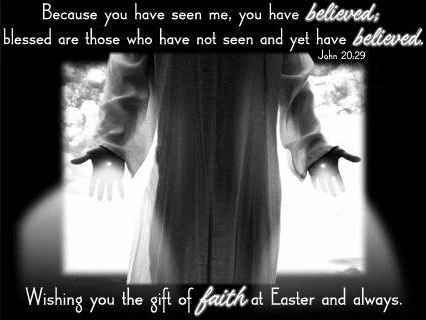 George Washington, the commander of the Continental Army during the Revolutionary War, is unanimously elected the first president of the United States by all 69 presidential electors who cast their votes. John Adams of Massachusetts, who received 34 votes, was elected vice president. The electors, who represented 10 of the 11 states that had ratified the U.S. Constitution, were chosen by popular vote, legislative appointment, or a combination of both four weeks before the election.

According to Article Two of the U.S. Constitution, the states appointed a number of presidential electors equal to the “number of Senators and Representatives to which the state may be entitled in Congress.” Each elector voted for two people, at least one of whom did not live in their state. The individual receiving the greatest number of votes was elected president, and the next-in-line, vice president. (In 1804, this practice was changed by the 12th Amendment to the Constitution, which ordered separate ballots for the office of president and vice president.)

New York—though it was to be the seat of the new United States government—failed to choose its eight presidential electors in time for the vote on February 4, 1789. Two electors each from Virginia and Maryland were delayed by weather and did not vote. In addition, North Carolina and Rhode Island, which would have had seven and three electors respectively, had not ratified the Constitution and so could not vote.

That the remaining 69 unanimously chose Washington to lead the new U.S. government was a surprise to no one. As commander-in-chief during the Revolutionary War, he had led his inexperienced and poorly equipped army of civilian soldiers to victory over one of the world’s great powers. After the British surrender at Yorktown in 1781, Washington rejected with abhorrence a suggestion by one of his officers that he use his preeminence to assume a military dictatorship. He would not subvert the very principles for which so many Americans had fought and died, he replied, and soon after, he surrendered his military commission to the Continental Congress and retired to his Mount Vernon estate in Virginia.

This page pays honor to our history in the founding of America, the founding fathers and other important events. I feel it is important to share. ~Derek