My collection has been showcased in exhibitions at the United Nations (twice), White House (3 times), FBI, Dept. of Justice, Secret Service (7times), and many other venues. Click to learn about each point below — www.Freemaninstitute.com/Collectmain.htm

This collection:
1. Tears down barriers between Blacks and Whites, young and old...
2. Opens hearts and changes minds...
3. Surrounds Black people with their ancestors, giving a sense of awe and wonderment for people of all nationalities and ethnicities...
4. Causes people to think and want to learn more, leading to continuing achievement, scholarship and education...
5. Leaves a truthcentric legacy...
6. Informs the groundbreaking K-12 Black History 365 curriculum

Feel free to take a look at the K-12 Black History curriculum that is being informed by this collection -- www.BH365.org 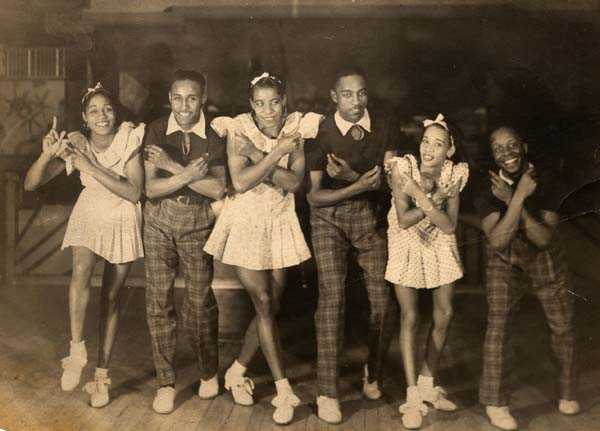 JAMES MEREDITH — a 1960s Civil Rights icon. James courageously opened up Ole Miss University to Black students in 1962, surrounded by 3,000 rioters who hated him — but protected by the National Guard. Four years later he was later shot by a sniper and lived to talk about it.

Learn about James directly from the BH365 textbook. By the way, he studied our textbook with a critical eye.

At the end of the video, watch 88 year old James Meredith hold up our Black History 365 textbook and tell you what he actually thinks of what we have written.

BH365 would be a unique gift for the ones you love — www.BlackHistory365education.com/joelfreeman

BEN WATSON (NFL Super Bowl champion) unboxes the Black History 365 textbook. Ben is on the BH365 Advisory Board. Hear what he has to say and then order your “Heirloom” copy of the 1,248-page BH365 textbook for your own family (ebook or paper) — www.BlackHistoryCrazy.com

OWN A PIECE OF HISTORY -- This epic textbook has been designed specifically for the classroom. However, a lot of you have been clamoring for your own heirloom copy.

Here's your exclusive opportunity -- for a limited period of time -- to pre-order a remarkable piece of history . https://supportblackhistory--c....hriscannon.thrivecar 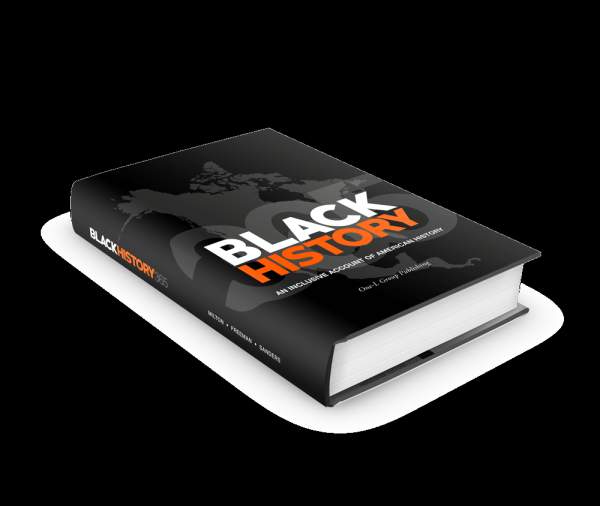 SPECIAL INTERVIEW about the BLACK HISTORY 365 curriculum for schools across America. Listen to the interview and then check out our website — www.BH365.org 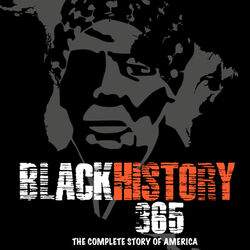 An interview with the Dr. Walter Milton, Jr and Dr. Joel Freeman, authors of the revolutionary curriculum "BH365: An Inclusive Account of American History, an educational curriculum focusing on African American History created for school systems
Please log in to like, share and comment!

QUESTIONS about Black History 365? K-12 curriculum for public schools across America. Bring your curiosity to our VIRTUAL TOWN HALL — June 26th (12 noon and/or 3pm EST). Register at our website — www.BLackHistory365education.com 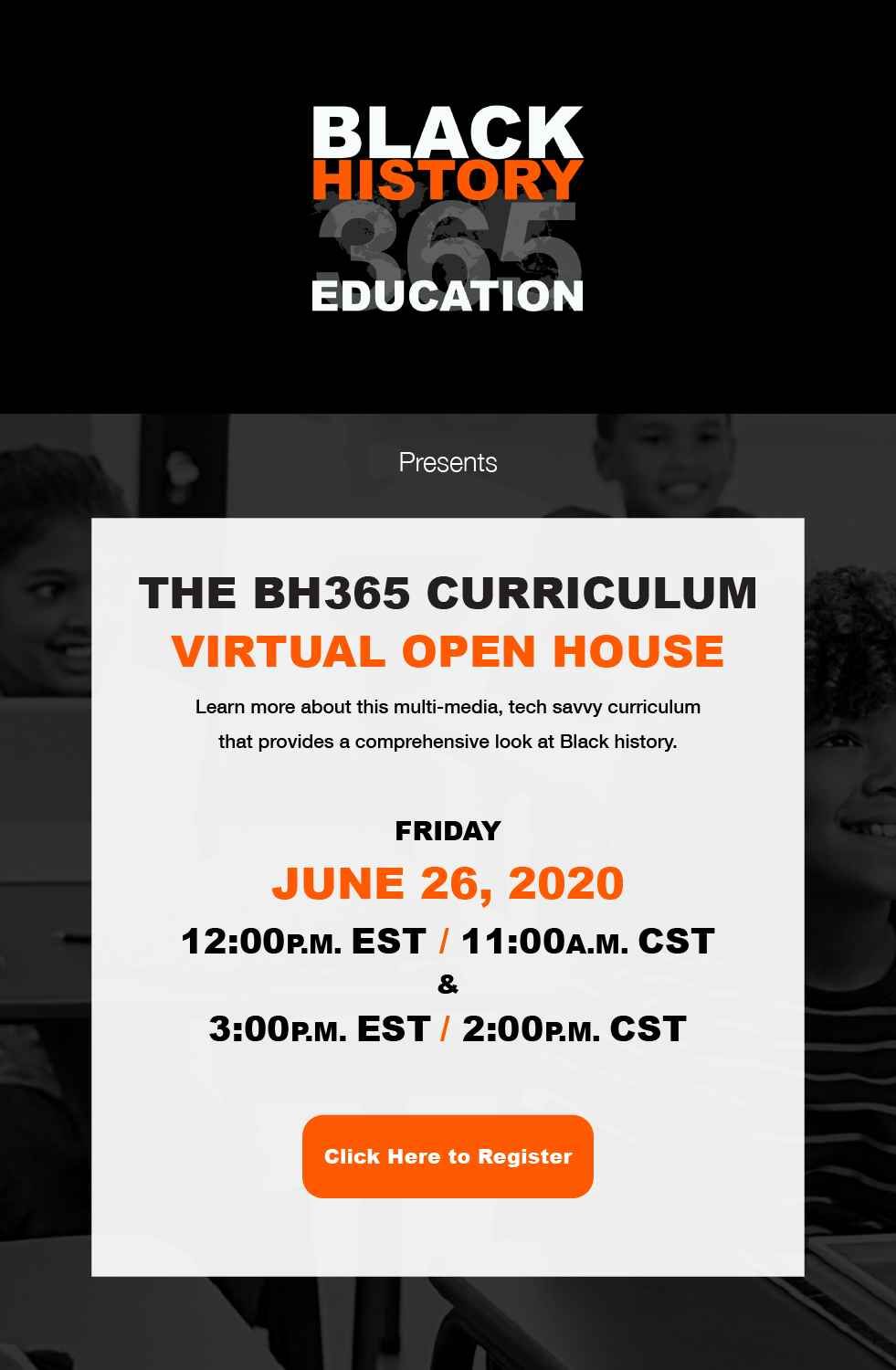 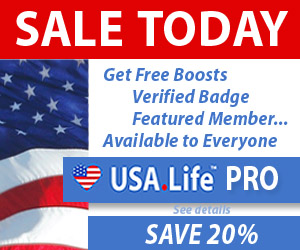 www.BlackHistoryCollection.com —Over one million people have experienced The Freeman Institute exhibitions at the United Nations, White House, Secret Service, US Dept of Justice, FBI and many other venues throughout the country.

This is a rather comprehensive collection of 3,000+ genuine documents and artifacts.

BH365.org — I am coauthor and cofounder of a truth centric, non-partisan K-12 Black History curriculum that is being adopted by public, private, Title 1, Charter, religious, and home schools across America. You are encouraged to tell your local school Superintendent to visit our website and then to contact us.

ON THIS PAGE I will share some historical stories that most students were never taught in school.