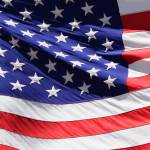 TheThirdAmericanCivilWar
730 Members
No posts to show 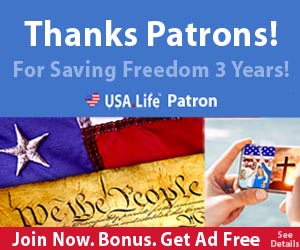 NOTICE: We are here to STOP a new civil war. Do NOT post anything condoning or urging violence or it will be deleted and you will be banned. We examine the possibility of a New American Civil War taking place soon. As radicals and political strife become normalize there is a real concern that America may be spiraling toward destruction. The title “The Third American Civil War” recognizes the Revolutionary War is often considered by historians to be the first civil war here in America.