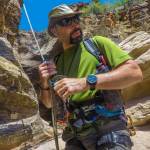 Nineteen years ago today, I spent hours trying to get to my wife whose office was in Georgetown directly across the Potomac from the Pentagon. All the bridges into and out of DC had been closed after the Pentagon was hit and I had been evacuated from my office in the Capitol and was on the wrong side of the river to get to her. The Metro was jammed and might even have been shut down, I can't remember. I know I got to the Key Bridge and it was closed. Cell service was a mess and really spotty because the lines were overloaded. I found a place to park in Clarendon in front of the Courthouse Metro Station. I had my radio playing and a large group had gathered around my car to listen to news updates. I felt moved to ask those who gathered if anyone minded if I said a prayer. We held hands and closed our eyes and had a prayer circle there on the street with about 20 complete strangers joined in prayer for our country. This praying went on for a long time and when everyone who wanted to pray was finished we opened our eyes to discover that about a hundred people walking by had joined us. Here we were, praying in public in front of a federal building in the shadow of our Nation's Capital, the smoke from the Pentagon stinging our eyes, total strangers united in a common bond. I pray this morning that we never again go through such a horrible tragedy. I also pray that we find that same unity and sense of pride in our nation. I pray moreover that it is possible to have the latter without going through the former. May God once again bless our nation and unite us as one people under Him. Amen. 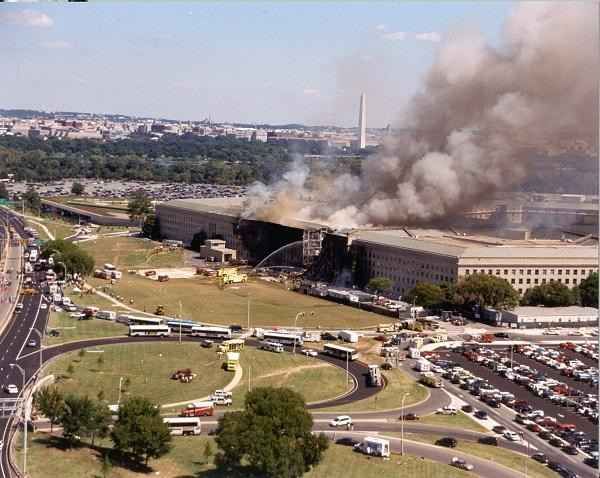 The monsoons have finally arrived.

Remember how the FBI investigated Russian meddling in our elections? I think it is time they investigate American tech companies like Facebook, Google, and Twitter for the same thing. 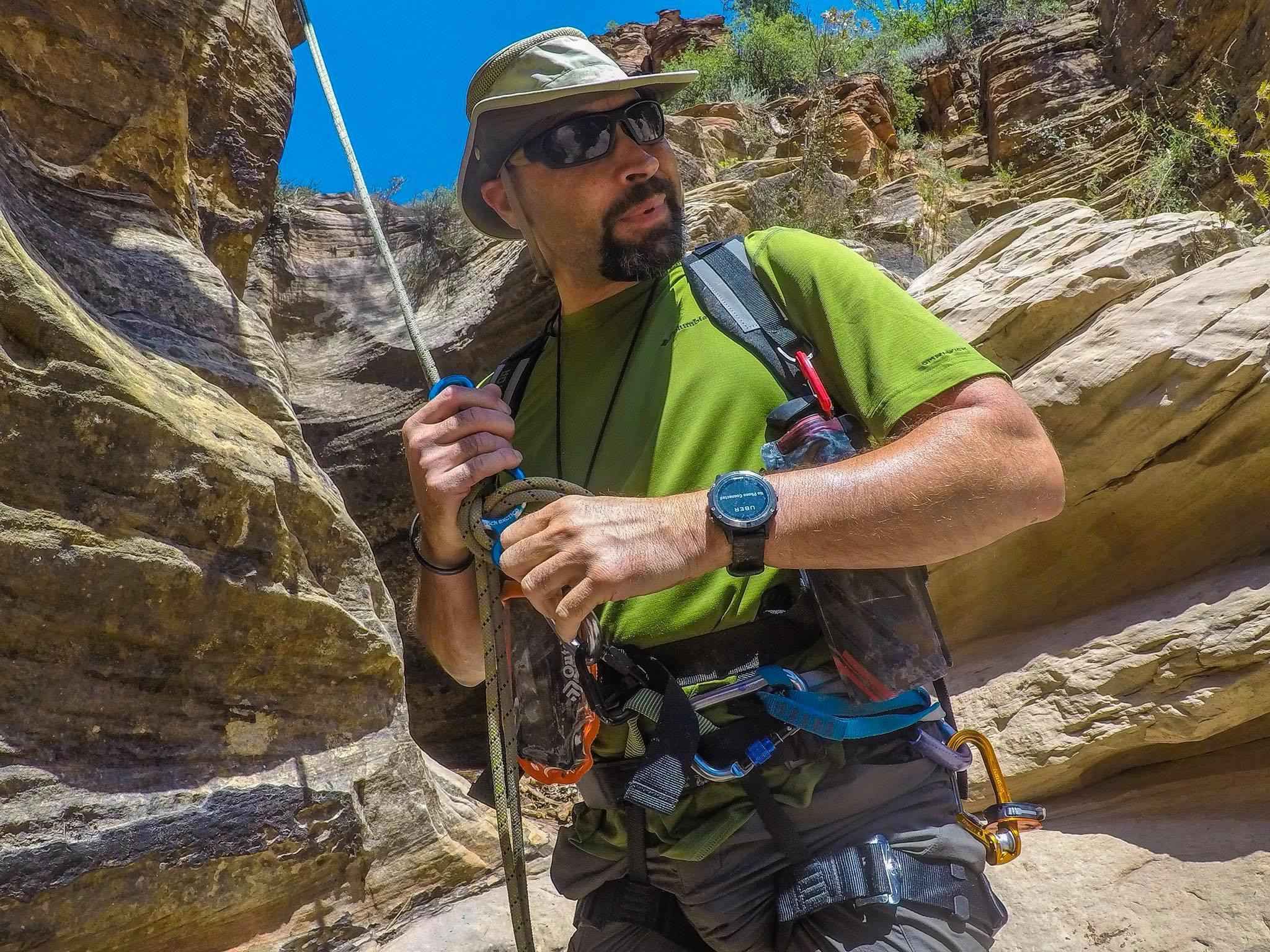